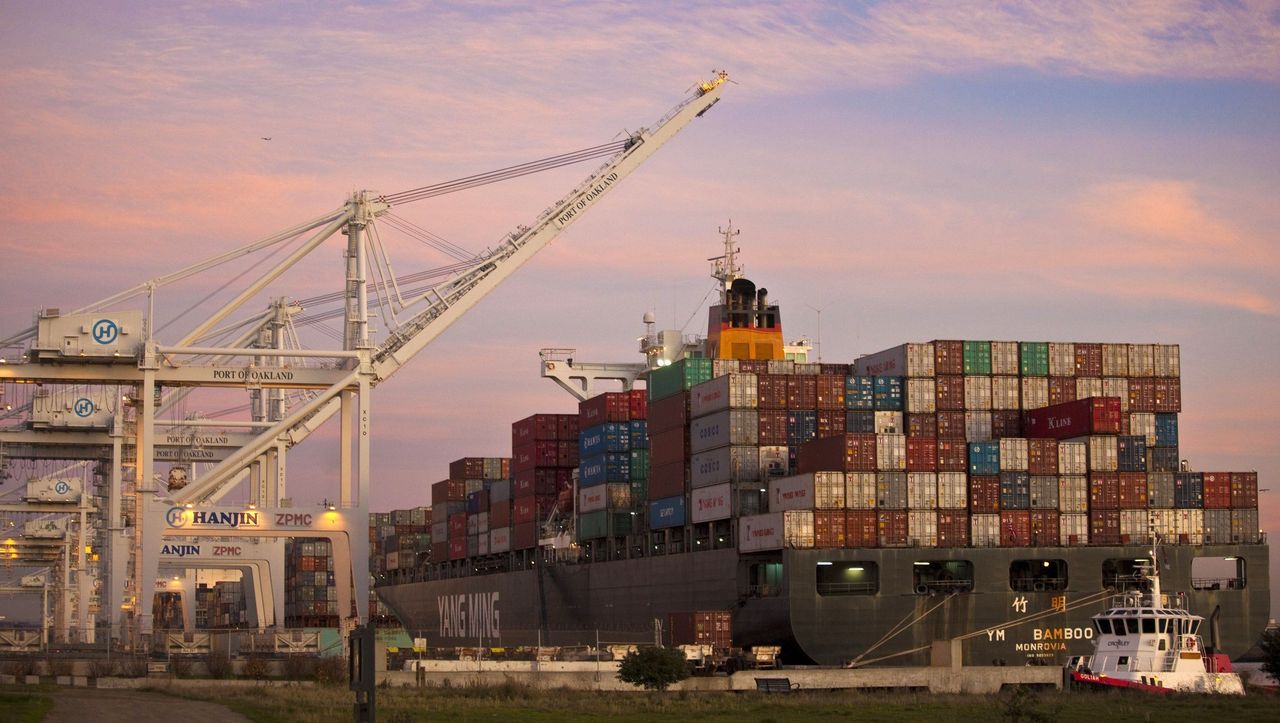 It is not often that Democrats and Republicans in the US Senate agree – and draw specific conclusions from that agreement. On the subject China however, there was now a consensus worth billions. The Senate voted in the night for an extensive package of laws designed to make the United States more competitive with Chinese technology.

“If we don’t do anything, our days as the dominant superpower may be numbered. We don’t want these days to end under our direction. We don’t want that America is going to be a mediocre nation this century, ”Senate Majority Leader Chuck Schumer said Tuesday. The draft describes China as the “greatest geopolitical and geo-economic challenge” in US foreign policy.

With 68 votes to 32, the Senate approved approximately $ 190 billion for US technology and research. Only the former presidential candidate was from the Democratic bloc Bernie Sanders voted against. Among other things, he had complained that the billionaire’s space program was probably worth billions of euros in the package Jeff Bezos would promote.

It will also spend $ 54 billion to boost US manufacturing and research in semiconductors and telecommunications equipment, including $ 2 billion in chips used by automakers.

The industry is currently plagued by massive bottlenecks as the corona crisis resulted in significant production restrictions. Senator Todd Young, a Republican co-author on the draft, said the bill “isn’t just about beating the Chinese Communist Party, (it’s) about using the challenge to invest in innovation to make a better version of the to become ourselves. ”The bill now has to pass the House of Representatives.

New sanctions should be possible

In addition to investments, the paper also contains specific countermeasures against China. When they come into force, new sanctions would be possible, for example in the event of human rights violations by the Chinese government. It also calls for a new study on the origin of the corona virus and a diplomatic boycott of the 2022 Winter Olympics in the People’s Republic. It’s $ 300 million alone according to the Washington Post intended for measures against the influence of the Communist Party.

Last had US President Joe Biden presented a list of 59 Chinese companies, in which US investments may no longer be made. The sanctions are reportedly aimed at companies that are accused of being involved in technologies that “facilitate suppression or serious human rights violations.” This undermines “the security or democratic values ​​of the United States and our allies,” it said Washington.

Also, the US has announced a trade pact with Taiwan – a clear signal to China, which sees Taiwan as a breakaway province.