The US drug agency (FDA) has accepted and granted the priority review of the application for registration of a new drug for accelerated approval of lurbinectedin for the treatment of patients with microcytic lung cancer who have progressed after a previous platinum-based therapy, as announced by this Monday PharmaMar and Jazz Pharmaceuticals. The target date for the FDA to issue its decision is August 16, 2020.

PharmaMar submitted the application for registration to the FDA in December 2019, based on data from the phase II basketball trial with lurbinectedin, monotherapy, for the treatment of recurrent microcytic lung cancer. This trial enrolled 105 patients in 39 centers in Europe and the United States. The trial met its primary objective of the Objective Response Rate and the results were presented at the 55th Congress of the American Society of Clinical Oncology, ASCO, in June 2019.

The FDA’s “accelerated approval” procedure allows the filing of the application for registration based on the results of investigations of phase II drugs for the treatment of serious diseases that cover unmet medical needs, such as cancer. recurrent microcytic lung. The treatment for this indication has barely changed in more than two decades, since the last drug was approved.

As announced in December 2019, PharmaMar and Jazz Pharmaceuticals signed an exclusive license agreement, which entered into force in January 2020, which grants Jazz the marketing rights of lurbinectedina in the United States. . 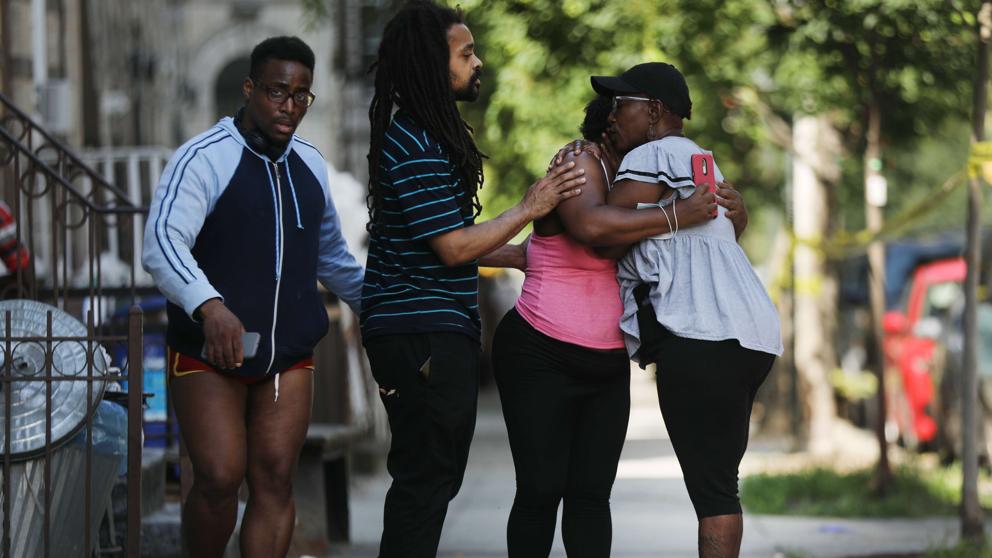 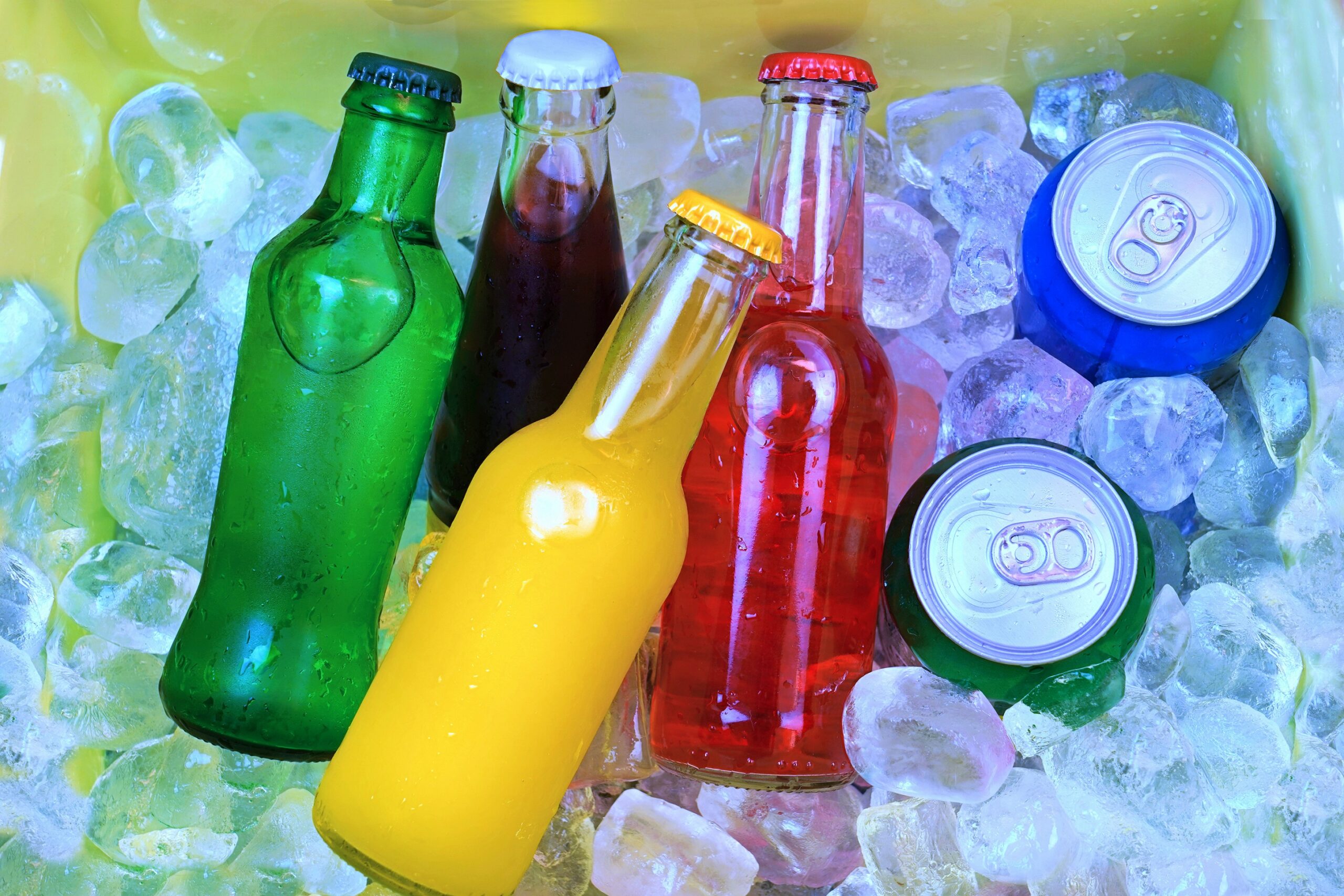 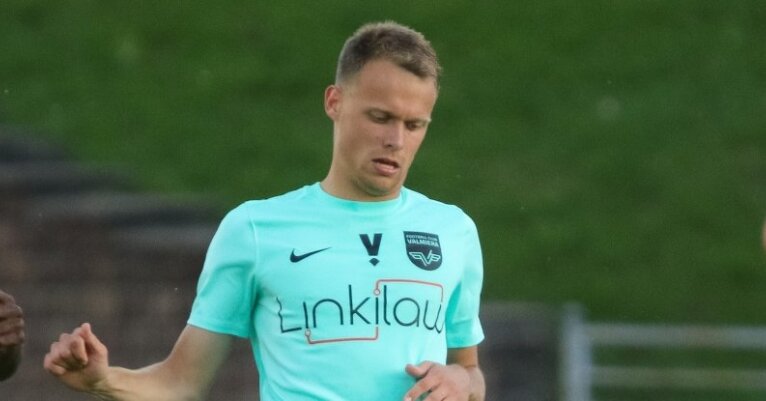