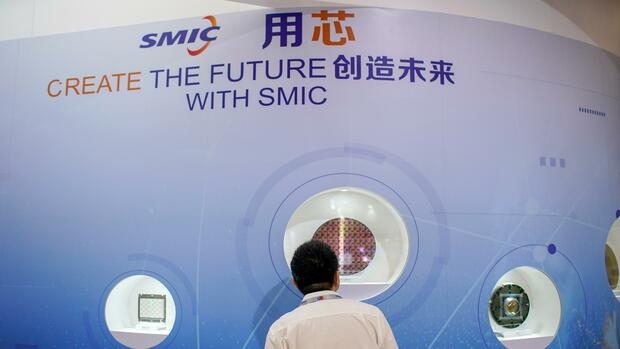 The Chinese chip giant is blacklisted in the United States.

Washington A few weeks before his departure, US President Donald Trump continues to fuel the dispute between the United States and China. The US government put down the largest Chinese chip company on Friday night Minimum wage as well as the oil giant CNOOC on the blacklist of suspected Chinese military companies. The move is expected to further exacerbate tensions between the two countries.

In addition to SMIC and CNOOC, the US Department of Defense also put China Construction Technology and China International Engineering Consulting on the list, which now includes 35 companies. From November 2021, US investors will no longer be allowed to buy securities from companies on this list.

SMIC, which is heavily dependent on supplies from the USA, stated that it would strictly reject the decision. SMIC is the largest chip manufacturer in the People’s Republic, but is not enough to market leaders TSMC from Taiwan. The US government often uses the blacklist to target Chinese industries.

More: Europe’s chip industry is caught between the fronts of the superpowers