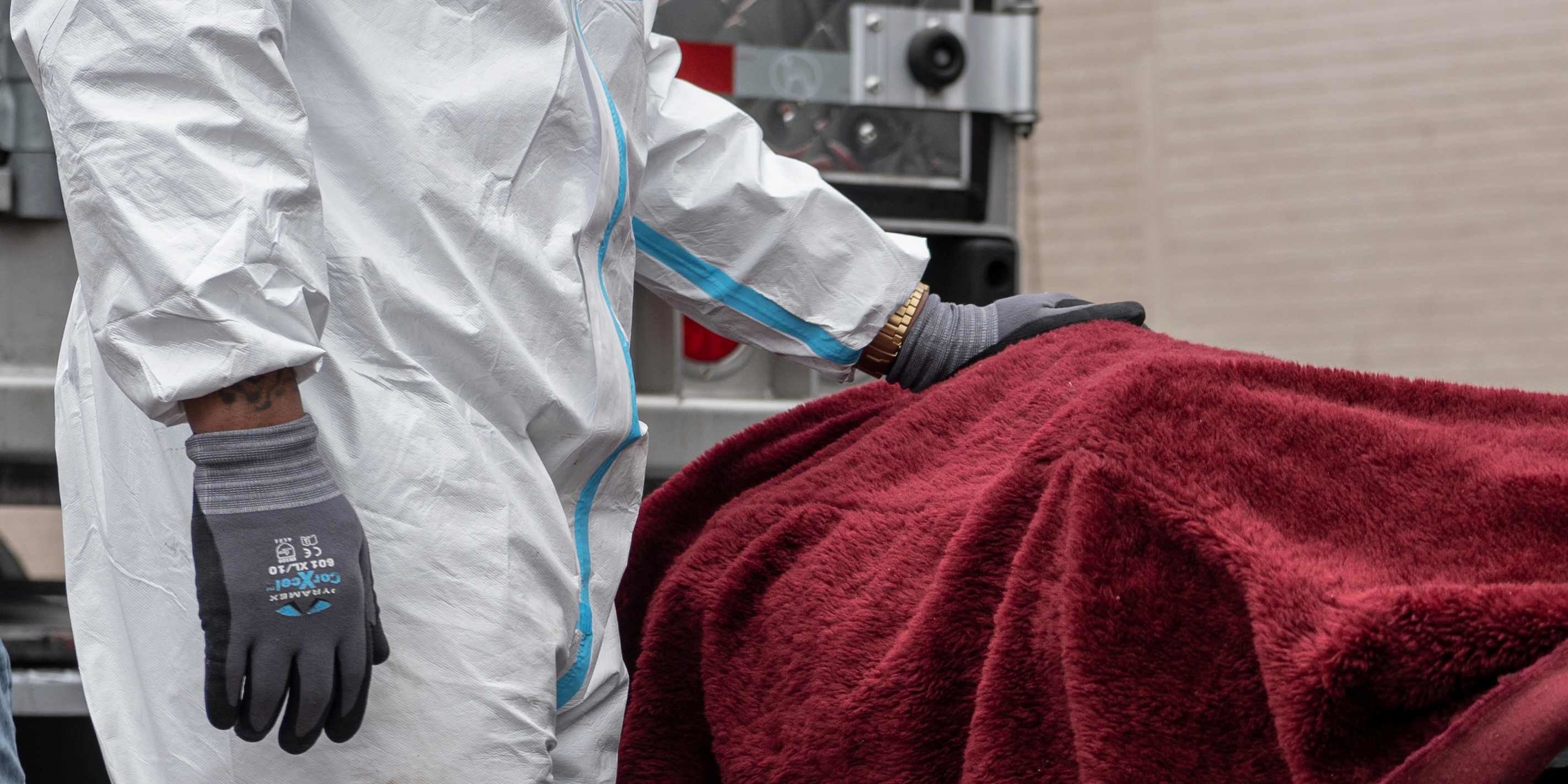 The coronavirus pandemic shows no signs of disappearing anytime soon in the United States. and yet, more than half of the country’s states are making progress in lifting the restrictions imposed to curb the disease. Already, 31 states have implemented economic revival programs of varying degrees, despite warnings from medical experts that, in some cases, it could be happening too quickly.

It is the juggling between the control of an epidemic that with more than 1.2 million infections and almost 70,000 deaths in the USA. and alleviate an economic slowdown that has shattered the labor market and condemned the country to recession. Anthony Fauci, the US medical authority, explained it perfectly. on infectious diseases and a familiar face in US households for his appearance at Donald Trump press conferences: “It is the balance between something that is a very difficult choice,” he explained Monday night in an interview on CNN. “How many deaths and how much suffering are you willing to accept to return to what you want, to a certain type of normality, sooner rather than later?”

Statistical models give an idea of ​​where the US is heading: an internal document from the Centers for Disease Control and Prevention (CDC) talks about about 3,000 deaths a day in early June, almost double the current records. Trump said yesterday that he did not know about those projections and that they were probably “false” (they have been revealed by means he considers enemies, such as “The New York Times” and “The Washington Post”) But the model that the White House uses most, the The University of Washington has also worsened its projections: it points to 134,000 people dying in the epidemic. Based on previous estimates of that model, Trump had congratulated himself for weeks that the death toll would remain at around 60,000.

The reality is that many states are returning to normal without the shelter of numbers. Some are failing to comply with White House directives on contagion and death levels to begin the reopening. Every day there are around 25,000 new cases, and fewer and fewer come from New York, the epicenter of the crisis and the one that swelled their numbers. Now less than 250 deaths every day come from New York, when in the worst of the crisis it accumulated half of the deaths every day. If you count New York, the epidemic across the US walk slowly downward. But if this state is taken out of the equation, the numbers show that infections continue to grow. .

When the (elite) unit does the force

Trump threatens China with a trade war on coronavirus account