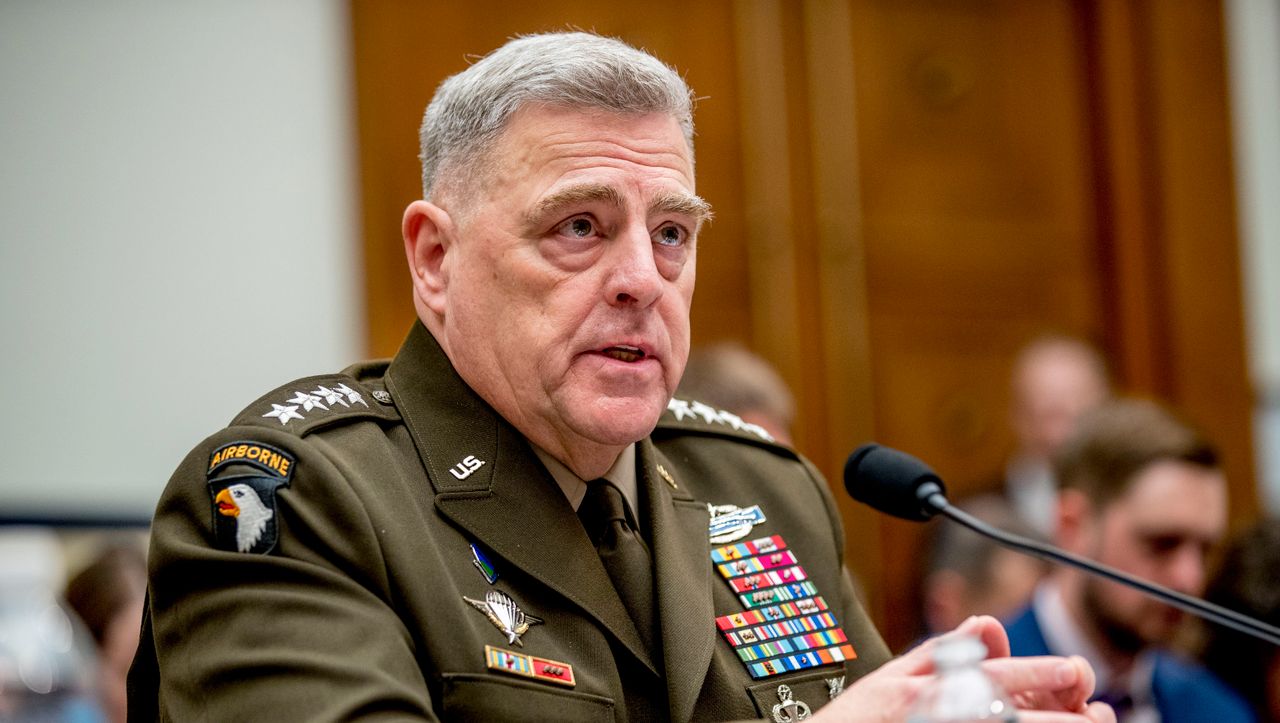 Official Donald Trump has been stirring up doubts for weeks about the trustworthiness of the presidential election in November. In the past, he left the question of whether he would accept defeat open. Because of these developments, the question arose in the United States of what position that US military would take in the event of a dispute over the election. Chief of Staff Mark Milley has now emphasized the neutral position of the armed forces.

“I deeply believe in the principle of an apolitical US military,” Milley wrote in a written response to questions from two Democratic members of the US House of Representatives Army Committee: “In the event of a dispute over any aspect of the election, the law states that the US courts and the courts US Congress is committed to resolving all disputes, not the US military. I see no role for the US armed forces in this process. ” Milley is sticking to the previous position of keeping the military out of politics and that the troops should protect the constitution.

Congressmen Elissa Slotkin and Mikie Sherrill said that Trump’s recent remarks and his efforts to use the military to quell protests had raised their concerns. That’s why they asked Milley about the role of the military. They published his answers.

Trump had recently repeatedly doubted the trustworthiness of the upcoming elections, especially the counting of votes in postal votes, but without citing reliable evidence.

During an appearance in front of supporters in Oshkosh, Wisconsin, Trump also said that he was defeated in the presidential election in November only possible in the case of election manipulation. “Make sure your votes are counted. Make sure that because the only way we’re going to lose this election is if the election is rigged,” said the president.