The authorities of the United States, specifically the Immigration and Customs Enforcement Service (ICE, in its acronym in English) of New York, announced on Monday a reward of 5 million dollars for information that leads to the capture or conviction of Joselit de la Trinidad Ramírez Camacho, National Superintendent of Cryptocurrencies of the Nicolás Maduro regime. Ramírez, right-hand man of the Oil Minister and PDVSA president, Tareck El Aissami, accused of drug trafficking and for whom the US offers up to 10 million dollars for clues to his whereabouts, joins the list of “the most wanted” along with at least 14 other key figures of Chavismo where characters such as Nicolás Maduro (offer 15 million dollars), Diosdado Cabello stand out and Hugo Carvajal ($ 10 million each), among others.

The person in charge of managing the Venezuelan cryptocurrency called «Petro» and the entire financial network built around it to legitimize illegal activities is accused of having deep political, social and economic ties to alleged drug traffickers and money laundering, according to ICE in its statement. ad. Ramírez, who until now was a total unknown, stands out as a Venezuelan official responsible for international transnational organized crime.

After hearing the news, Guaidó’s ambassador to the US, Carlos Vecchio, said: “We continue to work with the US. and other allies to unveil and neutralize the network of corruption and international organized crime of the Maduro dictatorship ». Vecchio defines the Cryptocurrency Superintendence as “an agency of the Maduro dictatorship used to support the regime’s international illicit activities.”

Earlier, Mike Pompeo announced on his Twitter account that the United States would announce a reward for information to bring to justice another official of the Maduro regime responsible for international transnational organized crime. “We will continue to work to protect American citizens and help Venezuelans restore their democracy.”

ABC published in July 2019 information on how the Government of Venezuela invoiced the airport taxes generated by national and international aircraft that operate in the main terminal of the country in cryptocurrencies and, later, diverted abroad to figureheads accounts without returning to Venezuela. Airport taxes were converted into bitcoins, a type of cryptocurrency, and then they placed it in accounts: if they were in Venezuela they use one of the seven exchange houses authorized by the National Superintendence of Cryptoactive (Sunacrip), in charge of Joselit Ramírez; if not, they divert them abroad, mainly to Hong Kong, Russia, China, Bulgaria and Romania through international exchange houses. . 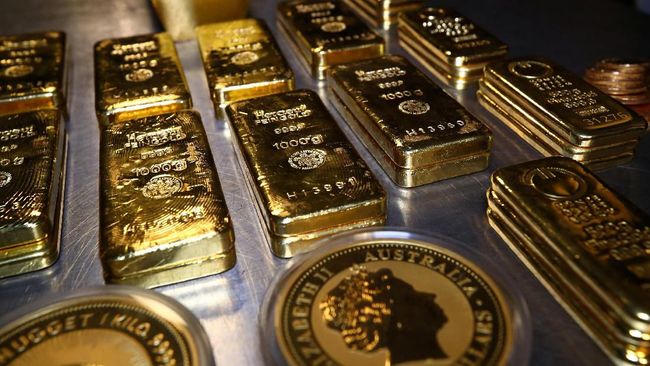 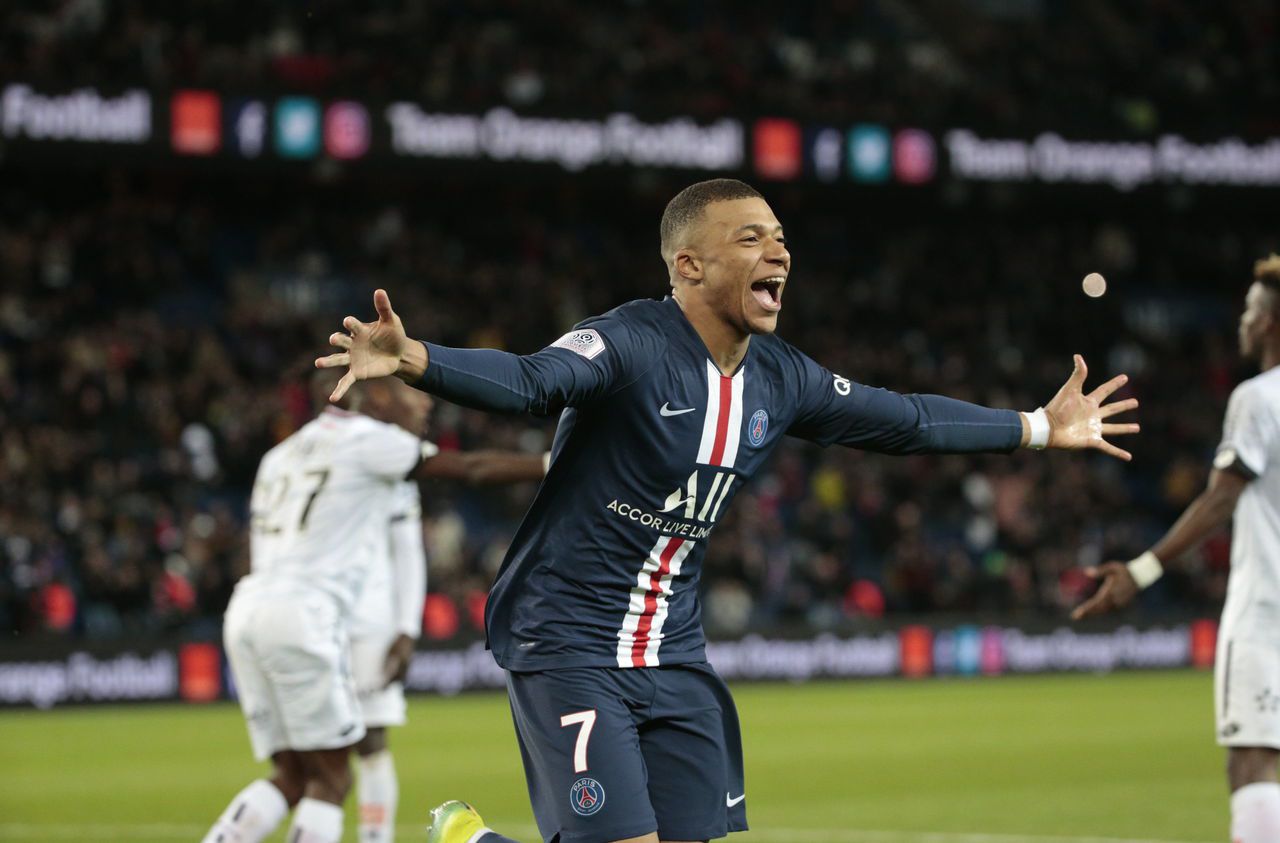 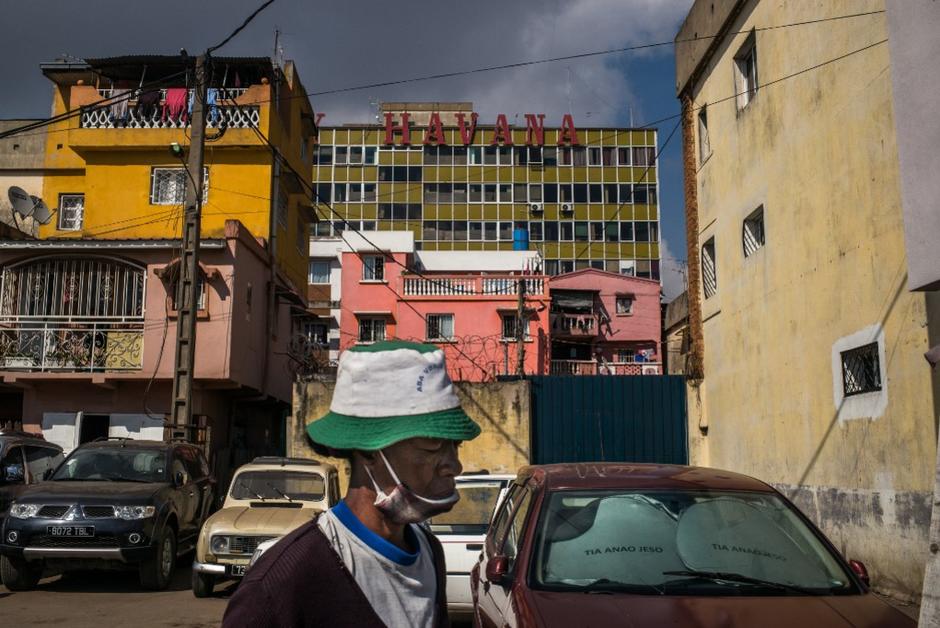 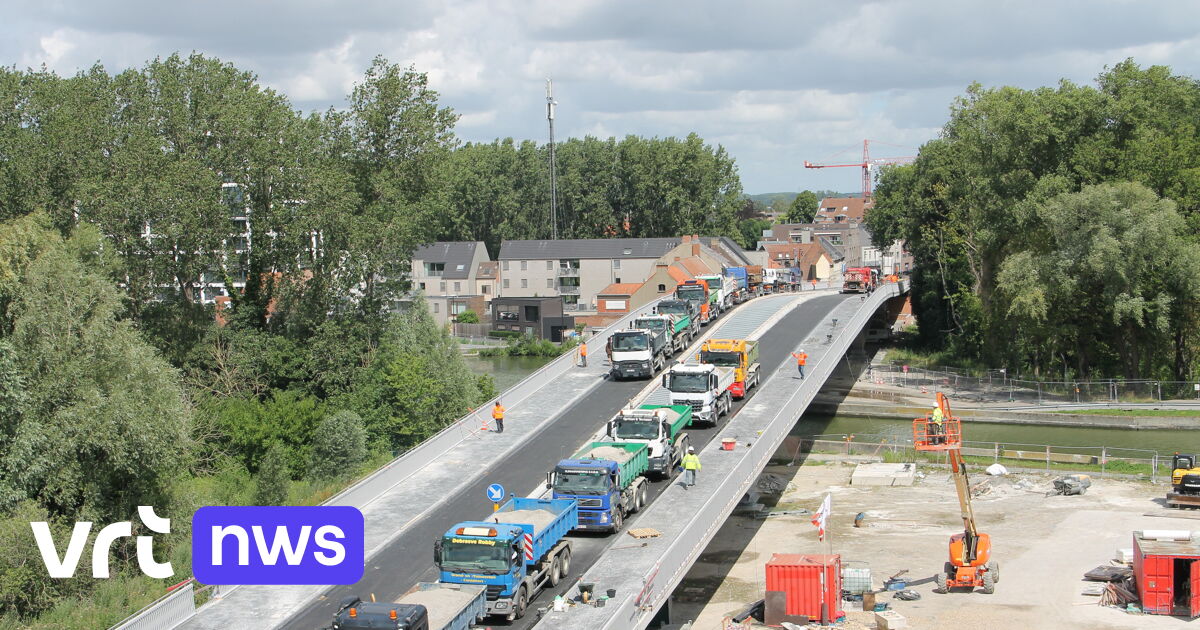