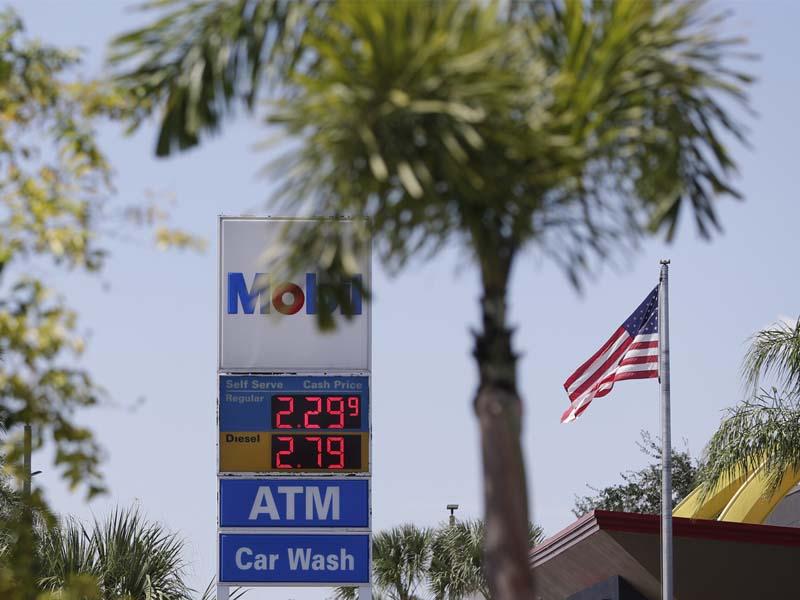 Main cause of the rise in the CPI index, gasoline prices jumped 56.2%. However over one month, they are down slightly, by 0.7%.

Gasoline, cars, transport, … prices jumped 5% in the United States in May compared to last year, a spectacular increase not observed for nearly 13 years, which should fuel the debate on inflation.

And without counting energy and food, for which price changes can be strong from one month to the next, the increase in consumer prices is even the strongest since June 1992: + 3.8%, according to the CPI index released Thursday.

Gone are the days of inexpensive gasoline: prices, which plunged last spring when the world was confined by COVID-19, leaving the car in the garage and the planes on the tarmac, jump by 56.2 %. However over one month, they are down slightly, by 0.7%.

This inflation was driven in particular by the increase in used car prices (+ 7.3%), for which demand remains strong since many Americans have taken advantage of teleworking to leave city centers. Especially since the production of new cars is severely slowed down by the shortage of semiconductors.

Excluding volatile food and energy prices, so-called core inflation is 0.7%, lower than in April (+ 0.9%), but also higher than expected.

This publication was eagerly awaited, as concerns about inflation are agitating the markets.

International trade has been experiencing significant difficulties for several months, facing shortages and bottlenecks which are driving up prices.

However, demand is strong in the United States, fueled by the trillions of dollars injected into the economy by the federal government.