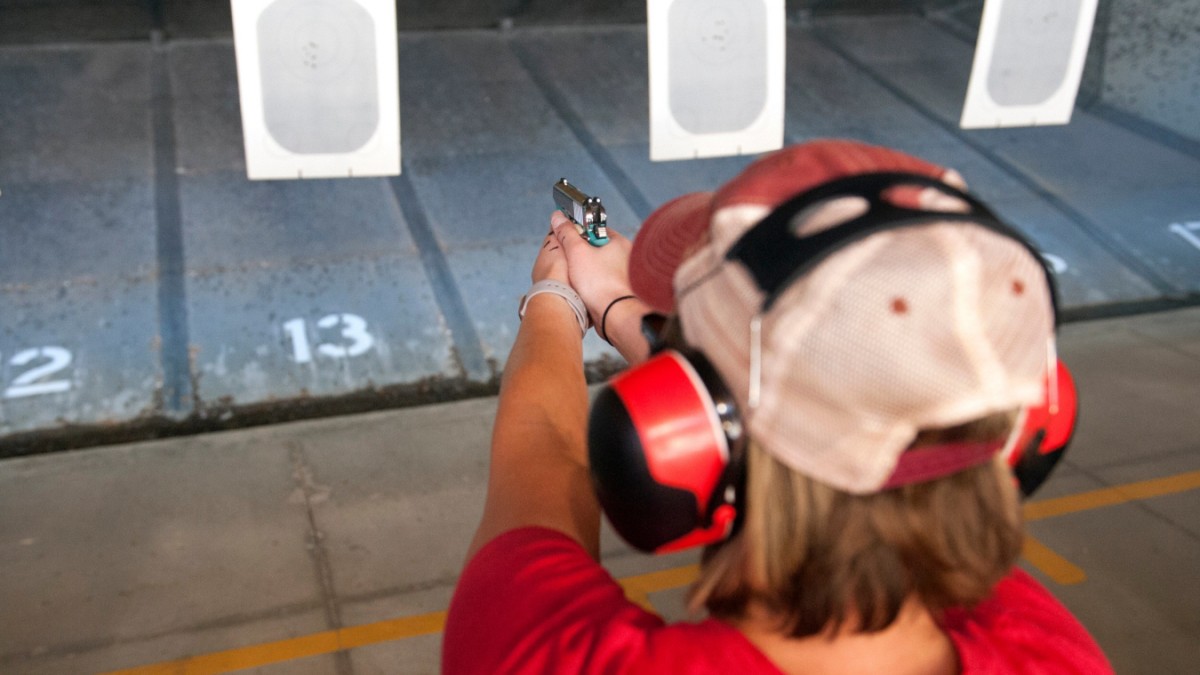 About a year ago, 17 people died in a school massacre in Parkland, Florida. As a consequence, teachers should be allowed to carry weapons there in the future. That was decided by the Republican-dominated House of Representatives in Florida after a heated debate on Wednesday with 65 to 47 votes. The bill now goes to Governor Ron DeSantis, who had previously indicated his support.

A law passed shortly after the Parkland massacre, north of Miami, had exempted teachers from carrying weapons while on duty. In the USA it happens again and again that people are killed by gunfire in schools and universities. Efforts for stricter gun laws have been in vain for years because Republicans are against it.

US President Donald Trump is in favor of teachers carrying firearms in the classroom. 30 US states have now allowed this, he said recently at an event by the gun lobby organization NRA in Indianapolis.

Several school districts do not want to join the program

In Florida, teachers and other staff must first be registered by the relevant school district for an appropriate program – the “Guardian Program” – in order to undergo training at the local sheriff’s office. In addition, the educators have to undergo a psychiatric examination and take a drug test.

Proponents of the new law refer to armed teachers as “the last line of defense”. You should intervene when the police are not around. Critics, however, said more guns didn’t mean more safety. Some referred to an incident Tuesday in which the gun of a police officer in charge of a school went off in a cafeteria in western Florida. Nobody got hurt.

Teachers’ unions have strongly opposed the law. Several school districts have already made it clear that they will not join the program. The Broward County sheriff responsible for parkland also warned of the consequences of the law. “Teachers take up this profession to teach children, not to serve as school security,” wrote Gregory Tony in a letter to the local school board. In addition, the guard program puts students, teachers and first aiders at risk.