The United States Government assures that President Donald Trump is studying the response to the shipment of 1.5 million barrels of gasoline from Iran to the Nicolás Maduro regime in a shipment of five ships, the first of which arrived on the coast of Venezuela. Saturday night.

A senior US official said Monday. to ABC, “The President has made it clear that the US will not tolerate meddling [en Venezuela] of an illegitimate regime [el iraní] who oppresses his people, denies the most basic human rights and practices violence and repression.

The Venezuelan armed forces are escorting the Iranian freighters when they reach their territorial waters. Maduro and several of his ministers have publicly thanked Iran for sending the fuel, which Venezuela lacks due to the collapse of its refineries. According to US diplomacy, that gasoline has been paid for with nine tons of gold from Venezuelan reserves.

Although last week President Trump said that the US “He has Venezuela more surrounded than anyone thinks”, this senior official says that for the moment, the way forward is that of the economic sanctions that are already applied.

“The maximum pressure campaign of this Administration, which includes financial and economic sanctions and curtailing all activities that benefit the illegitimate regime, will continue until Maduro’s control over Venezuela ends,” added the senior official.

Venezuela has been losing the ability to refine its own crude and now depends on Iran to be able to acquire gasoline and diesel, both necessary not only for transportation, but also for electricity generators in residences and, above all, hospitals.

Regarding the effect – which the regime keeps secret – of the coronavirus pandemic on Venezuela, that senior official consulted by ABC assures that «the USA is committed to ensuring the unlimited flow of humanitarian aid to the people of Venezuela, fully utilizing humanitarian organizations to ensure that food and supplies continue to flow to Venezuelans suffering from mismanagement and corruption that are Maduro’s responsibility. ”

Recently, the state oil company PDVSA tried to exchange cheap crude oil for gasoline with a Mexican company, Jomadi, which is now being investigated by the FBI. This newspaper was the first to report this incursion by the Chavista regime into the Mexican hydrocarbon sector. The Jomadi company has denied ABC that it is going to finalize this exchange, after pressure from the US.

The tension between Washington, Caracas and Tehran has reached maximum levels in years these days. The ambassador of the Chavista regime to the United Nations, Samuel Moncada, even denounced by letter to the Secretary General of that organization that the US He was preparing to “use military force.”

After the arrival of the first ship, the Fortune, at the port that supplies the El Palito refinery, four more cross the Atlantic, the ships Forest, Petunia, Faxon and Clavel. .

Basel: man stabbed after argument in the Gundeli district

A virtual walk with Santos Yubero, the chronicler of Madrid in the 20th century 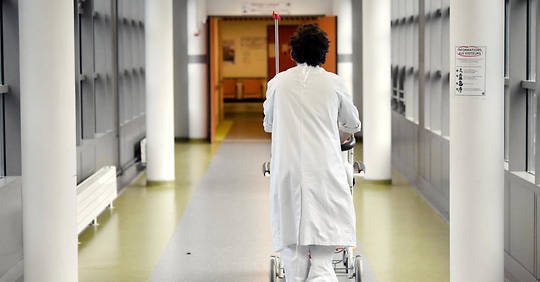 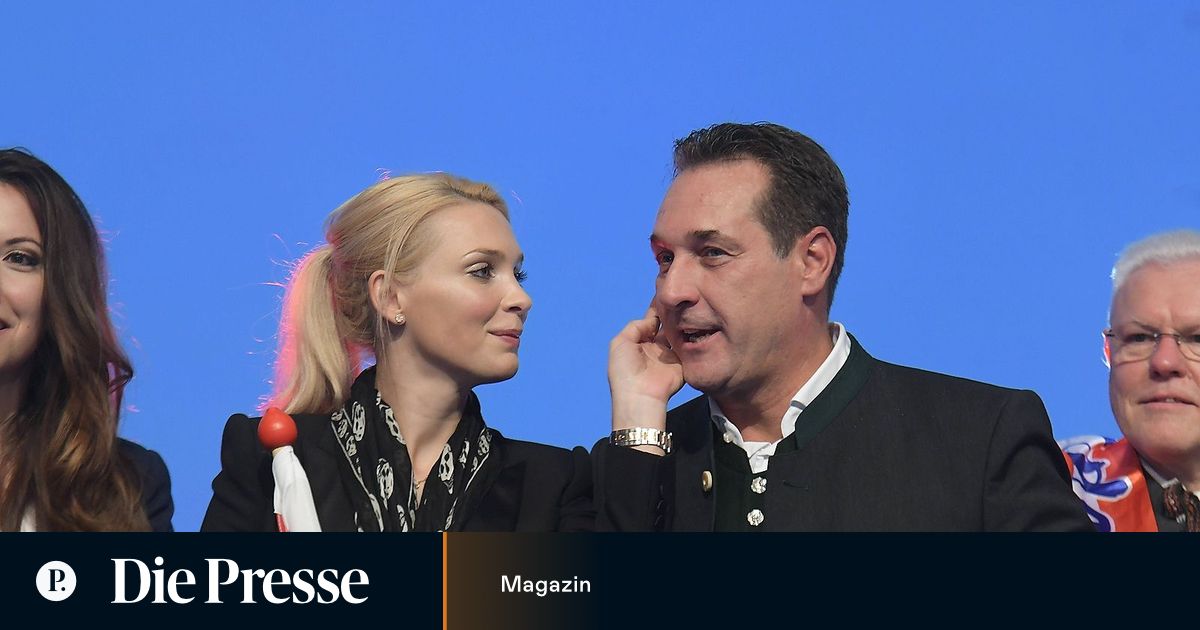 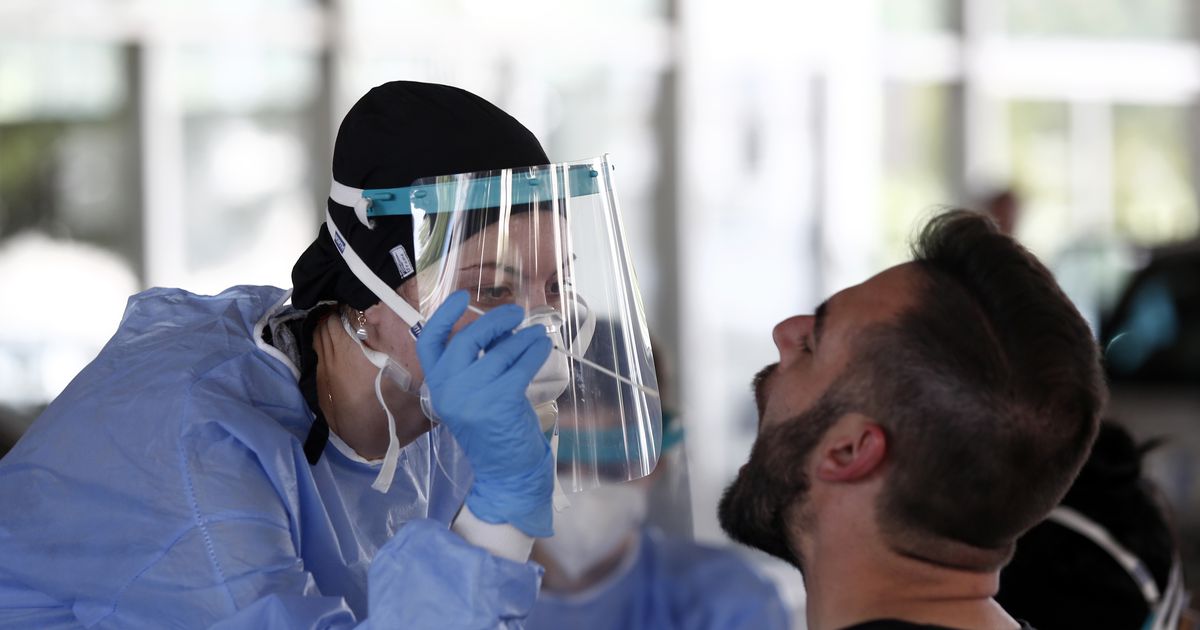