Los Angeles California. – A magnitude 3.8 quake struck central California this Sunday morning, according to the US Geological Survey (USGS).

According to the USGS report, the tremor was recorded at 5:55 am 18 miles from the town of Little Lake and with a depth of 7 km.

At least two earthquakes of 2.5 and 3.5 magnitude, preceded the final report of this Sunday and are part of a series of at least six tremors registered in the area in the last two weeks.

So far, no victims or damage to structures have been reported.

At the same time, authorities remind communities that while a major earthquake cannot be accurately predicted, it is vital to be prepared for such an emergency.

In photos: the ‘scars’ left by the 6.4 and 7.1 earthquakes in California

in return for a free trade agreement, the EU demands the unthinkable in London 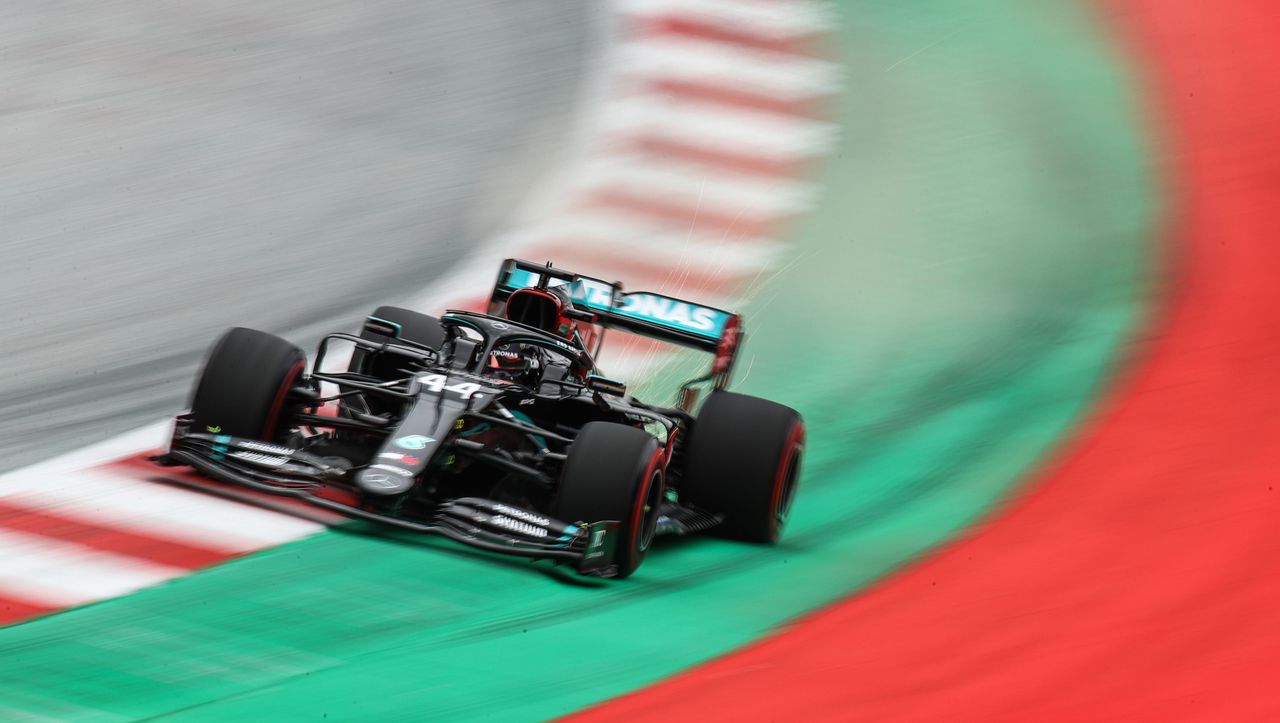 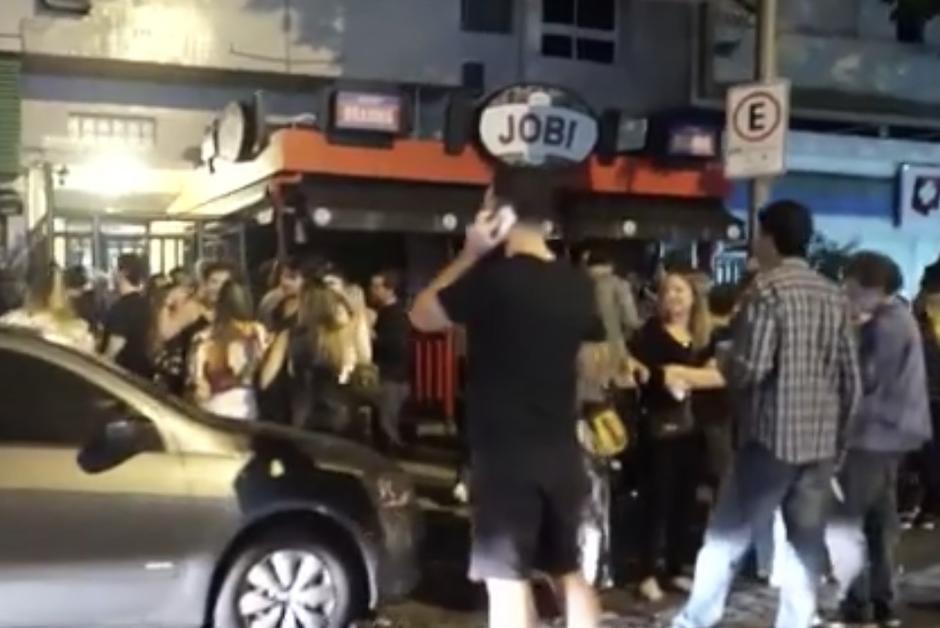 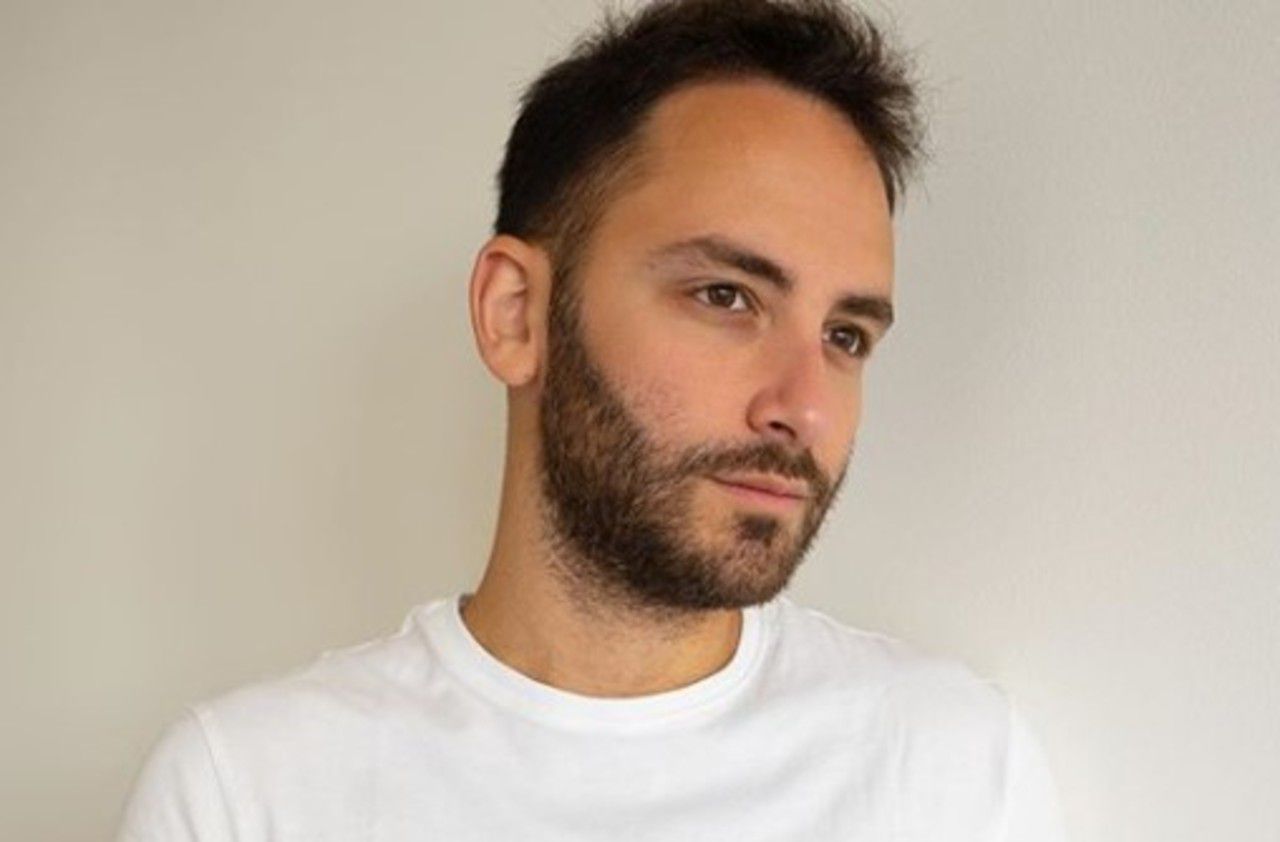