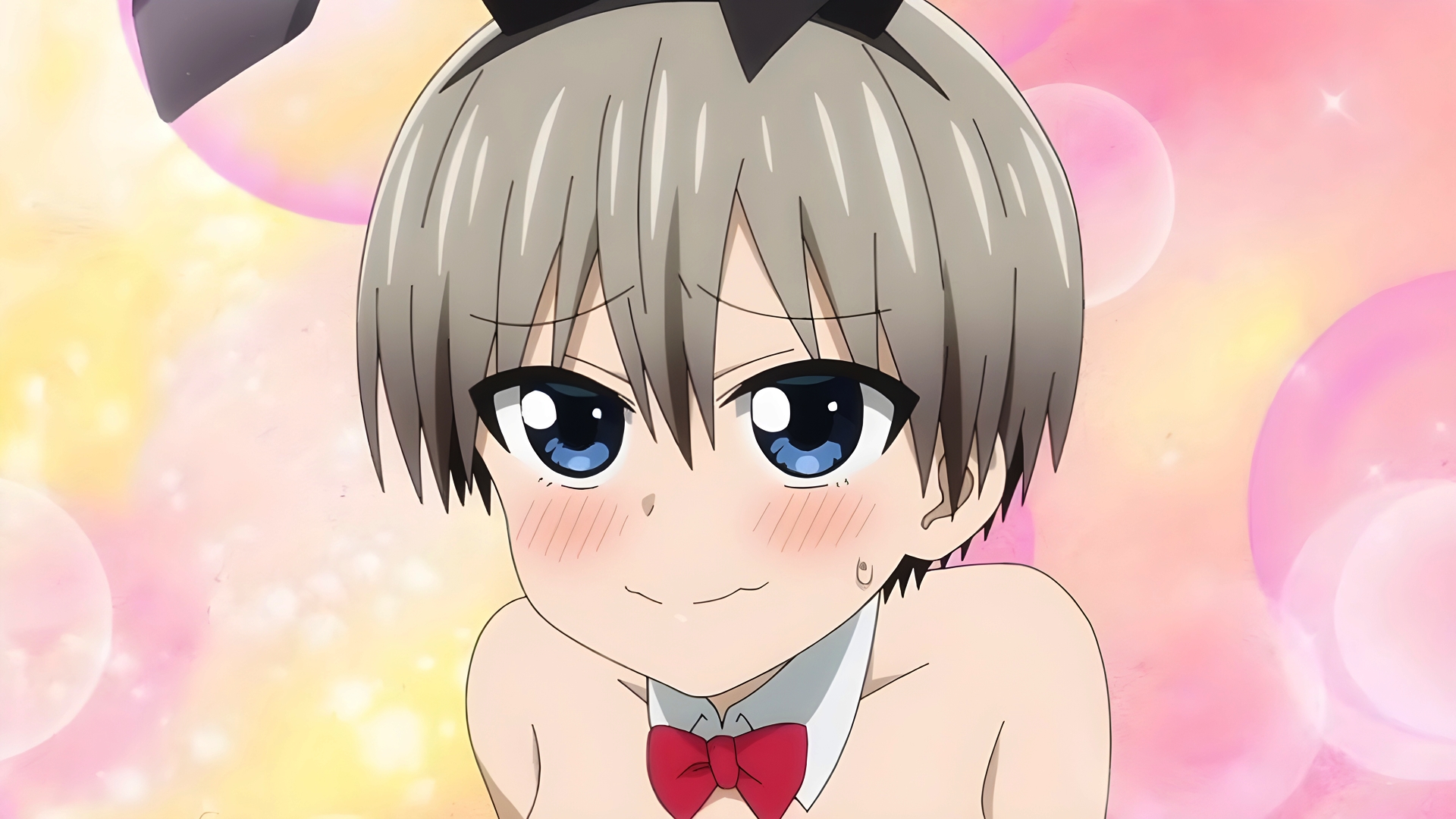 The platform Crunchyroll issued a press release announcing three anime series that will have Latin Spanish dubs on dates to be announced. Details such as the voice cast and the premiere modality (whether they will be weekly episodes or the entire season simultaneously) will be announced soon.

The statement wrote: “Attention dubbing lovers! If you have missed our previous announcements about the next dubs that will arrive or that have already arrived on Crunchyroll in recent weeks, here is a quick list with the series with dubs for Spain and Latin America. Some of these series were announced on the Jueves de Dublaje in July and August, others were announced as the first batch of series with dubbing in Spanish for Spain, but you will also find a couple of surprises not previously announced.».