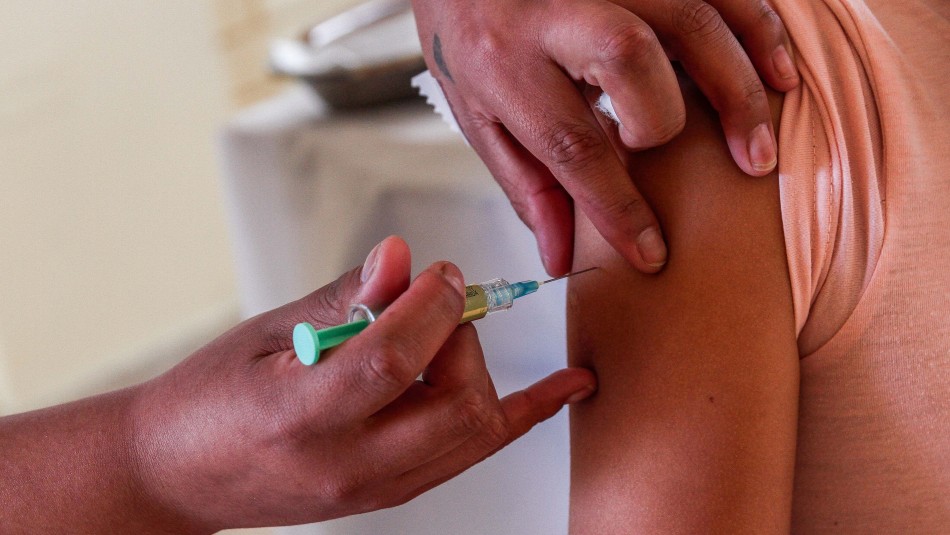 Voluntary and free, this will be the vaccination process against coronavirus as reported by the Minister of Health, Enrique Paris. The country has insured dose for 16 million people, after agreements with different laboratories.

Immunization in Chile is something increasingly close and encouraging news considering that the deadly virus has been in the national territory for less than a year.

“The vaccine will be free. Free for everyone who is, let’s say, accepted as within risk groups, and also meets the requirements that the accrediting agencies are going to make known to us,” Paris announced.

“We think that people are going to get vaccinated but it is voluntary … The risk groups are defined by the Cavei (Advisory Committee on Vaccinations and Immunizations),” the minister explained.

Within the groups already defined by this entity, the first people to receive the vaccine will be: health personnel, teachers, firefighters, policemen, gendarmes and members of the Armed Forces, people with chronic diseases, the elderly and basic service workers.

The process does not yet have a defined date, as approvals with the regulatory authorities are still pending, but it would take place in the first months of next year.

“As for the date on which we plan to vaccinate, the President of the Republic has repeated several times, and we also, that this will occur in the first quarter of 2021.”

Pfizer vaccine has the upper hand

The vaccine Pfizer/BioNTech is one of the closest to Chile, since the laboratory entered on friday the documentation necessary to authorize your formula to the Institute of Public Health (ISP).

“We are pleased to share that this Friday the 27th in Chile we began the process of submitting the documentation to the ISP, in parallel to the review being carried out by other regulatory agencies in the world,” reported Pfizer Chile.

“Pfizer has to produce millions of vaccines, not only for Chile, but for several other countries, including the countries where their studies were carried out. So they are going to have to analyze the arrival and distribution of millions of vaccines, and that neither it is a minor issue. It is very likely that not all 10 million doses will arrive immediately“explains the doctor Lorena tapia, member of the Covid Vaccine Advisory Committee.

It is because of this that Chile also has contracts with three other international laboratories, which are processing authorizations for their vaccines. If approved, Chile could have 16 million doses available next year, which would mean that almost the entire population could be immunized.

All about the coronavirus vaccine