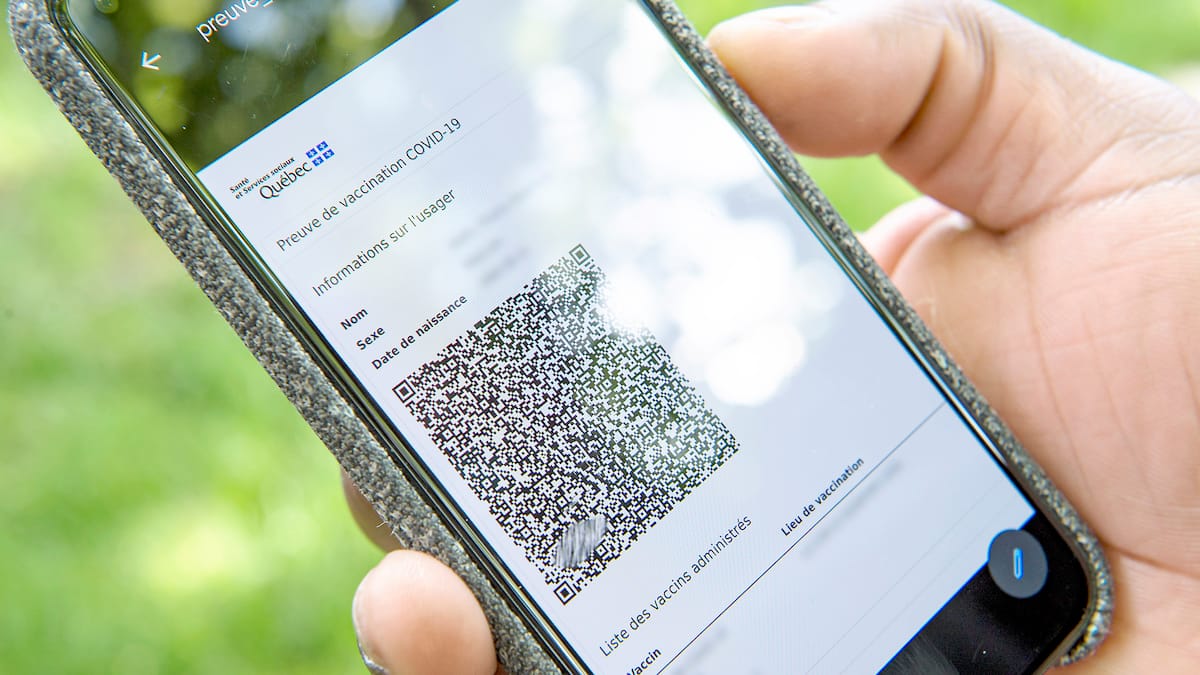 Canadian manufacturers want the government to issue clearer directives on the use of the vaccine passport and ask for flexibility for people who have been vaccinated twice.

• Read also: 70% of employees anxious to work with unvaccinated people

• Read also: Chaos was avoided with the entry into force of the vaccination passport

According to a survey conducted by Manufacturers and Exporters of Canada (MEC) and Quebec (MEQ), more than two in three Canadian manufacturers (69%) are for the use of a vaccine passport in their business, but less than one a quarter of them currently require it.

The main concern of manufacturers questioned on the subject relates to “legal risks”.

“There is currently uncertainty over the use of the vaccination passport in the workplace. Businesses want to make sure they have the freedom to move forward. They do not want to find themselves dealing with disputes and they fear losing employees if there is no clear directive. They want to be able to adequately manage risks with their employees, customers and suppliers, ”explained Véronique Proulx, President and CEO of MEQ, in a press release on Friday.

Thus, a clear government directive on the use of this passport within companies is requested to allow employers to better manage the risks with regard to external visitors.

MEQ, which represents 1,100 manufacturers in Quebec, is also asking Public Health to promote flexibility for workers who have received their two doses of one of the vaccines.

“At the present time, no flexibility in the workplace has been announced by Public Health and the [Commission des normes, de l’équité, de la santé et de la sécurité du travail (CNESST)]. We are very aware of the presence of variants, but we must encourage people who are doubly vaccinated by allowing them flexibility, such as a return to work in person or even lighter prevention measures, ”added Ms. Proulx.

The survey was conducted among 850 manufacturing companies across Canada, including more than 200 in Quebec.