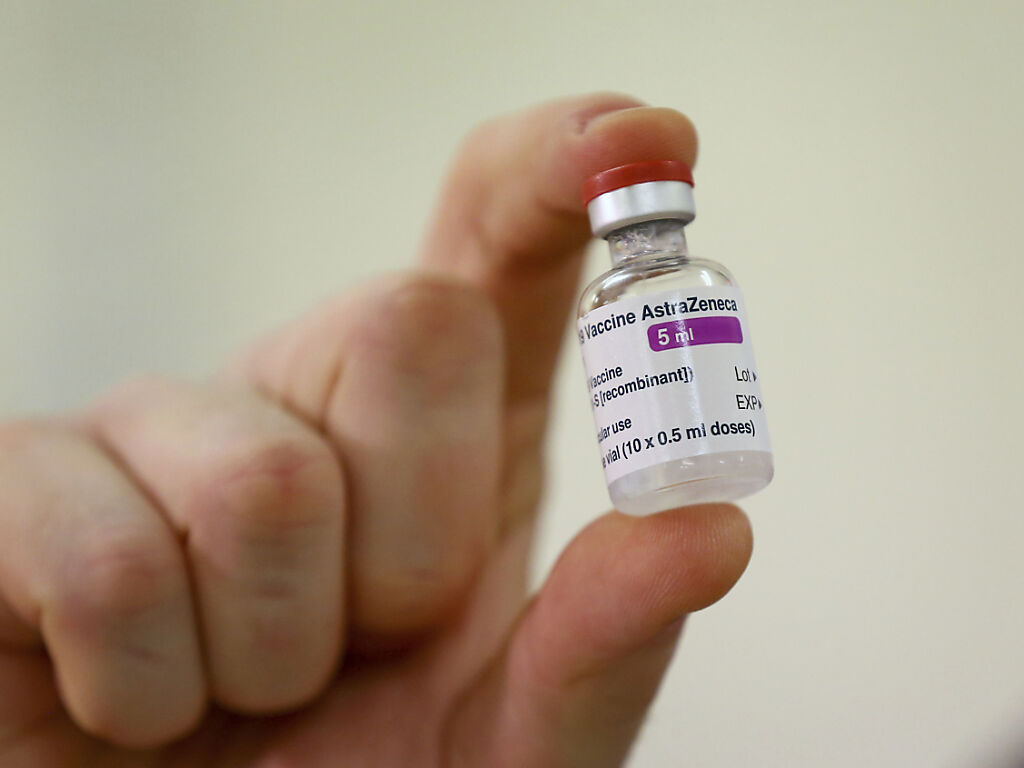 The German government threatened on Sunday with legal action laboratories failing to ‘meet their obligations’ to deliver Covid-19 vaccines to the EU. Tensions have been mounting for a few days with delays taken by AstraZeneca.

‘If it turns out that companies have not fulfilled their obligations, we will have to decide on legal consequences,’ threatened Economy Minister Peter Altmaier in an interview with the German daily Die Welt. “No company can favor another country over the EU after the fact,” he added.

The tone has been mounting recently between European leaders and the British laboratory AstraZeneca, which has accumulated delays in the delivery of its anti-Covid-19 vaccine. The group explained that it could only deliver ‘a quarter’ of the doses initially promised to the EU in the first quarter, showing a ‘drop in yields’ in a European factory.

The European Union (EU) implicitly accuses AstraZeneca of having favored Great Britain in the delivery of its vaccines, to the detriment of its contractual obligations with Brussels. It reacted by adopting on Friday a mechanism to control exports of vaccines produced in its territory.

The British group is not, however, the only laboratory blamed by European leaders for its delays. Last week, Italy also threatened American Pfizer with legal action over delays in vaccine deliveries.

In Germany, a national meeting is to be held on Monday between German authorities and vaccine manufacturers, in particular to discuss these delays.

These tensions come as AstraZeneca obtained approval for its vaccine in the EU on Friday. It is the third vaccine to get the green light from the European Medicines Agency (EMA), after those of Pfizer-BioNTech on December 21 and Moderna on January 6.