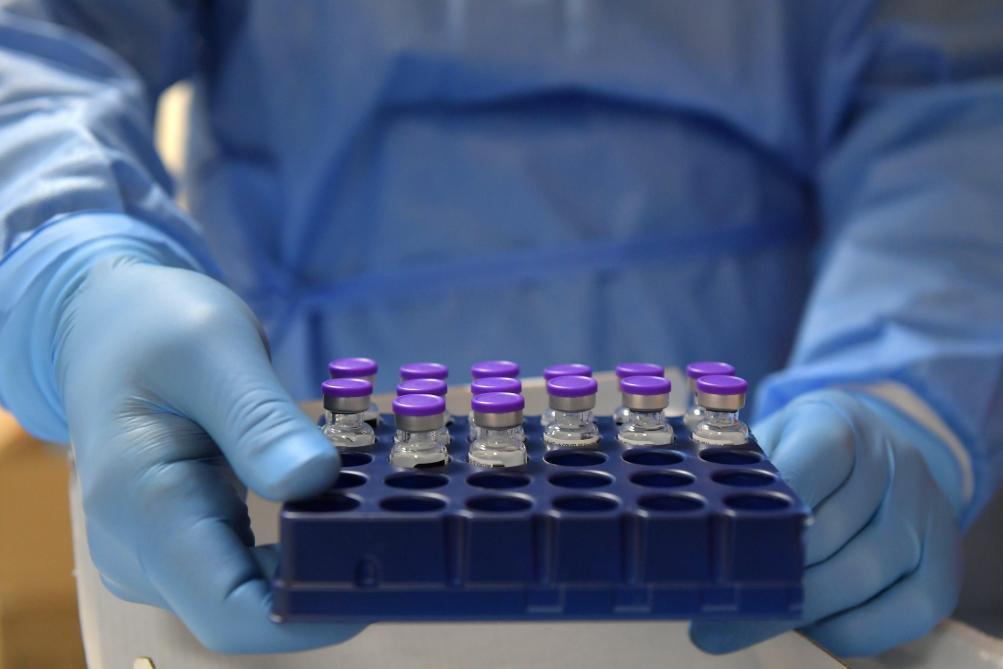 For the Federal Agency for Medicines and Health Products, Pfizer’s announcement of delay “without a clear explanation” less than 48 hours before the expected delivery is “incomprehensible” and “unacceptable”.

LPfizer’s announcement on Friday of a reduction in its vaccine deliveries to Belgium sparked a lot of reactions on Saturday, including within the vaccination taskforce set up by the government.

For Xavier De Cuyper, the boss of the Federal Agency for Medicines and Health Products (FAMHP), this announcement “without a clear explanation” less than 48 hours before the expected delivery is “incomprehensible” and “unacceptable”, has t he commented on Saturday during a press videoconference.

The pharmaceutical giant announced that it could only supply 60,000 of the 100,000 vaccines expected by Belgium next week.

“This will force us to rethink the vaccination schedule for the coming week,” he said. A particularly difficult exercise because “we still have not received the exact figure” of doses that will be provided.

“We were very surprised”, added Dirk Ramaekers, the head of the taskforce. “It wasn’t our best night…”.

According to taskforce experts, this expected reduction in vaccines delivered should not have an impact on the vaccinations planned for next week for the elderly, who remain the first priority given their greater vulnerability.

But it could however have on the beginning of the vaccination of hospital and front-line staff which should normally begin next week.

According to Mr. Ramaekers, a first shipment of the second approved vaccine, that of Moderna, has arrived in Belgium. However, these are only 8,000 doses. Further deliveries limited to a few tens of thousands of vaccines in total are expected in the coming weeks.

See Also:  Boris Johnson at war with the "mandarins"

Based on current forecasts, the taskforce hopes that Belgium will have enough vaccines to start phase 2 before the summer, and that the program can be completed by the end of August or early September.

However, members of the vaccination taskforce were able to deliver good news on Saturday.

Belgium should ultimately not miss – as initially feared – 1 ml “super syringes”, those which allow six people to be vaccinated rather than five with a vial of Pfizer vaccine and which the whole world is tearing up as a result.

According to Xavier De Cuyper, Belgium has finally found the necessary lots after intense research around the world. “We will be able to cover the period of 4 to 5 weeks to come,” he assured on Saturday.