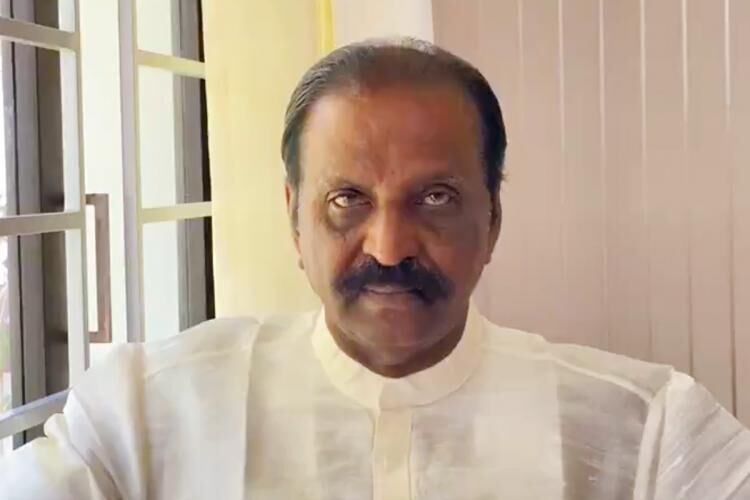 Chennai: Tamil poet Vairamuthu has said that he will not accept the ONV award. His announcement comes amid reports that the ONV Cultural Academy is preparing to reconsider its decision to award Vairamuthu following the controversy.

Vairamuthu said he did not want to accept the award amid controversy. The award money of Rs 3 lakh will be handed over to the Chief Minister’s Disaster Relief Fund. Vairamuthu said that he would give Rs 2 lakh for my love for Kerala.

The award winner was selected by a jury comprising Prabha Varma, Alangode Leela Krishnan and Anil Vallathol. But protests were rising against the award to a man accused of sexual harassment. Many literary, cultural and art activists and women activists had come forward to point out the allegations against Vairamuthu.