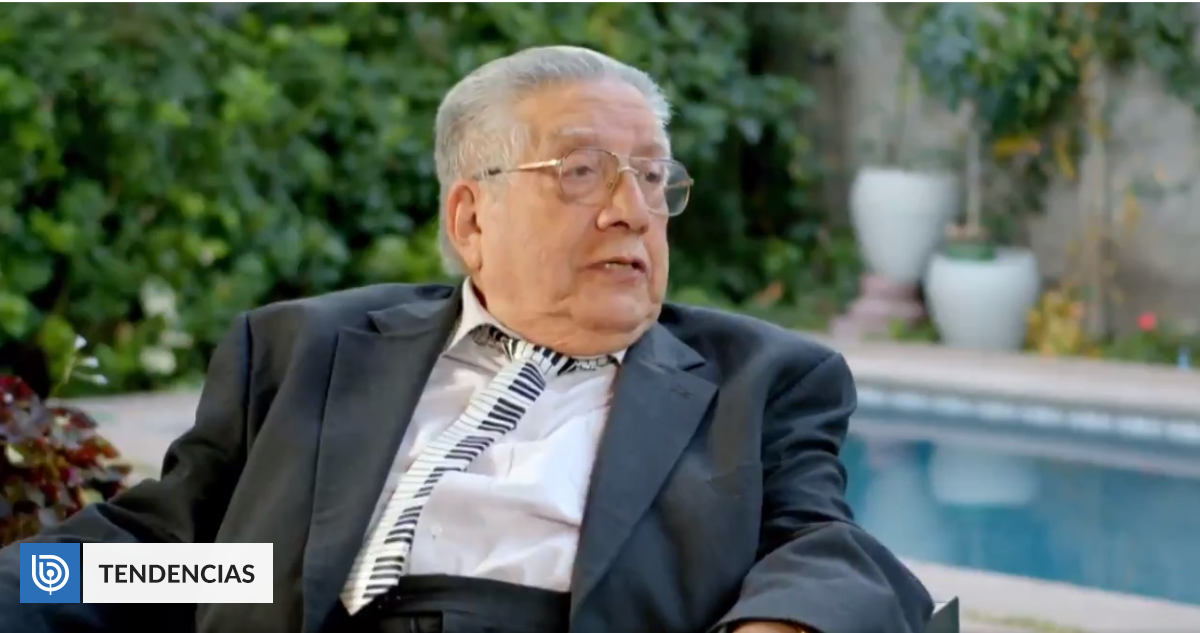 The national pianist recalled much of his career with Martín Cárcamo, including an unknown story with Pin Pon.

Valentin Trujillo was the guest at the premiere chapter of from you to you, where he talked with Martín Cárcamo about his career in music, television, and part of his private part. In this sense, the pianist recalled a hard stage in his life.

This was related to the end of his children’s program with Jorge Guerra, ‘Pin Pon’, after the coup in 1973.

As stated TimeXTrujillo said that at that time from TVN they were told that they were promoting Marxism through their songs.

“We were on TVN, the coup came and Pin Pon and the pianist went outside, accused of Marxist intervention in the children of Chile. It was something very serious and we were being accused of something false,” he said.

“I don’t know what they are based on because if they review the lyrics of the songs was a transparent humor, clean, human. This couple disappeared,” he added.

Natural talent! Uncle Valentín Trujillo referred to the first time he played the piano when he was only 4 years old 🎹🎶

It should be noted that Valentín Trujillo during those years continued to be linked to the world of television, in Giant Saturday and the Professor Rossa Show.

The national musician suffered a health decompensation last April, which forced him to suspend some events that he had scheduled.

BioBioChile at that time made contact with the interpreter’s family environment, where they pointed out that said decompensation was caused by a urinary infection. “It decompensated. His blood pressure and blood sugar went up. but he is fine now, he is recovering and resting”, they added about the diagnosis, which did not require hospitalization of any kind.

Tigres goes to Concachampions without being a finalist, thanks Pachuca and Atlas