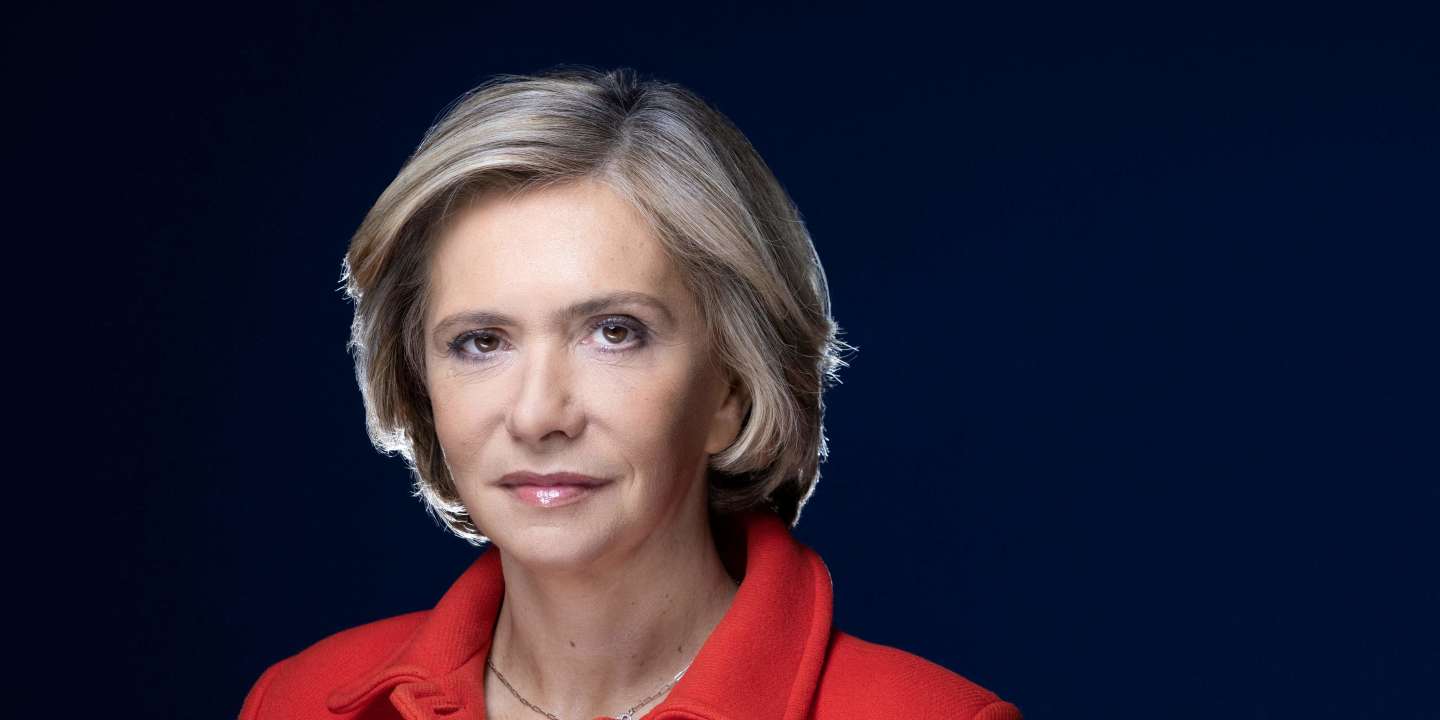 RER-bike, renovation of high schools, electric cars … Wednesday April 28, the president of Ile-de-France, Valérie Pécresse, ex-Republicans (LR), formalized her candidacy for the regional elections in an interview at Parisian, revealing at the same time the flagship measures of its program.

“In 2027, I pledge that all high schools will be new or renovated”, says Mme Pécresse who wants to create a regional mutual and offers “A bonus of 6,000 euros for the middle and working classes for the purchase of electric cars”, cumulative with state aid. The outgoing candidate also wants a blocked maximum price “At four euros” to get around the region by public transport and a RER-bike – namely “Cycle paths that will allow you to make Massy-Paris, Cergy-Paris… also with a ring road in the inner ring on secure lanes ».

Against the “indigenists [et les] Islamo-leftists ”

“I am fighting so that our region does not fall into the hands of an alliance between the left and the extreme left with indigenous, Islamo-left and waning sympathies. It would be economic and republican bankruptcy for our region and for France ”, explained Mme Pécresse.

This candidacy is not a surprise: the president of the Free! Movement, who had stolen the region from the Socialists in 2015, had said at the beginning of April that a defeat “Would sound the end of [sa] political career “ – imitating the president (ex-LR) of Hauts-de-France, Xavier Bertrand. A promise she reiterated on Wednesday, specifying: “The question of what I will do after the regional election cannot be asked today since everything depends on the Ile-de-France residents”.

Article reserved for our subscribers Read also Regional: Valérie Pécresse more favorite than ever in Ile-de-France

According to a recent Ipsos survey on regional in Ile-de-France, Valérie Pécresse is credited with 34% of the votes in the first round, against 17% to Jordan Bardella (RN) and 12% to Audrey Pulvar (PS). It would also win in the second round, but with a smaller margin in the event of a quadrangular. The probable union in the second round of the three left-wing candidates could constitute the main obstacle to his re-election: Audrey Pulvar, Clémentine Autain (LFI-PCF) and Julien Bayou (EELV-Génération this “Primary” in the first round, in order to guide this gathering.

A victory would strengthen the position of the outgoing president at the national level: Valérie Pécresse is one of those who could represent the right in 2022, like Xavier Bertrand (already declared), Laurent Wauquiez, LR president of the region Auvergne-Rhône-Alpes, or even the patron of senators LR Bruno Retailleau.

Read the op-ed: “The fundamental debates concerning the future of the Paris metropolitan region are never discussed”

The candidate accused of campaigning with public funds

Tuesday, Julien Bayou announced to report to the National Commission of Campaign Accounts what he considers to be, by the outgoing president, the use of public money for his campaign. His environmental opponent assured to have a “Long list” violations of the electoral code: one “Massive poster campaign in September 2020 on the Region’s first participatory budget”, from the production of a video broadcast to the use of tablets offered to each high school student, the impression of a “Flyer in every school textbook”, the distribution in letterboxes of three million leaflets of fourteen pages praising the results of Valérie Pécresse with the logo of the Region, or a communication by Ile-de-France mobilités, an organization of which she is president, on new trains delivered after the end of the mandate.

On Wednesday evening, Mr. Bayou reiterated his accusations after noting the shortening of the opening period of the compensation platform for the imagine R pass for students: initially accessible from April 22 to June 21, the day after the first round , it is not until May 22. For him, the regional executive had “Chosen to use this measure to campaign” and ends up, finally, at « improviser », while he had promised, in 2015, “The automaticity of reimbursements”.