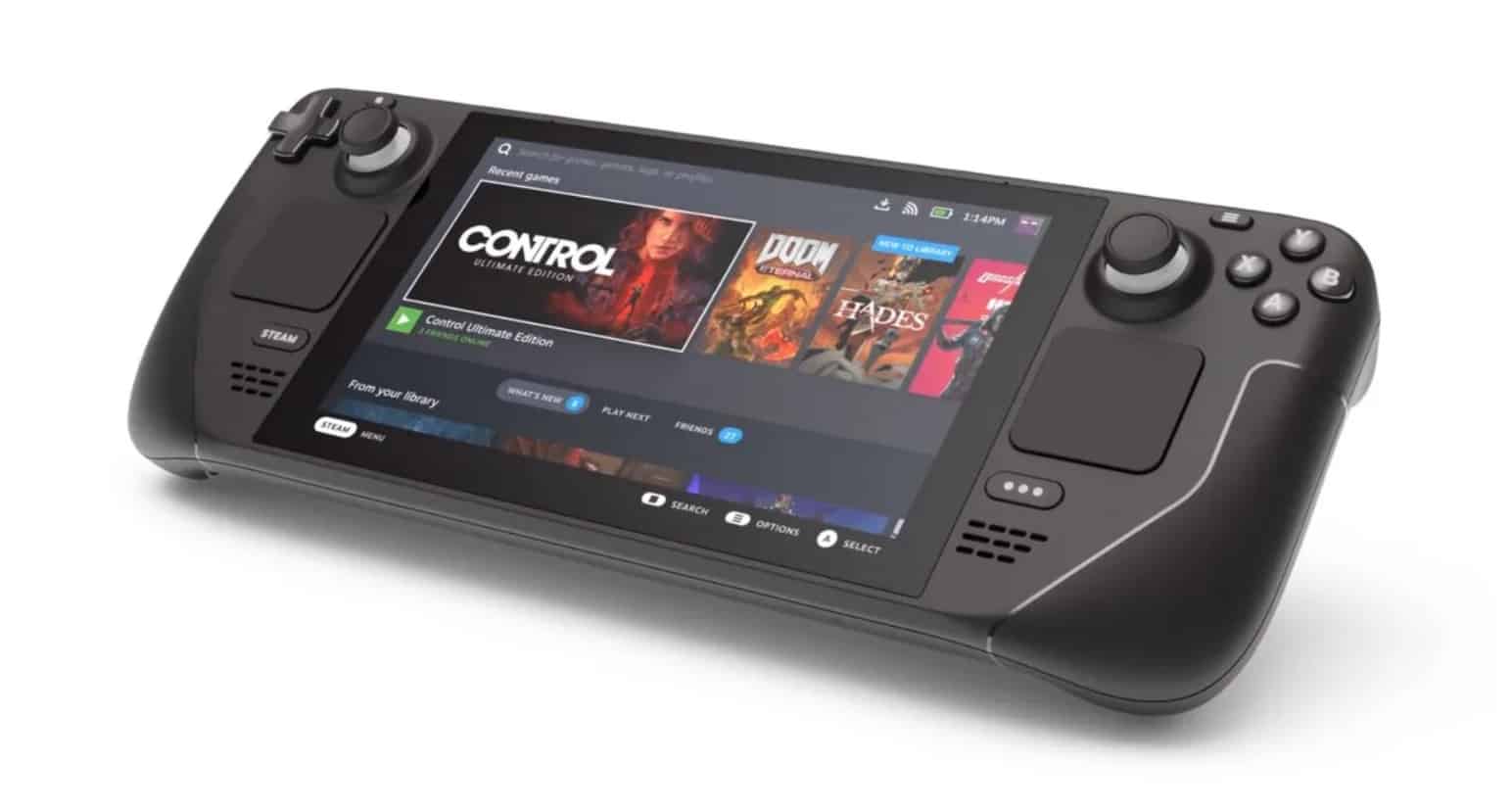 Valve is already thinking about Steam Deck 2. Several avenues are already being considered.

February 25, 2022 was the official release date for Valve’s handheld console, Steam Deck. Reviews so far have been overwhelmingly positive, but, of course, as this is a first-gen, there should be many areas for improvement for the American giant.

And the good news for those who are not used to buying first generation products like this is that the studio has already started thinking about its Steam Deck 2. That’s all the cases is apparent from an interview given to Edge by Valve co-founder Gabe Newell. The latter revealed some leads that the company could follow for its second generation model.

Several avenues are already being considered

According to Gabe Newell, the company would consider offering something more powerful, and therefore potentially more expensive. “This is an example in the feedback from our customers among what surprises us today. They actually say, ‘We’d like a slightly more expensive version of the console’, with performance improvements or whatever. You know, that’s why we really love bringing new things to market. We learn a lot from this kind of project and all this helps to lay the foundations of Deck 2 today.”

The Valve co-founder also revealed that the company is thinking about allowing this second-generation model to be more than just a console for your PC games. The goal would be to go beyond what you can already have with a desktop or laptop computer. The man also mentioned the possibility of using this machine for virtual reality.

Of course, it’s still far too early to know what this Steam Deck 2 will be made of and what it could actually bring, but it’s a good thing that Valve is thinking about it now.

Cancellations in wartime: Russian artists pay the price of the invasion of Ukraine