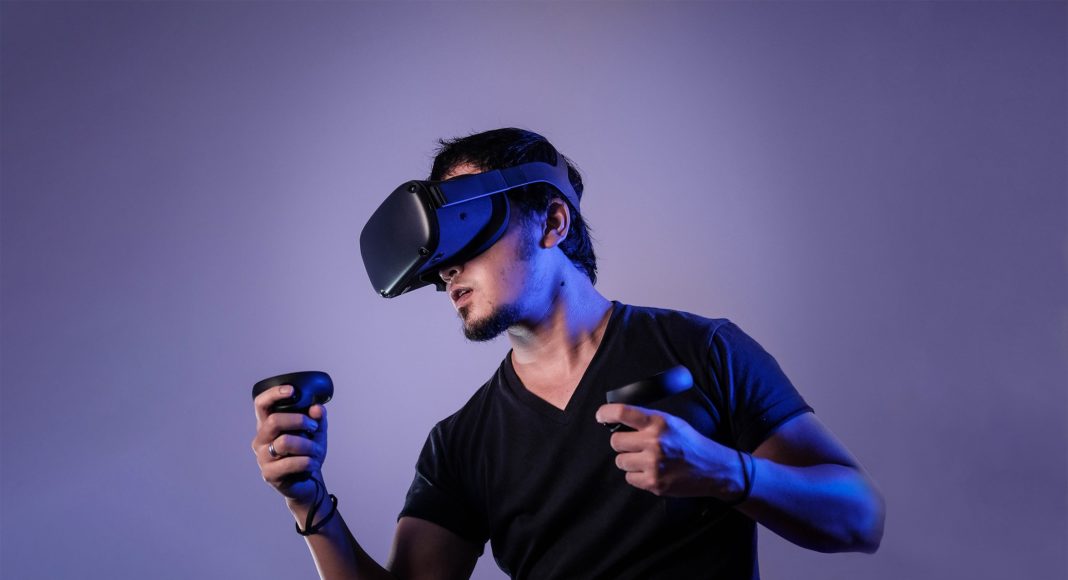 Hints in the Steam code suggest that a new virtual reality headset may soon emerge.

According to some information found in the Steam codes, Valve is currently in the process of developing a new VR headset. Unlike the Valve Index, it would however be autonomous and would therefore no longer need to be connected to a computer, like a Oculus Quest.

In 2019, Gabe Newell, the boss of Valve, had hinted at the possible development of a “Valve Index without cables“. It seems that things have indeed started to move since.

The information was revealed by the YouTuber SadlyItsBradley who found several references in Valve’s code to a SteamVR device dubbed “Deckard As the famous fictional character of Philip K. Dick. These traces, crossed with some recent patents from Valve, would indicate that a new VR headset would be in development. The information has since been corroborated by further verifications carried out by Ars Technica.

Unlike the Valve Index, released in 2019, this helmet would therefore be autonomous. It would embed the processor, graphics card and the necessary sensors. As is now the case with the Oculus Quest, this stand-alone solution would overcome a large number of constraints inherent in wired VR, such as the need to have a powerful computer or having to place sensors in corners. of the room. Users could say goodbye to tangled and too short cables. In addition to this change of direction, “Deckard” would also offer improved screens, better lenses and more comfortable ergonomics.

For now, Valve is arguably very busy with the launch of its Steam Deck, but it’s a safe bet that official announcements will be made in the coming months regarding the company’s VR section. In a recent interview with The Verge, Greg Coomer, one of the designers of the Steam Deck, also said about this new stand-alone helmet: “We are not ready to say anything about the use of the AMD processor in a VR headset, but it should work well in this environment, with the TDP (Editor’s note: the thermal envelope) required … this is very important for us and our future projects».

Despite all these clues, we must not forget that Valve is known for these numerous experiments which ultimately do not see the light of day. It will therefore be necessary to be patient in order to know whether “Deckard” will materialize or not.