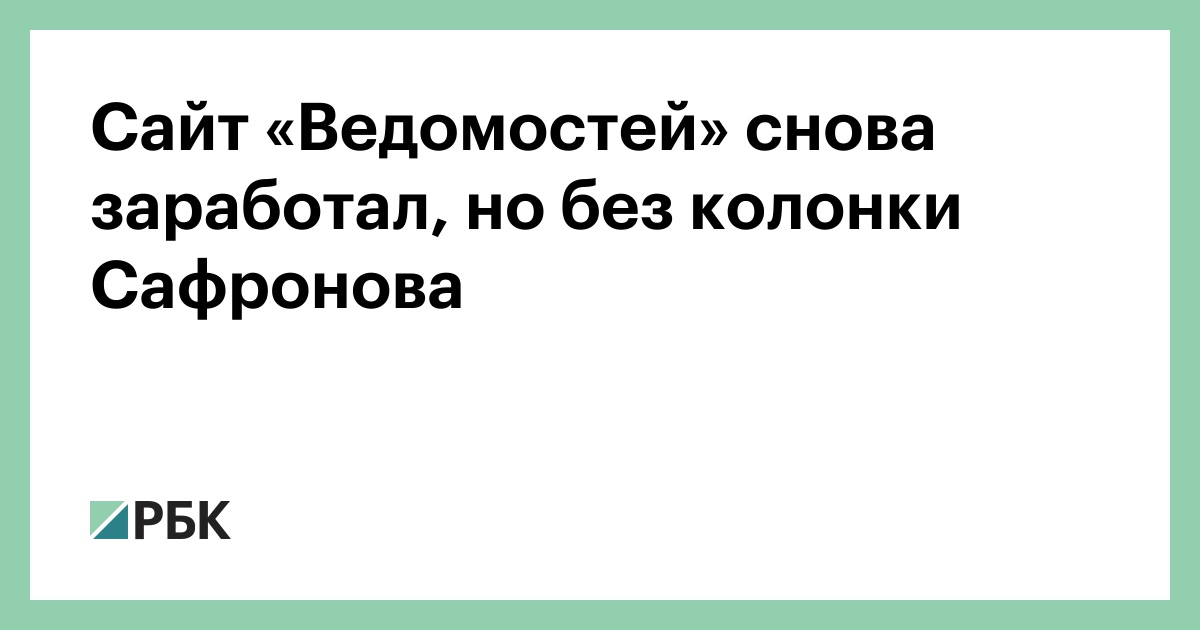 The technical problems at the Vedomosti website have ceased, but the column of the arrested journalist Ivan Safronov is still unavailable

Vedomosti website started working again after the break, but it still does not open the column of the journalist Ivan Safronov, who is under investigation on charges of treason.

The URL where the column was published still receives a 404 error and the message “Possibly wrong link. Please try to find the article by title or report a bug to us. “

“I will say this, the column was not lost for technical reasons. The specifics are a little known, but I can’t say the details, ”the journalist’s lawyer Yevgeny Smirnov told RBC.

Ivan Safronov, an advisor to the head of Roscosmos and an ex-employee of Kommersant and Vedomosti, was detained on July 7, 2020. He is accused of treason (Article 275 of the Criminal Code). The journalist has been under arrest for more than a year, at the end of June the court extended his detention until October 7.

According to the prosecution, Safronov via the Internet transmitted to the Czech intelligence information about the military-technical cooperation of Russia with the North African state and the actions of the Russian armed forces in the Middle East. Safronov does not admit his guilt and believes that the arrest is related to his journalistic activities.


Safronov’s case: what are the problems with persecution for treason in Russia 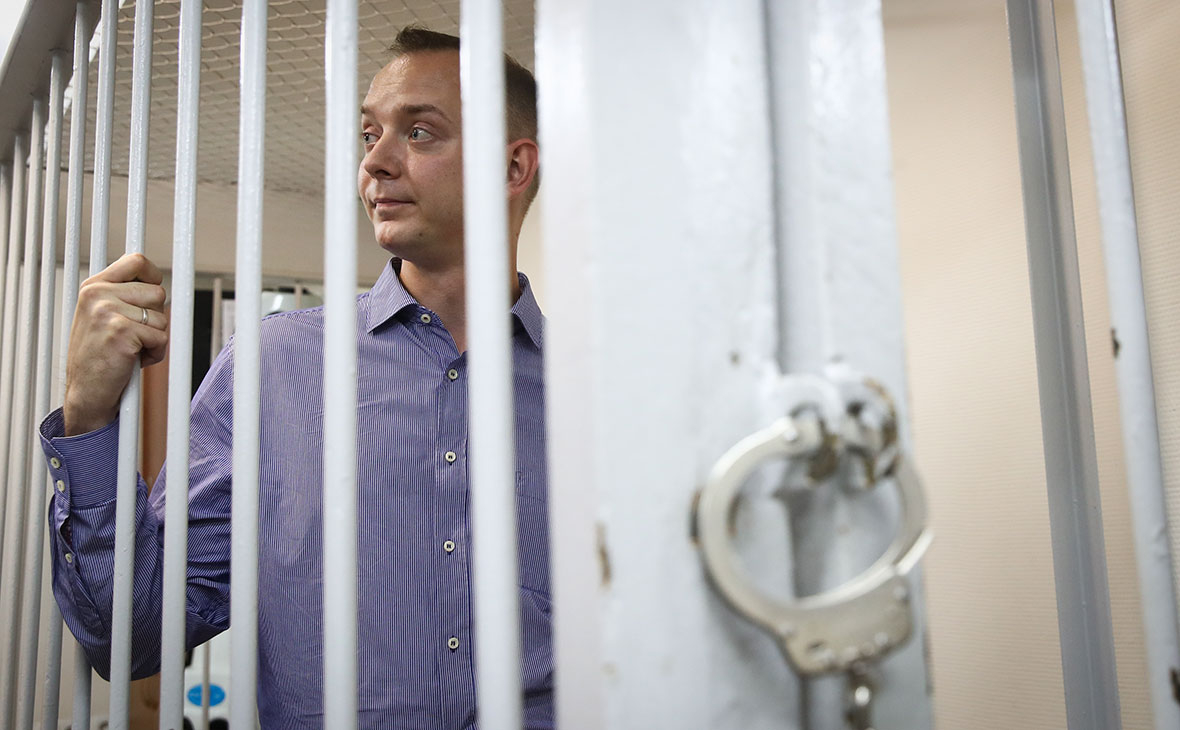 In his column for Vedomosti, the journalist, who has been in custody for over a year, spoke about the problems with persecution under articles of treason and espionage in Russia. “The conveyor works continuously, and it doesn’t matter who you are – an official, a housewife, a saleswoman, a journalist, or a scientist. Anyone who has had any contact with a foreigner will do. Anyone, “Safronov wrote. The material was published on the night of July 23. Presidential press secretary Dmitry Peskov said that she would be included in the digests for the head of state.