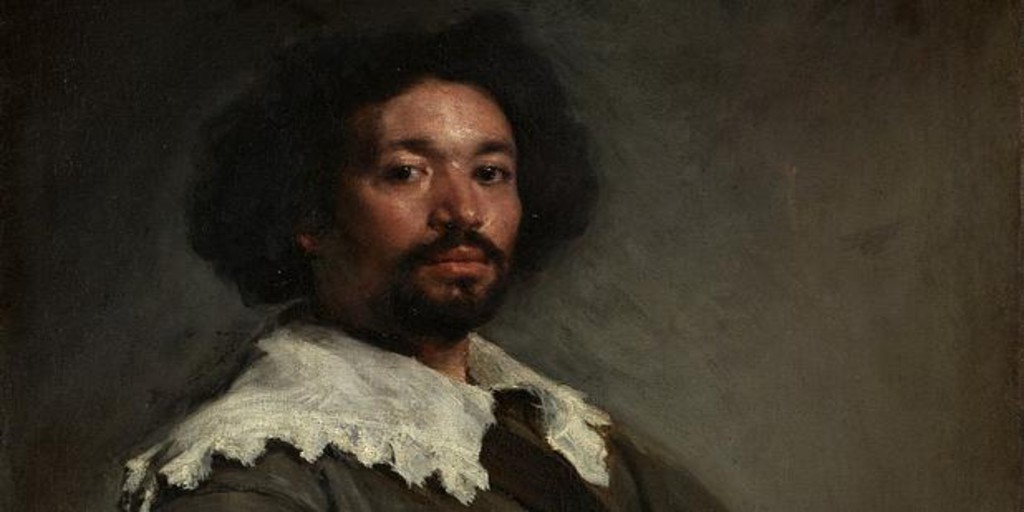 Although the image of Juan de Pareja It is famous for the portrait that Diego Velázquez made of it in 1650, few know the incredible story of this Moorish slave who became, secretly from the Sevillian painter, a genius of painting. It could not be otherwise, if it wanted to avoid the reprisals of that Spanish society that vetoed any prominence in the arts to its class, to the point that blacks, mulattoes, ladinos or brunettes became an anecdotal detail in the corner of the canvases, if they were lucky enough to be represented in one.

They were an exotic point within art, a synonym for ugliness or a grotesque element for the