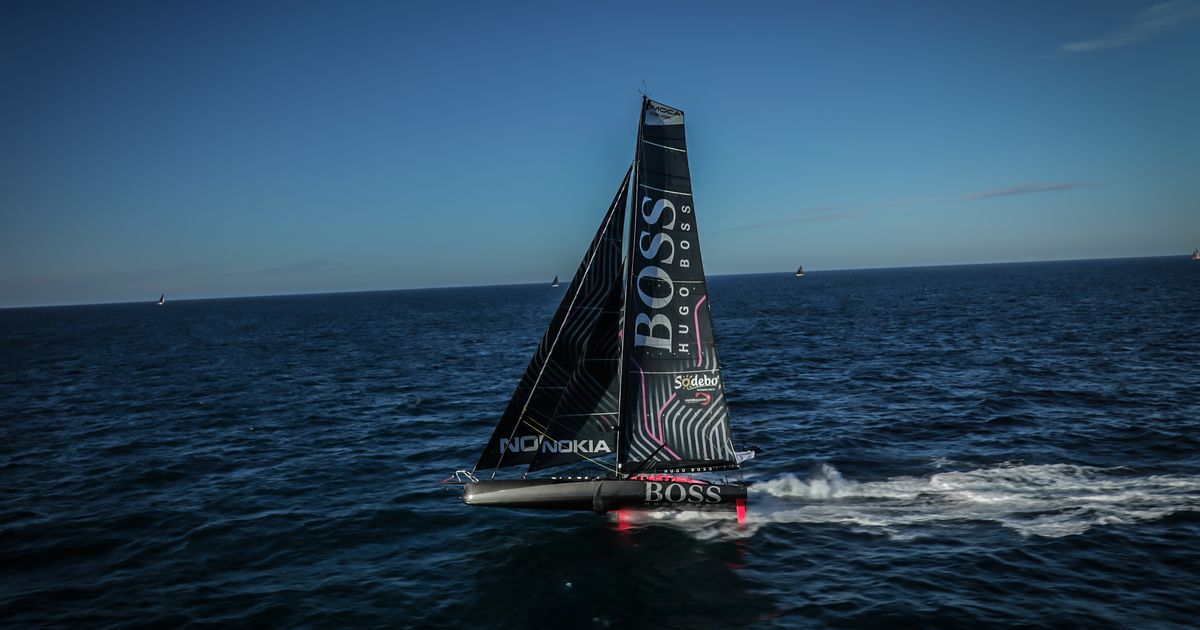 The Briton Alex Thomson, one of the favorites of the Vendée Globe, retired on Saturday after a damage to his starboard rudder, less than a week after having had structural problems on his latest generation boat.

“The decision is made: unable to repair its starboard rudder”, Alex Thomson (Hugo Boss) “abandons the Vendée Globe” and “is heading for Cape Town”, announced the Vendée Globe. The Welshman gives up for the 3rd time in 5 participations. He had already retired in 2004 and then in 2008 before finishing 3rd in 2013 and 2nd in the last edition (2017).

The 46-year-old skipper was one of the big favorites of the Vendée Globe, a non-stop solo round-the-world race that has always been won by a Frenchman since its creation in 1989. He had crossed the equator. in the lead 10 days after departure.

Thomson was at the helm of a brand new black and pink boat of the very latest generation, which can almost fly thanks to the foils (large side appendages). His boat is fitted with electronics and is the only one to have a completely closed cockpit.