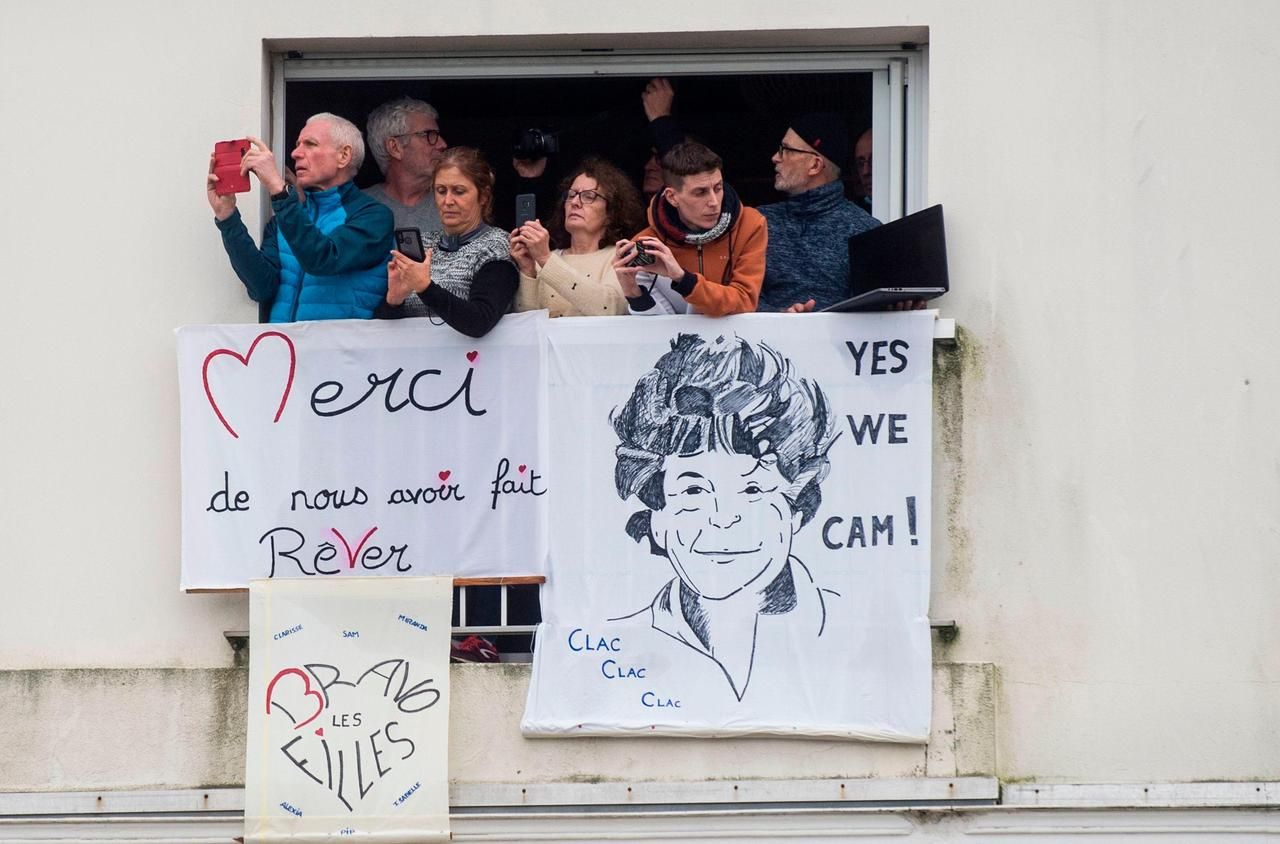 The “bonuses”, these hours of compensation granted to the sailors who assisted Kevin Escoffier on November 30, have been very popular in recent days. Associated with unprecedented weather conditions which prevented the leaders from escaping, they upset the ranking of this 9th edition.

Yannick Bestaven (10:15 am) clinched the victory, while the two other “bonuses” still in the race (Sébastien Simon had retired) – Boris Herrmann (6 hours) and Jean Le Cam (4:15 pm) arrived on Thursday. , upsetting once again (the last) the ranking.

Boris Herrmann was very close to being the first foreign sailor to put his name on the Vendée Globe prize list, before hitting a trawler at nightfall on Wednesday, 160 km from Les Sables-d’Olonne. “I was sleeping, my radar and high beams were on. From the cockpit where I was, I saw a large wall: it was the trawler, he confides. My theory is that through my two headsails, at this specific angle, he didn’t see me. I heard men scream, the sails tear. I have never experienced such a thing at sea. The worst part was when I was standing in the back of the boat and seeing parts of my boat stuck and then break. “

The German skipper crossed the finish line in fifth position, was reclassified 4th (ahead of Thomas Rouillard) before falling back a notch in the evening, after the arrival of Jean Le Cam, in the swell. The dean, 61, who had picked up Kevin Escoffier on his life raft in the middle of the Indian Ocean, was one of the most anticipated sailors. He was the 8th sailor to arrive. The game of compensations allows him to insert himself in 4th place. Its ascent of the channel was scheduled last night at 2 a.m.