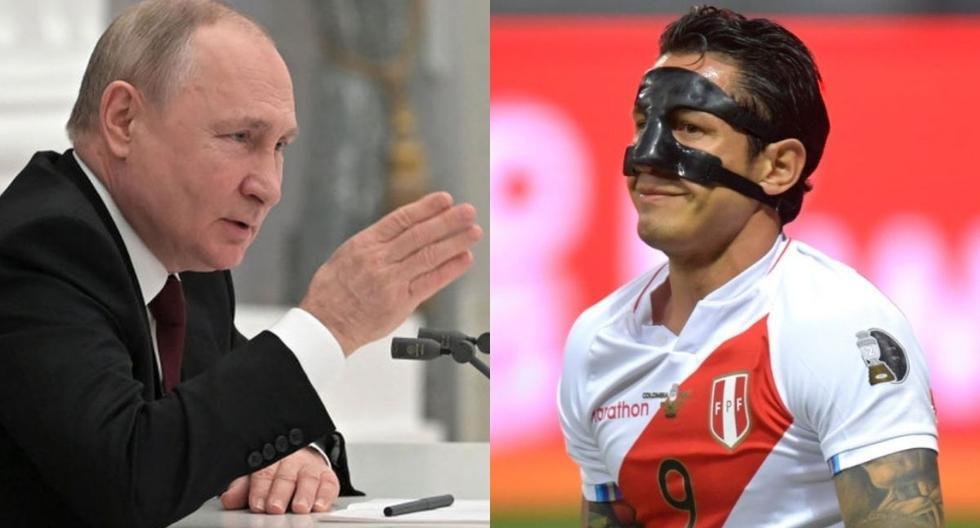 After the player Gianluca Lapadula published a message about the war between Russia and Ukraine, a Venezuelan citizen dismissed the ‘Bambino’ statement and maintained that the Russian president, Vladimir PutinIt’s on “another level”.

The Instagram page ‘La Voz del Hincha’ shared ‘Lapagol”s position on the armed conflict in European countries. However, the Venezuelan user, named Sandra Usuga Valverde, underestimated the soccer player’s message and assured that Vladimir Putin is of a different caliber.

“Let’s see, do you think that Putin would pay attention to the publications of these soccer players? He would not listen even if Messi and Cristiano told him together, they rule the world, Putin is another level ”said.

In an Instagram post, the striker for the Peruvian team and Italy’s Benevento spoke about the recent war between Russia and Ukraine.

“In this moment of tension, I feel that I offer all my solidarity to those who live closely the horror of war. In my life I always practiced tolerance, received acceptance in all the nations where I was hosted and believed in brotherhood among people. For me it is the only way to be truly human. And that is why I believe in the Russian and Ukrainian population, in that part that believes in solidarity and in the defense of the weakest, in that part that knows that the borders between territories only exist on geographical maps”Held.