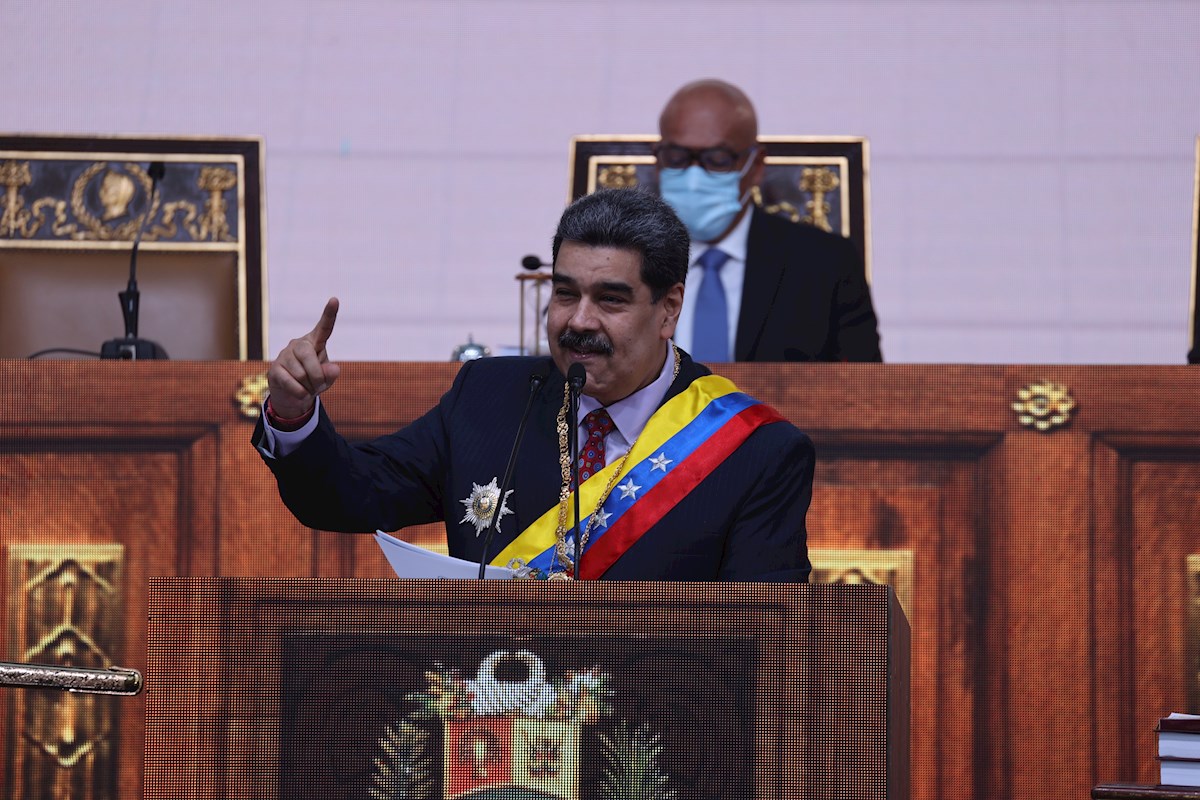 The Organization of Politically Persecuted Venezuelans in Exile (Veppex) rejected this Tuesday the idea of ​​calling a recall referendum, considering that it gives legitimacy to Nicolás Maduro.

“You cannot revoke what does not have any type of legality and is a completely absurd approach.” This was stated in a statement by José Antonio Colina, president of Veppex, based in Miami.

On Monday, the National Electoral Council (CNE) of Venezuela reported that it approved three requests promoted by the Venezuelan Movement for Recall (Mover), Todos Unidos por el Referendum Revocatorio and the National Executive Committee of Confedejunta in conjunction with the National Democracy Committee. as International.

For Veppex, these organizations “are recognizing Nicolás Maduro as legitimate. It is a complete mistake to fall into the game of tyranny that seeks to legitimize itself by any means.

The CNE He explained that the eventual activation of this process will require that 20% of those registered in the electoral registry sign.

“It is sad and unfortunate that the ‘cessation of the usurpation, transitional government and free elections’ has gone to revoking someone who is completely illegitimate even though he is de facto exercising power.” In this way Colina underlined it in a statement.

And he stated that this sends a contradictory message to the international community.

“And it helps Maduro to be recognized as legitimate, because what does not have legitimacy cannot be revoked,” he added.

Maduro was elected in early presidential elections in May 2018. And he was sworn in for his second term (2019-2025) before the former National Constituent Assembly on the 24th of that same month. But he also did it again on January 10, 2019 before the Supreme Court of Justice (TSJ).

The Venezuelan magna carta establishes that the president must take the oath on January 10 of the year in which his term of office begins, but before Parliament.

Maduro did not swear before Parliament due to an alleged “disrespect” of the legislative body to the TSJ.

But, beyond where he took the oath, the problem of legitimacy is of origin. Well, neither the opposition nor the international community recognize these presidential elections, because they were not called by the electoral entity but by the National Constituent Assembly, which did not have recognition either.