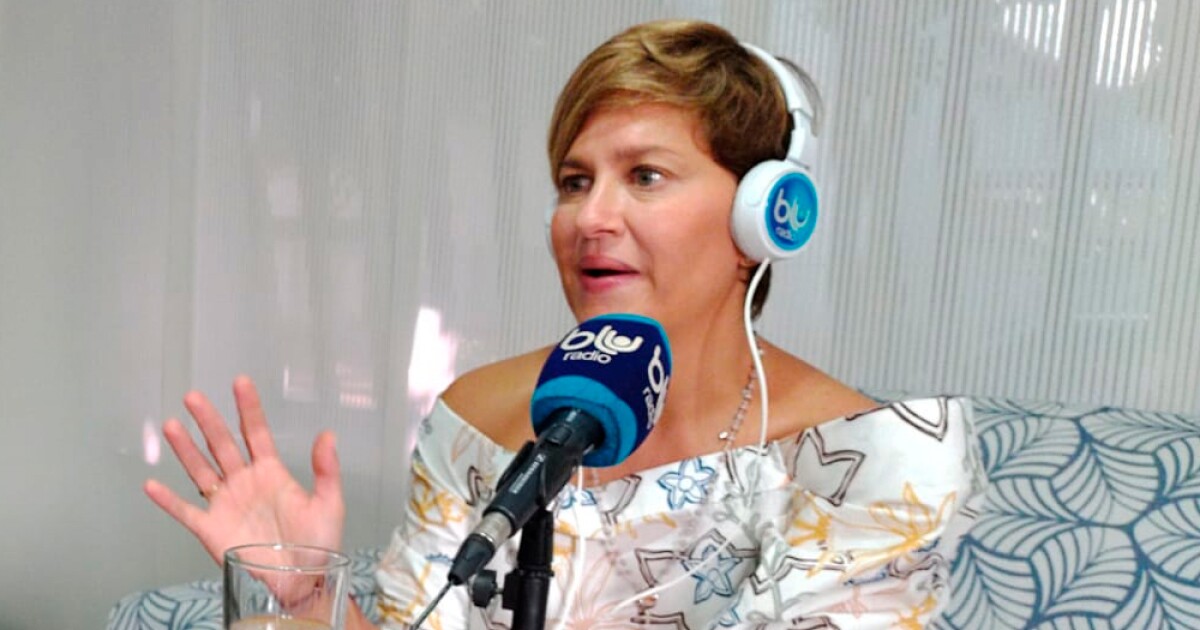 Verónica Alcocer, wife of the presidential candidate for the Historical Pact, Gustavo Petro, responded this Monday to a tweet from
Marbelle
in which the singer describes her as “brioncona” after asking her followers who they want to see as the next first lady.

“Who do you want as first lady? To that great woman, support and complement of the engineer or to the pretentious jumper of lady di”, asked Marbelle in the aforementioned social network, without mentioning the candidate’s wife.

To the trill that the singer made last Sunday, Verónica Alcocer responded by stating that it is not pretense, but made it clear that Lady Di is her “inspirationalong with Mother Teresa of Calcutta and First Lady Michelle Obama.” Finally, he sent “regards.”

Trinos between Marbelle and Petro’s wife:

“Do not be trusting, one sends greetings to friends. Good luck,” Marbelle replied to Veronica’s messagewho, again without mentioning, he referred to in subsequent tweets in which he asked, for example, if they “ever saw Mrs. Michelle Obama in those.”

The pronouncements of Marbelle in networks against Petro’s candidacy are not new, taking into account that, in previous trills, has ensured, among other things, that
you have to “add viagra to this”
in reference to the campaign of the engineer Rodolfo Hernández, and that
if Petro wins the presidency, he would leave the country.

Listen to the Blu 4.0 podcast:

Don’t wait for the sales, the Legion gaming laptop and its RTX 3060 are already on sale