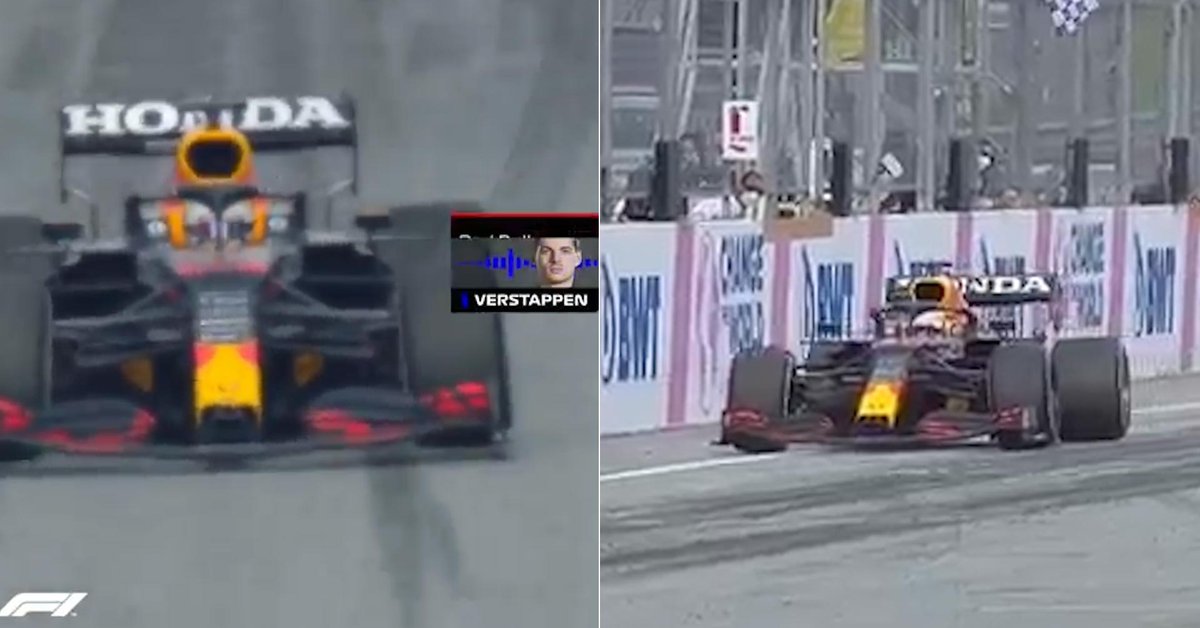 Max Vestappen’s dangerous maneuver at the end of the race

Max Verstappen He did it again for the fourth time this season. The dutch he took the victory again and he is going through his best moment in Formula 1, which leads in the classification table ahead of the seven-time world champion Lewis Hamilton.

This time swon another win at the Styrian GP, which was added to those already achieved in Italy, Monaco and France and to show his happiness and gratitude with the Red Bull team he decided celebrate with a maneuver that ended up condemning the Race Direction for its dangerousness.

In the final image the 23-year-old pilot could be seen slowing down as soon as the checkered flag passed to perform a series of skids near your team and leave a tire mark on the asphalt of the Red Bull Ring.

“We realized what happened. It was not a very appropriate situation for that kind of celebration.. Once he did, I spoke to the team immediately and told them clearly that in the future we were not going to tolerate or accept any more things like that, ”acknowledged the FIA ​​race director. Michael Masi in statements to the news agency GMM.

The manager was based on article 43.3 of the sports regulations that governs the Maximum to immediately contact Red Bull. In this section it is explained that, “the winner may carry out an act of celebration before arriving at the closed park, provided that said act is carried out safely and do not endanger other drivers or any commissioner ”.

The riskiness of your celebration could be due to slowing down as soon as you crossed the finish line as the rest of the grid continued to compete and, in the fight to finish in the shortest time possible, they could have found the Dutchman’s vehicle head-on.

“I had too much time to have that kind of celebration. I think I did everything right I didn’t get in the way of any other rider “, answered Mad Max after the warning of the FIA ​​when considering that its celebration did not entail any type of danger.

Max Verstappen has consolidated its leadership in the Formula 1 World Championship after scoring victory in the Styrian Grand Prix on Sunday ahead of his main rival for the title, Lewis Hamilton (Mercedes), while Valtteri Bottas (Mercedes) completed the podium.

The Red Bull Man dominates the general classification with 156 points, 18 more than his immediate and fearsome pursuer Lewis Hamilton (138). Behind and a little further away is the Dutchman’s teammate, Sergio Checo Pérez with 96, and Lando Norris (of McLaren) is fourth ahead of Valtteri Bottas with 86 units.