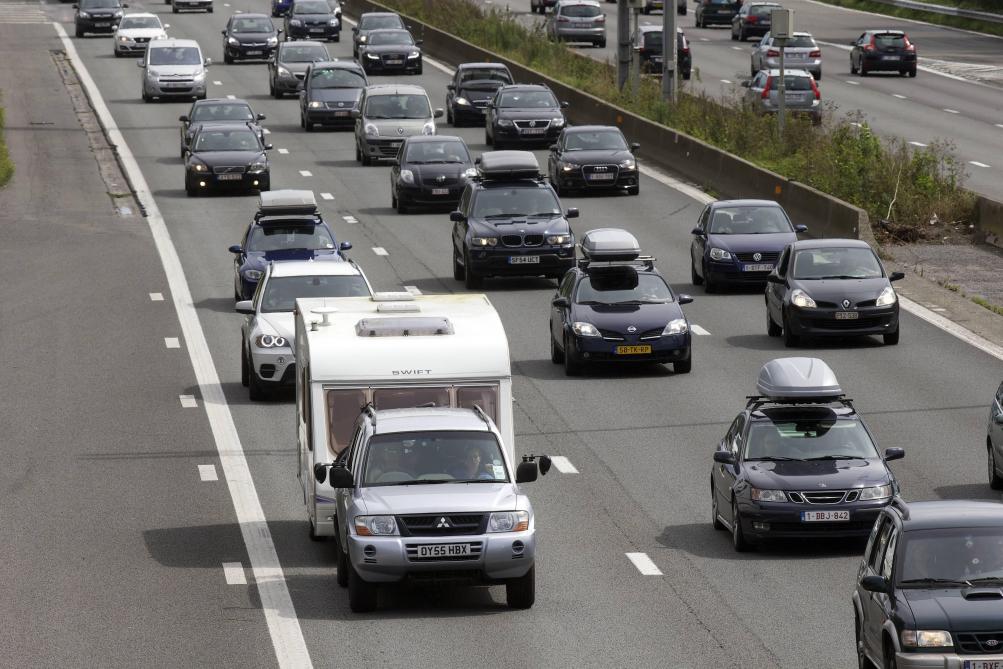 He had threatened a couple in a vehicle with an iron bar.

UA driver, whose particularly aggressive and dangerous behavior was filmed on the E40 in Beernem, was placed under arrest on Saturday for attempted homicide, the Bruges prosecutor’s office said.

The facts go back to last week and took place on the E40 motorway, near Beernem. A mad driver had chased a couple in the car, not hesitating to stop on the freeway to block the couple before rushing out of his vehicle, brandishing an iron bar. The couple had managed to notify the police but the mad driver was able to escape.

The 40-year-old man living in Oostkamp was finally identified. He was placed on Saturday under an arrest warrant for attempted murder and violating the laws on the possession of weapons.