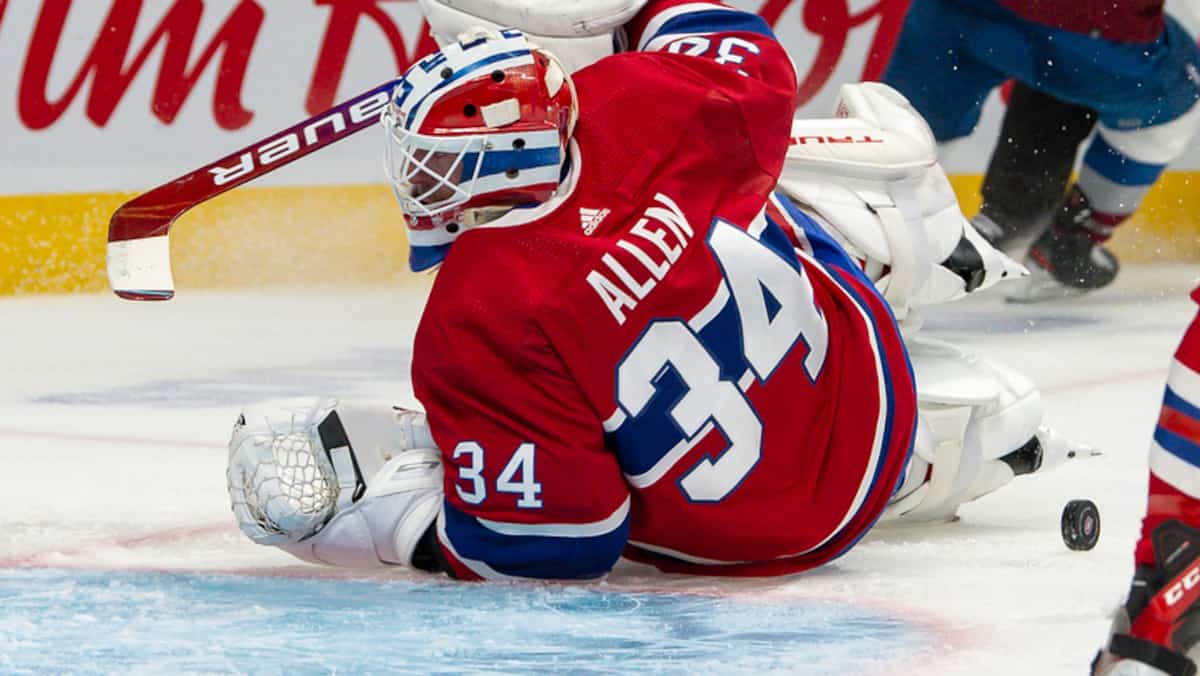 Goaltender Jake Allen will be out for eight weeks with a lower-body injury sustained in Boston on Jan. 12.

This was announced by the Montreal Canadiens on Friday night, shortly after the 4-3 overtime loss to the Vegas Golden Knights.

Allen is no longer on this trip since last week, he who had returned to Montreal to undergo an evaluation.

In Boston, he seemed to be dealing with discomfort following the first of two goals allowed to Brad Marchand in the first period. Samuel Montembeault quickly took his place in front of the net.

Rodrigo Bastidas declassified the friendship he had with Marcelo Bielsa in Chile: “He was a very special guy”