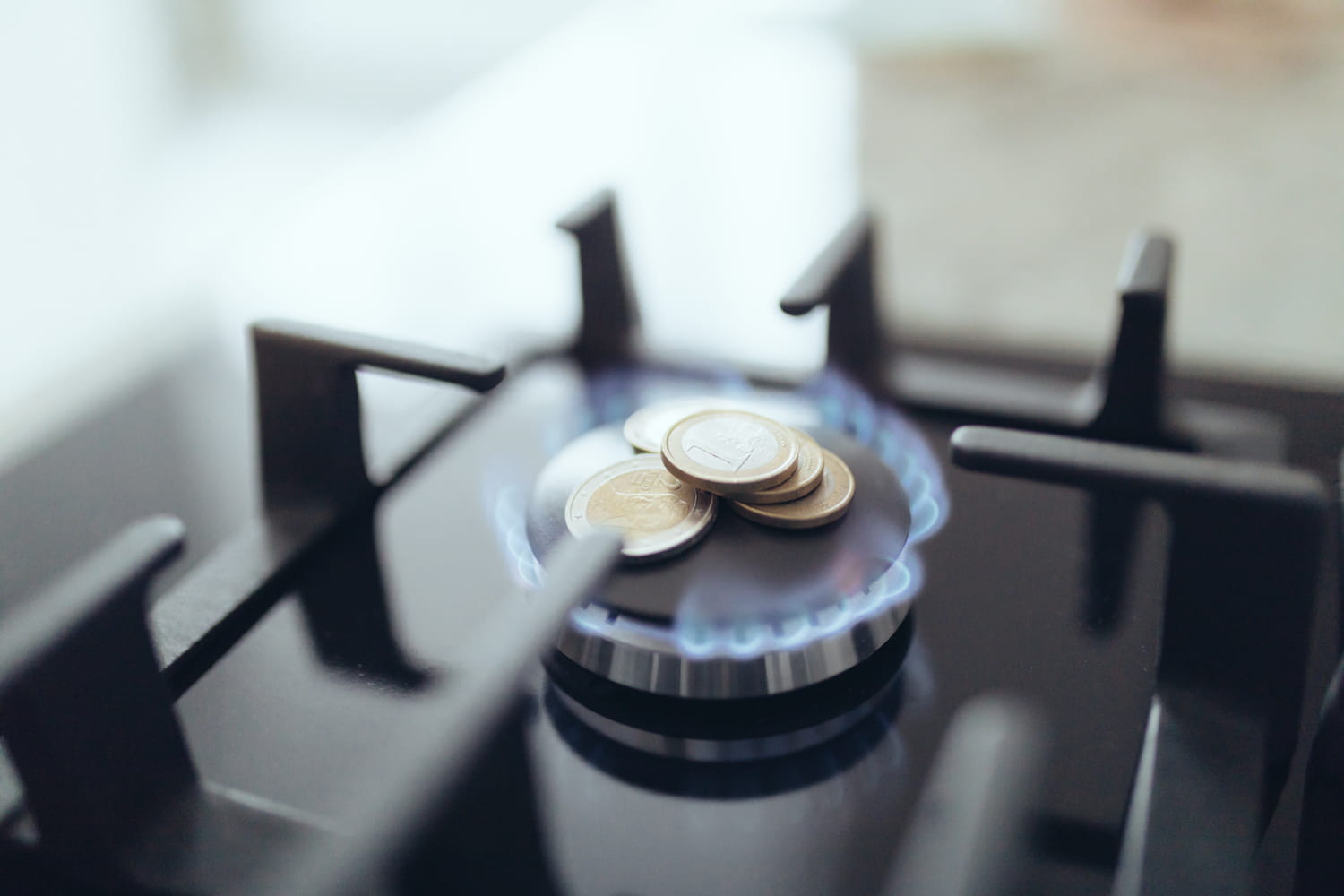 [Mis à jour le 30 juin 2021 à 09h15] The regulated prices of gas marketed by Engie will literally explode, by nearly 10% on July 1, after rising 4% in June, the Energy Regulatory Commission (CRE) said. “Engie’s TRVs increased by 9.96% before tax on July 1, 2021. This sharp increase is mainly due (for 7.8%) to the rise in gas prices on the world market linked to the economic recovery”, a she explained in a communicated.

In detail, several factors are put forward by CRE: the strong demand for gas in Asia, Europe and South America due to the global economic recovery. Demand is therefore greater than supply, which leads to higher prices in the markets. Added to this are low European stocks, the rise in the price of CO2 emission allowances in Europe and maintenance operations in the North Sea which reduce imports. Another major factor: the rising cost of energy saving certificates (EEC). As a reminder, this device obliges suppliers to finance energy savings.

If CRE puts into perspective by indicating that regulated gas prices have only increased by 1.1% since the January 1st 2019, these developments do not prevent them from creating significant volatility. “You know just ten days before the coming month what sauce you are going to be eaten in terms of pricing, and that makes it almost impossible for you to have budgetary predictability on this expense item which is relatively important”, regrets Antoine Autier , deputy head of the Studies department of UFC-Que Choisir, with AFP.

“Unlike in previous years, price expectations by market players do not, at this stage, allow significant reductions to appear for the coming months: the situation does not therefore lend itself to setting up a price smoothing in July 2021. “, argues the Ministry of Ecological Transition to AFP.

Do you still depend on regulated gas prices? Since the Energy and Climate law adopted in 2019, regulated tariffs are gradually disappearing. Engie has stopped selling new regulated sales tariff (TRV) contracts since November 2019, which means you will soon be changing contracts. If you have an Engie contract, don’t panic. It remains valid until June 30, 2023.

Be careful, however, since if you have not changed the contract yourself, you will see your contract automatically switch to a market offer from Engie, as of July 1, 2023. If you change supplier, find out more on the website of the national energy mediator, here, which offers an offer comparator to find the formula that meets your consumption needs. In this context of crisis, are you studying the possibility of changing energy supplier more seriously? Consult our dedicated file without further delay: