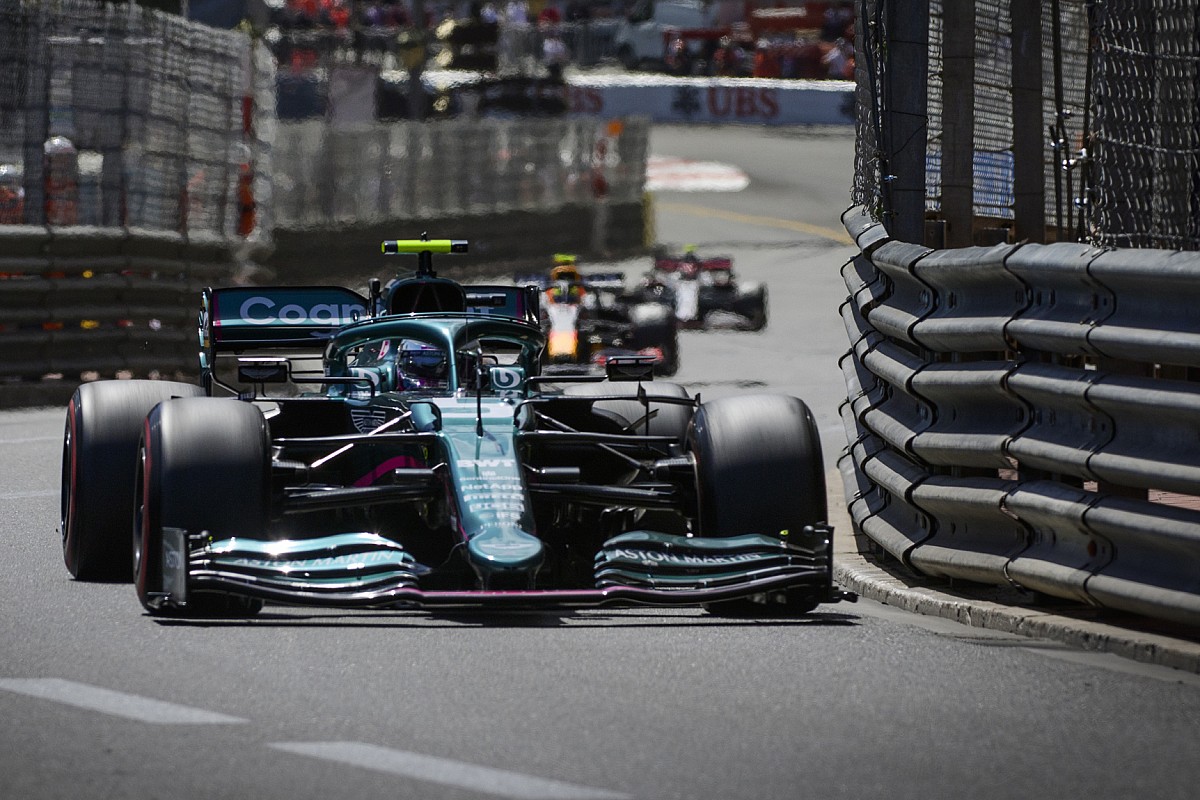 The Monaco Grand Prix is ​​usually held over four days, a tradition that dates back to the days when the event was invariably held on Ascension weekend with its bank holiday Thursday. This tradition had been maintained until now, favoring tourism and allowing the track to reopen to traffic on Friday afternoon, while the morning was generally the scene of qualifying in Formula Renault and Porsche Supercup as well as of a Formula 2 race, which any spectator could attend for free.

This will no longer be the case in 2022, since the Monaco GP should take place the weekend following that of Spain. However, Sebastian Vettel and Fernando Alonso, 30 participations in the Monegasque classic, including four victories between them, are sorry.

“In the end, it probably doesn’t make much of a difference.”, says Vettel. “It was fun to have a day off, not to go party but to have a little more time to prepare. It was a particularity of Monaco. But all that is fun dies is probably the reason it’s reduced to three days. It was fun, so let’s stop doing it. “

The Aston Martin pilot clarifies that his comment is “rather a joke” but adds: “I don’t know why we would change that in Monaco. I think it worked, it was the Monegasque exception. Whatever it is, we’re going to adapt and I don’t think it’s noticeable. In general, I don’t don’t know if it’s true [que “tout ce qui est fun se meurt”], I just said that because it was funny. I don’t remember anything else. There are sure to be things that were more fun, but there are things that are more fun now than they used to be, so it’s always a compromise. “

As for Alonso, he describes this decision as “nad” : “I think we all love Monaco. To be there a day less, I don’t think it’s good.” The Alpine pilot explains: “Each team has a different program, especially in terms of marketing. It’s a weekend that is also useful for sponsors for example. Of course, this year with COVID, we did not have so many marketing activities. , and last year the race did not take place. But if next year is a little more normal, hopefully it was also a day for the sponsors. I imagine we will have more activities on Thursday and that on Friday we will be fully focused on the track. “