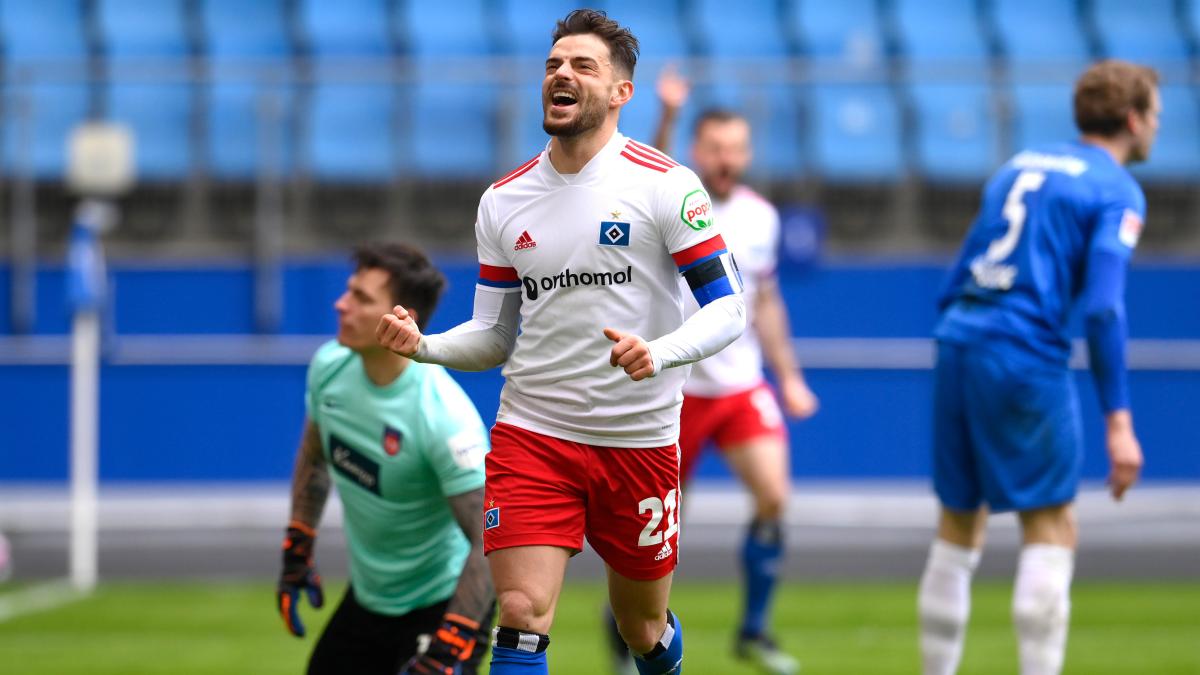 Captain Leibold shoots HSV to the top of the table

Thanks to a sovereign performance against feared opponent Heidenheim, Hamburger SV is again leader of the table. The weak phase in sport seems to have been overcome. The outstanding man at HSV is captain Tim Leibold.

NAfter a turbulent week with the Corona case Simon Terodde and the injury of Jeremy Dudziak, second division Hamburger SV was rewarded with a victory against their feared opponent 1. FC Heidenheim and the championship lead.

Thanks to a brace from Tim Leibold, the Hanseatic League came to a well-deserved 2-0 (1-0) on Saturday. The captain, who returned after his red ban, scored in the 15th and 50th minutes. It was the first win against Heidenheim after three defeats.

HSV ousted VfL Bochum (48) from first place with 49 points due to the success. The Bochumers can come back to the top on Monday with a win at Fortuna Düsseldorf. By their first defeat after five games, however, the Heidenheimers missed the opportunity to get on the promotion places for the time being.

Wood in the starting XI

HSV coach Daniel Thioune had surprisingly called Bobby Wood into the starting line-up to replace top scorer Terodde (20 goals). The reshaped team put the Heidenheimers under pressure right away. The lead through Leibold’s second goal of the season after fine preparatory work by Aaron Hunt was almost logical. Sonny Kittel (37th) missed a great opportunity before the break.

Even after the break, HSV dominated. The guests hardly got a chance. Their dreaded strikers Tim Kleindienst and Christian Kühlwetter were hardly to be seen. Five minutes after the restart, Leibold completed a combination over Hunt and Manuel Wintzheimer. The Hamburgers didn’t allow anything after that either.

See Also:  Mysterious SARS-like virus that spreads across China, with a sharp increase in new cases and a third death

Erzgebirge Aue also defeated SV Sandhausen, who was threatened with relegation, 2-0 (0-0), which meant that the Saxons initially came eighth in the table. In the match between Eintracht Braunschweig and SV Darmstadt 98 there was no winner, the teams separated 1: 1 (1: 1). Braunschweig remains table 15 for the time being. 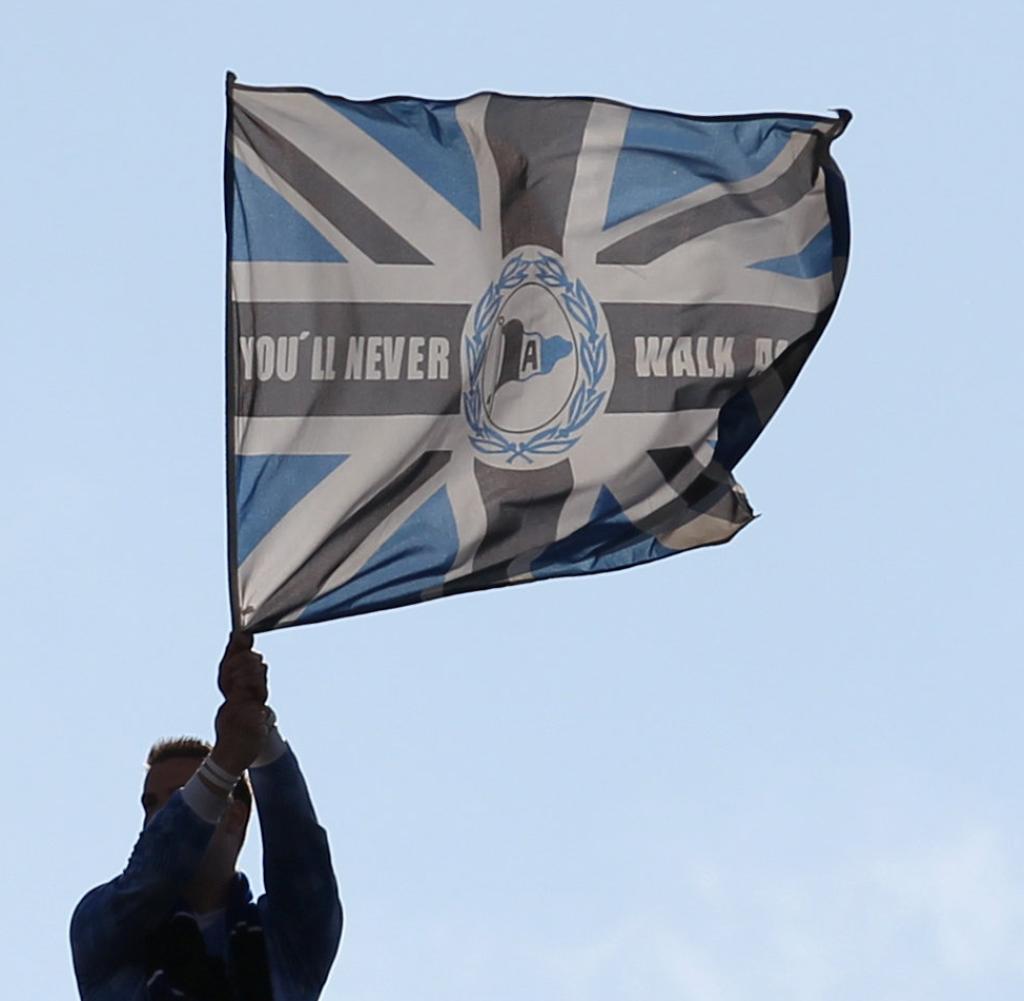