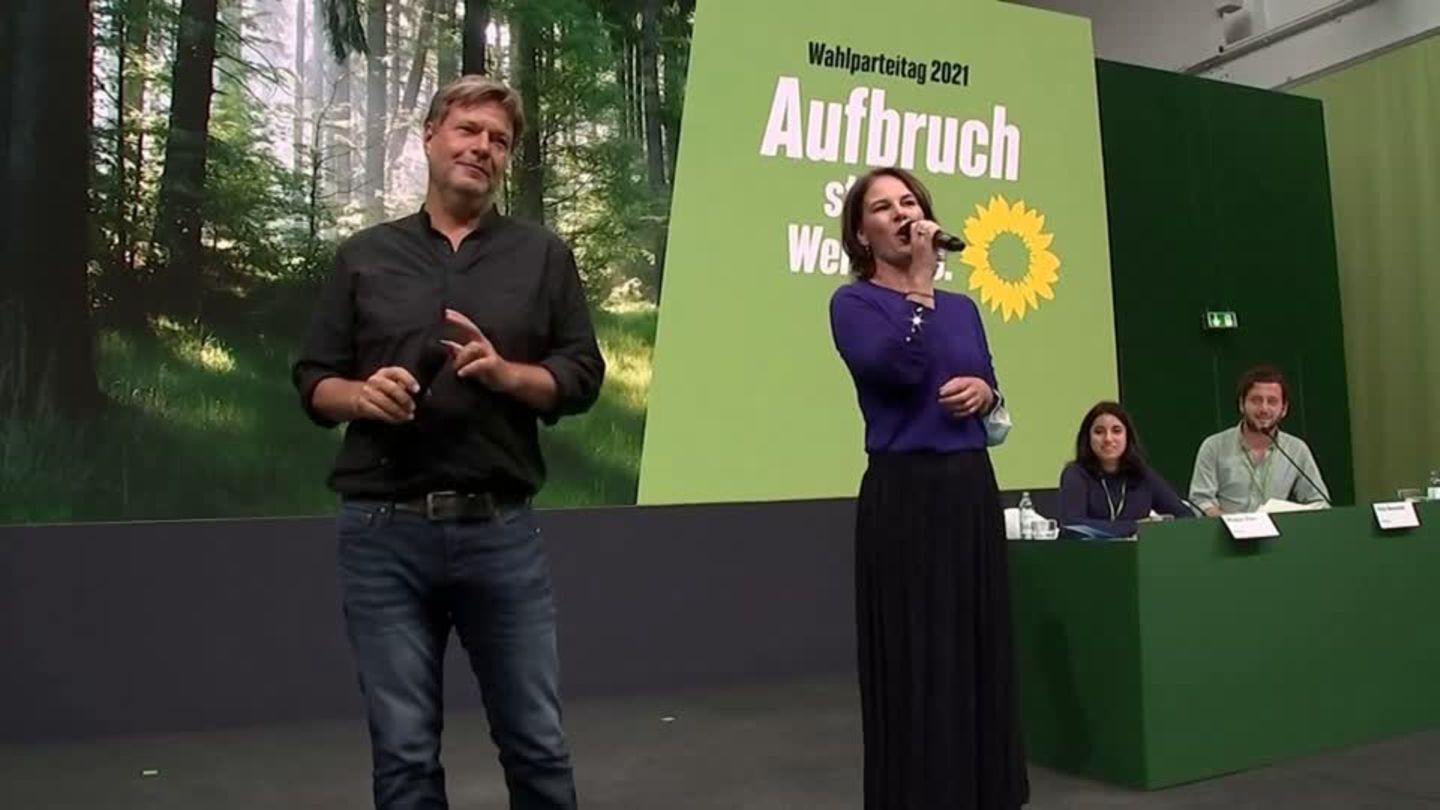 Video
Baerbock calls for a departure for social justice

The first measure of the new federal government must be to raise the statutory minimum wage to twelve euros, said Baerbock on Sunday at a small party conference in Berlin.