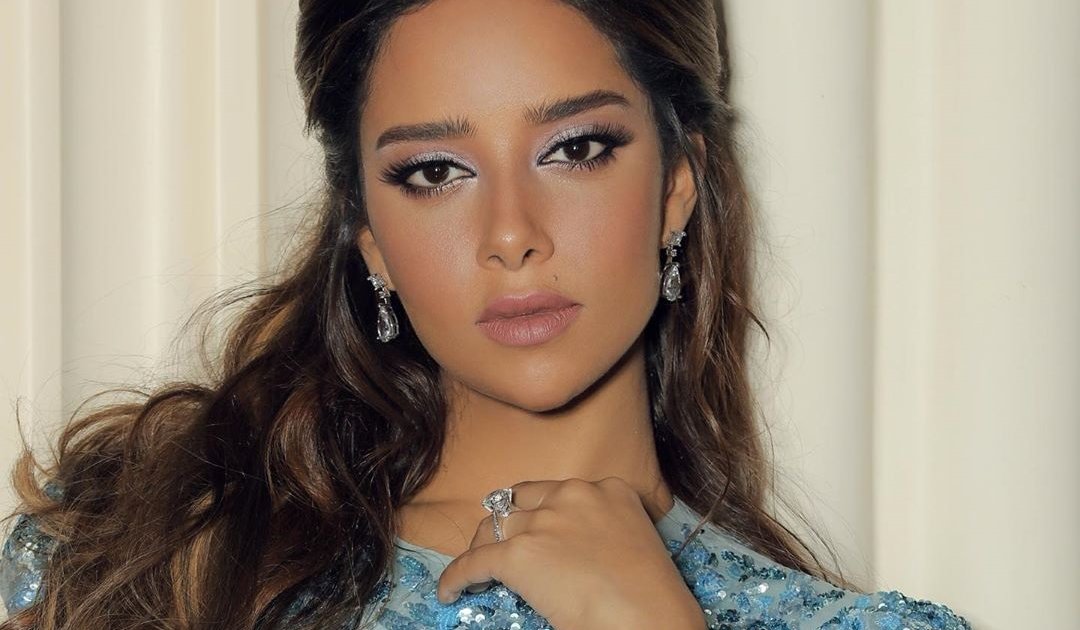 The Yemeni actress revealedBilqis​ Fathi, in a video clip, through her personal account on the social networking site, said that she feels very tired, especially during exercise, which forced her to visit a doctor and conduct some tests to find out the reason.

Belqis confirmed that she had reached the point of fainting from extreme fatigue, and her inability to always see clearly, although she does not neglect her health in general and is keen to eat healthy and useful food.
Belqis said that after visiting the doctor and conducting some tests, she knew that she suffers from what is called a severe drop in the level of iron and a deficiency in vitamin B, and she advised her followers to get tests done permanently.