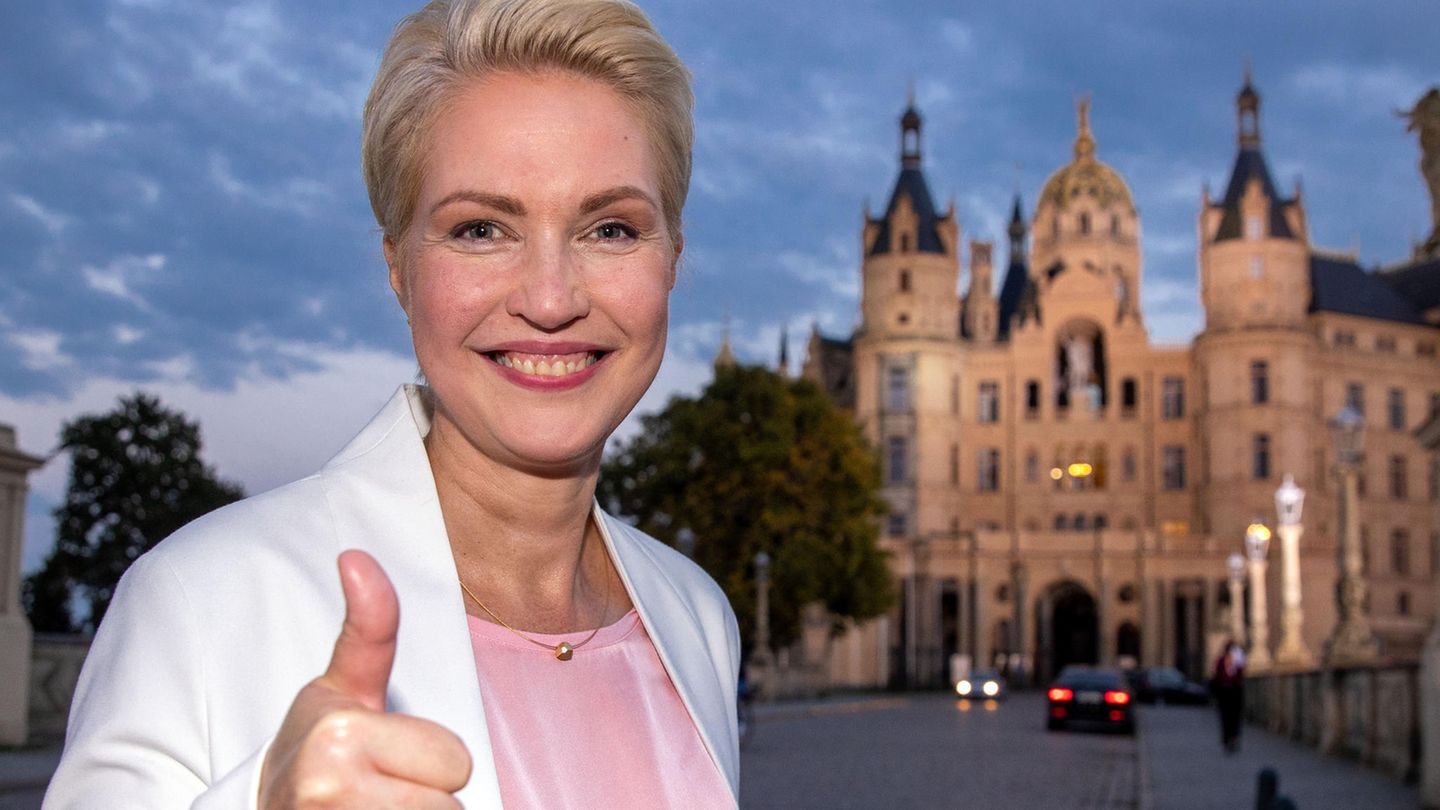 “This is a great success for the SPD in Mecklenburg-Western Pomerania,” said Prime Minister Manuela Schwesig.