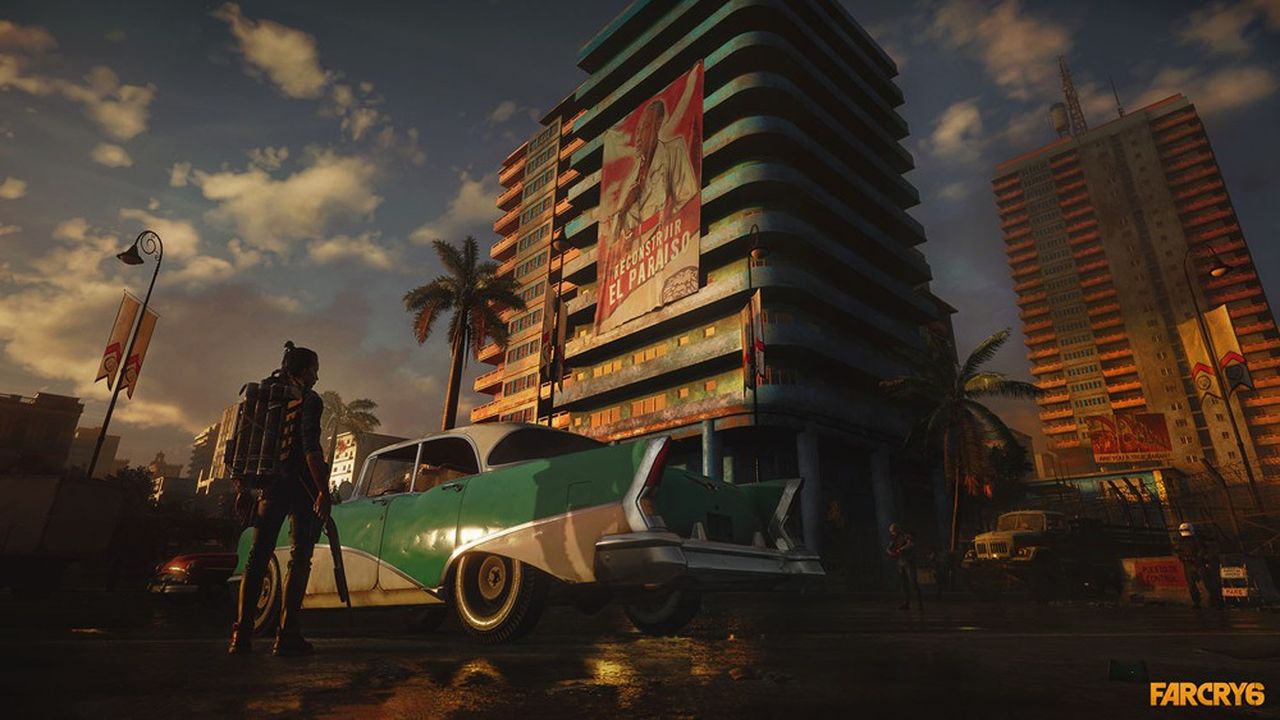 Ubisoft had warned several times. The special working conditions for its developers in this year of the Covid-19 epidemic will indeed force the French video game publisher to postpone the release of titles eagerly awaited by fans and investors. On Friday morning, Ubisoft’s share lost 7.79% at the opening.

On the sidelines of the presentation of its results for the first half of its fiscal year, executives announced Thursday evening that the shooting games “Far Cry 6” and “Rainbow Six Quarantine” would not be marketed before April 2021 Initially, the first was due out in mid-February, that is, before the end of Ubisoft’s fiscal year which ends on March 30. The second had already been postponed for the first time a year ago, to be improved after the difficult debut of another title of the group.

This time, Ubisoft justifies the postponement by the delays taken by its development teams, the vast majority of which are still teleworking. ” These games would have launched this year if it had not been for the Covid », Explained Yves Guillemot, CEO of Ubisoft during a conference call with analysts, the company had to reorganize and this had an impact at certain points in the creation of the games ».

Consequently, the company has revised its financial objectives for its 2020-2021 fiscal year. She now hopes for a “net booking”, more or less its turnover, between 2.2 and 2.35 billion dollars, against a range of 2.3 to 2.6 billion euros expected previously. The operating profit will be between 420 and 520 million euros when the company imagined up to 600 million euros on this indicator.

« This is the second warning in two years », Emphasizes Charles-Louis Planade, video game analyst at Midcap Partners. According to him, the failure of “Ghost Recon: Breakpoint” last year and the recent departures of executives following cases of internal sexual harassment are undoubtedly not unrelated to the slowdown in the group’s productivity.

It would nevertheless be for Ubisoft the first time that the company crossed the threshold of 2 billion euros in revenue. Despite the postponements announced, the group can count on a good demand for the games already released. Between April and September, its turnover increased by 8.5%. The group claims 100 million active players on its titles. ” This is the magic of Ubisoft, they have a very nice catalog that allows them to be profitable without leaving the game », Continues Charles-Louis Planade.

To meet its objectives and take advantage of the imminent release of the new Playstation and Xbox consoles, the group has just released a big budget game (called “AAA”), the Watch Dogs Legions hacking game, and plans to release it by its next year. end of the year for its flagship product “Assassin’s Creed Vallhala” and “Immortals Fenyx Rising”.

On Wednesday, the Polish publisher CD Projekt had also announced to postpone the release of the most anticipated game of the year, “Cyberpunk 2077” by 21 days, due to difficulties in adapting it for future consoles while its employees are working from their house.