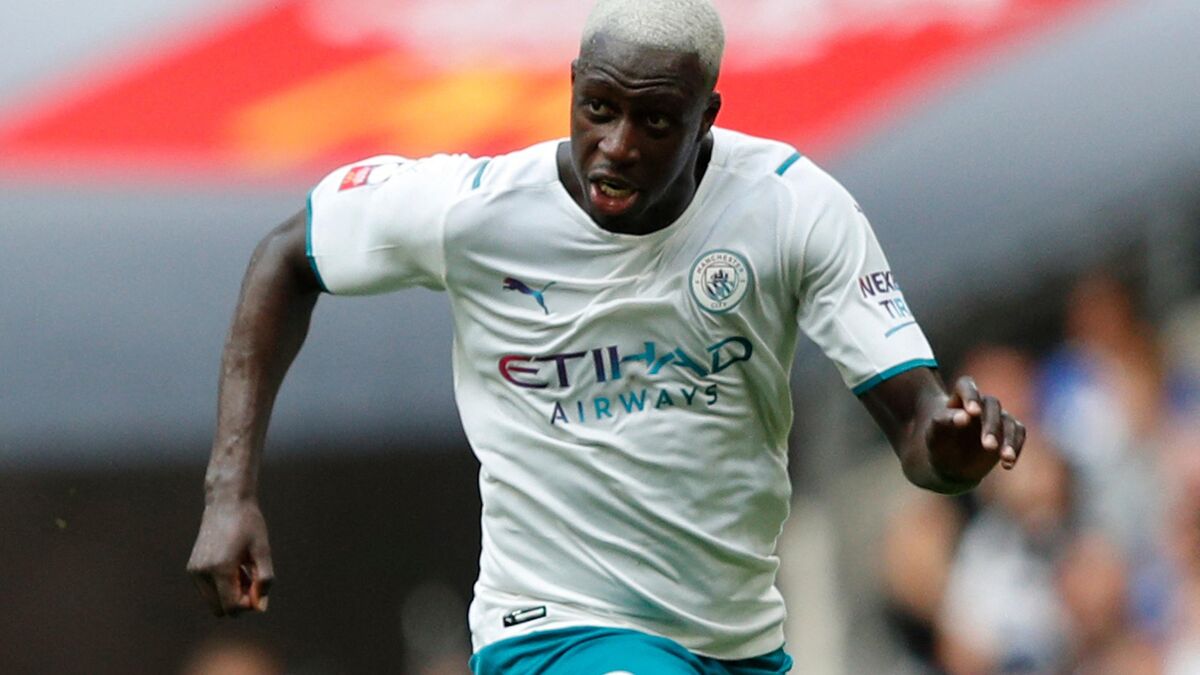 His digital avatar has simply been deleted. Benjamin Mendy, accused of rape and sexual assault and imprisoned since the end of August for not having respected the conditions of his judicial control, will not appear in “Fifa 22”, latest version of the famous series video games available from October 1st. Mentioned by several Internet users on social networks in recent days, his absence was confirmed on Monday at Parisien-Today in France by EA Sports, the publisher of the franchise.

“As Benjamin Mendy has been withdrawn from Manchester City and the French national team, he is also withdrawn from these respective numbers in Fifa 22 and his appearance in Fifa Ultimate Team and Ultimate draft (Editor’s note: two online game modes ) is suspended pending trial, ”the US company said in a statement. In short: it will no longer be possible to play with the left side of Manchester City regardless of his chosen mode of play.

Pep Guardiola declined to answer a question about him

The world champion has already been deleted from the Manchester City online store, where it is no longer possible to buy a product in his name. The former player’s record of OM and Monaco is however still online on the site of the British club. The latter announced at the end of August that the player was suspended and that no comment on his situation would be made while the investigation was underway.

Asked Monday at a press conference about the defender’s absence on the eve of facing PSG in the Champions League, Citizens coach Pep Guardiola did not respond to one of our colleagues. The club’s press secretary demanded to move on to another question, without commenting further.

The FFF has not communicated on the player’s situation, but his imprisonment makes his presence in the national team impossible. He has not appeared since November 2019 and a qualifying match for the Euro in Albania (2-0).

Kept in prison until further notice after a new preliminary hearing on September 10, Benjamin Mendy will be tried on January 24 on the merits of the case, where he is accused of four rapes and sexual assault on three women between October 2020 and August 2021. The player from Essonne was imprisoned for not having respected the constraints of his judicial control by organizing an evening with about twenty people in August. According to our information, the left side was prohibited from receiving more than four people who were not among his relatives or employees.