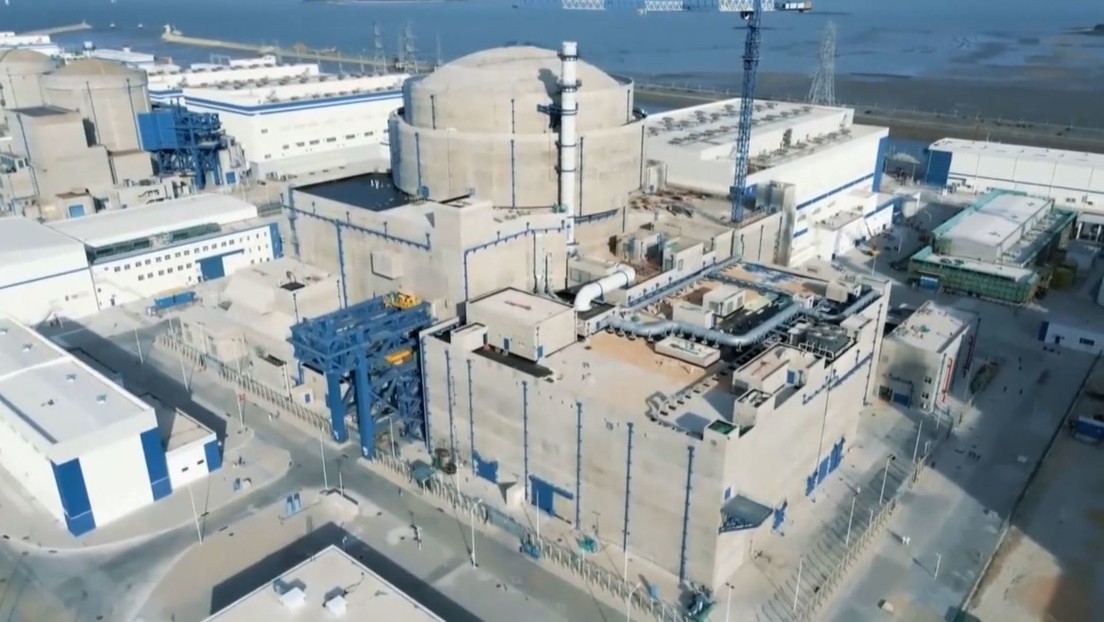 Located in Fujian province, it was designed to have a lifespan of 60 years.

Hualong One, the first nuclear power unit with a third-generation reactor produced in the country, has started commercial operations on Saturday, announced the China National Nuclear Corporation (CNNC).

The reactor is located in the city of Fuqing, in Fujian province, according to AP. It was designed to have a useful life of 60 years.

Construction of the reactor began on May 7, 2015 and approximately 200,000 people participated in the project.

The reactor is expected to considerably increase China’s competitiveness in this industry and play a significant role in the process of optimizing the Asian giant’s energy structure, and increase green development, as it will help reduce emissions, the agency said.