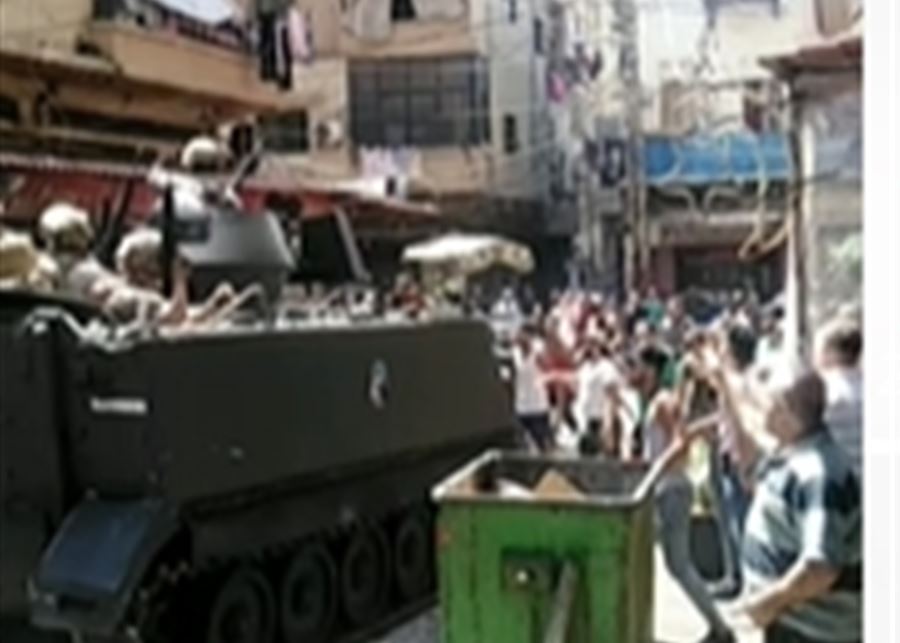 The security situation in Tripoli has rolled dramatically today, following the shooting that started as a result of a father’s congestion over his daughter’s health condition due to the power outage and consequently the oxygen machine for her, and she suffers from a lack of oxygen.

The situation quickly developed, after the army came to control the situation, so the people of the area were in solidarity with the father and prevented the army from entering, so shooting increased and a state of chaos prevailed, and shops were forced to close, while it was reported that “armed people appeared in a number of Tripoli areas.”