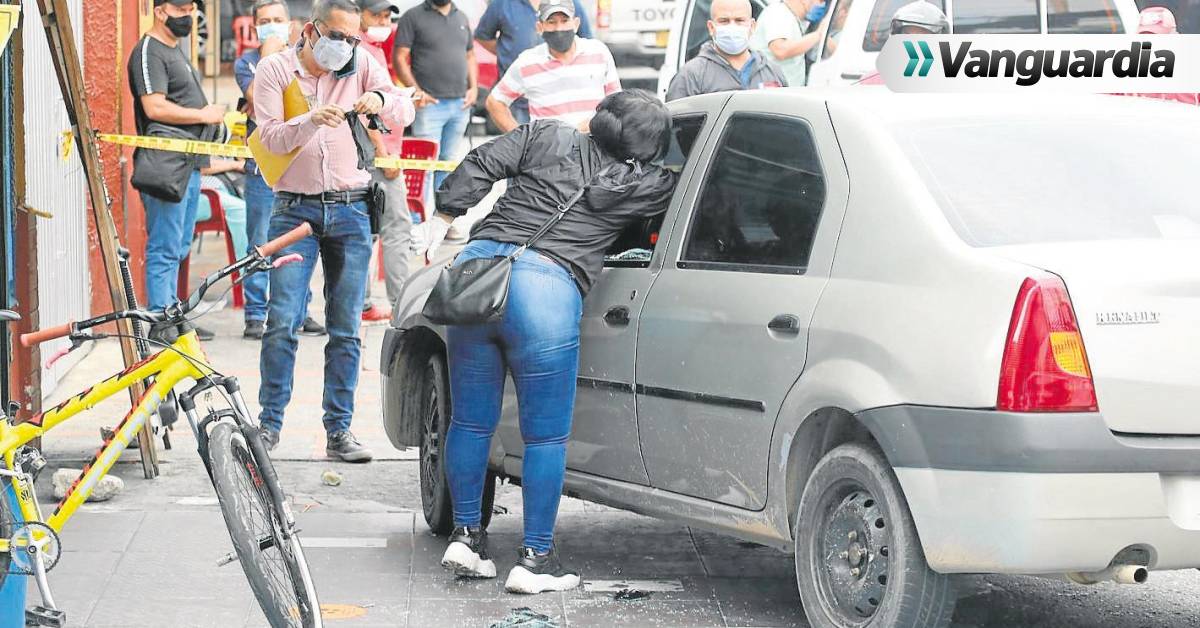 DAnd surely the hitmen who shot José David Castillo Suárez followed him, because otherwise, how can you explain why they would have located him so easily?

Castillo Suárez, 29, parked a modest Renault Logan with CDL-716 license plates from Bogotá, around 3:30 in the gray afternoon on Thursday, in one of the many bays of the so-called luxury street – although in reality it is Carrera 19 between streets 20 and 21- on the border where the Alarcón and San Francisco de Bucaramanga neighborhoods merge.

Stealthy, the murderer who was brought by a second subject on a Pulsar motorcycle whose characteristics remained lost in the memory of dozens of frightened witnesses, was determined and acted accordingly.

The criminal waited for both Castillo and the employee who came out to offer his services to be distracted in the diligence that took José David to the busy sector.

The mechanic who had just been asked to fix his headlights opened the hood to concentrate on his business.

Then the murderer attacked.

“Wow, they sounded like three shots …” they recounted in that hive, after being more than alert with the shooting.

That bandit with the adrenaline to the maximum, knowing that he was in a block that bustles with customers, started a race towards the place where the accomplice was waiting for him. Later, many remembered in the convulsed sector that the machine of the authors of the attack was red and someone even said the exact registration number.

Behind, José was left with three fatal impacts: one in the right shoulder, another in the left and one more in the temporal region in the skull.

Although at the end of this edition the authorities assured that he lived.

Little or nothing feared the encomendero of death to do his ‘job’ in a block where there were at least a dozen open stores. “He ran, the other one was waiting for him at 20 and they went the wrong way …”.

Later, when some of the car trimmers became second-hand paramedics, some people – supposed relatives of Castillo – would have arrived and some documents from the vehicle would have been taken, which remained parked diagonally as José left it.

Yellow ribbons cordoned off the block, while the arriving judicial investigators began a swift race against the huge raindrops that began to warn that if they did not hurry, much evidence would be ‘washed away’.

It had been 5 and a half hours since the Santander Park had “sung victory” for the hours that the region had taken away from criminal acts.