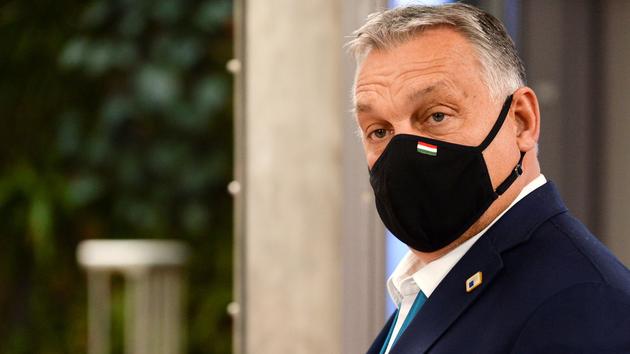 They have not been validated by the European Medicines Agency but the Hungarian minister has ordered doses for his country.

Sputnik V, the Russian vaccine against Covid-19 has still not been approved by the European Medicines Agency, nor has the Chinese vaccine produced by Sinopharm. But in Hungary, a first green light from the Hungarian National Institute of Pharmacy and Nutrition (OGYÉI) has already been given. The National Institute of Public Health has yet to issue its final approval in the coming weeks. According to a recent decree, it is now possible in Hungary to use a vaccine without agreement from the Hungarian National Institute of Pharmacy and Nutrition, on condition that it has been received by a million people abroad, in three countries, one of which must be a member of the EU or a candidate country … China has already sent a million doses to Serbia, a candidate country for membership of the ‘EU and ally of Viktor Orban. In this country, the Sputnik vaccine is also administered.

Read also :Coronavirus: why the Russian vaccine “Sputnik V” is not leading the planetary race

On January 22, the Minister of Foreign Affairs of Hungary, Péter