Vimala Pons: “I listen to movies”

Mischievous and mischievous icon of the latest generation of French directors (Peretjatko, Mandico or Betbeder), Vimala Pons is also one of the singular talents of the contemporary circus. As she completes Memories of the slit man, Mikki Rappuleinen, his life, his work, presented as “A medium-length film without image, soon to be published in audio cassette” (1), she put all her fantasy and her wide musical culture in her answers to our questionnaire.

What was the first teenage disc you bought with your money?

It was a group shot, two cassettes and a single: an audio book of the biography of Franz Liszt by Jean-Yves Patte, the album The Sign from Ace of Base and It’s like that from Run DMC.

Your favorite way to listen to music?

The last disc you bought?

Where do you prefer to listen to music?

A favorite disc to start the day off right?

Do you need music for work or silence?

I need to listen to a movie (at random, Sylvia Scarlett by George Cukor) plus atmospheric music (for example, Pier & Loft by Hiroshi Yoshimura) and, at times, adding a third broadcast point with something more tube than (for example, Portugal Eleven Pond).

The song you’re ashamed to listen to with pleasure?

Obviously Sad waltz of Sibelius, superimposed on The Sweetest Taboo from Sade, which I pause from time to time to listen In my mother’s eyes of Arno.

The disk to survive on a desert island?

All Palmbomen II and Hounds of Love from Kate Bush.

What album cover do you want to frame at home as a work of art?

A record you would like to hear at your funeral?

A potpourri. Old abram brown by Benjamin Britten, then She’s in Maniac by Michael Sembello, then (The Strange Circumstances Which Lead to) Vladimir and Olga Stranglers and, finally, An Island in an Island from Mansfield. TYA.

Do you prefer records or live music?

Do you prefer mom or dad? Dad. Otherwise I particularly prefer Heimat’s concerts and the records of Olivier Demeaux and Armelle.

What is the record that you share with the person who accompanies you in life?

The credits ofAncient Aliens, a documentary series on extraterrestrials.

Two Vanilla Balls at the Yeah festival in Lourmarin, the best group with batteries in the Laurent Garnier festival.

Do you go to a club to dance, flirt, listen to music on a good soundsystem or do you never go to a club?

I go to club to listen Everything is beautiful by Erwan Ha Kyoon Larcher and then I go back to watch True Stories, David Byrne’s only feature film. What a beautiful evening.

Do you know what metal drone is?

Yes, and I prefer Einfach da sein from Kompromat.

The last disc you listened to repeatedly?

The song that always makes you cry?

The group you would have liked to be part of?

The one formed by Mark Hollis (the singer of Talk Talk), Felix Kubin and Elli Medeiros. 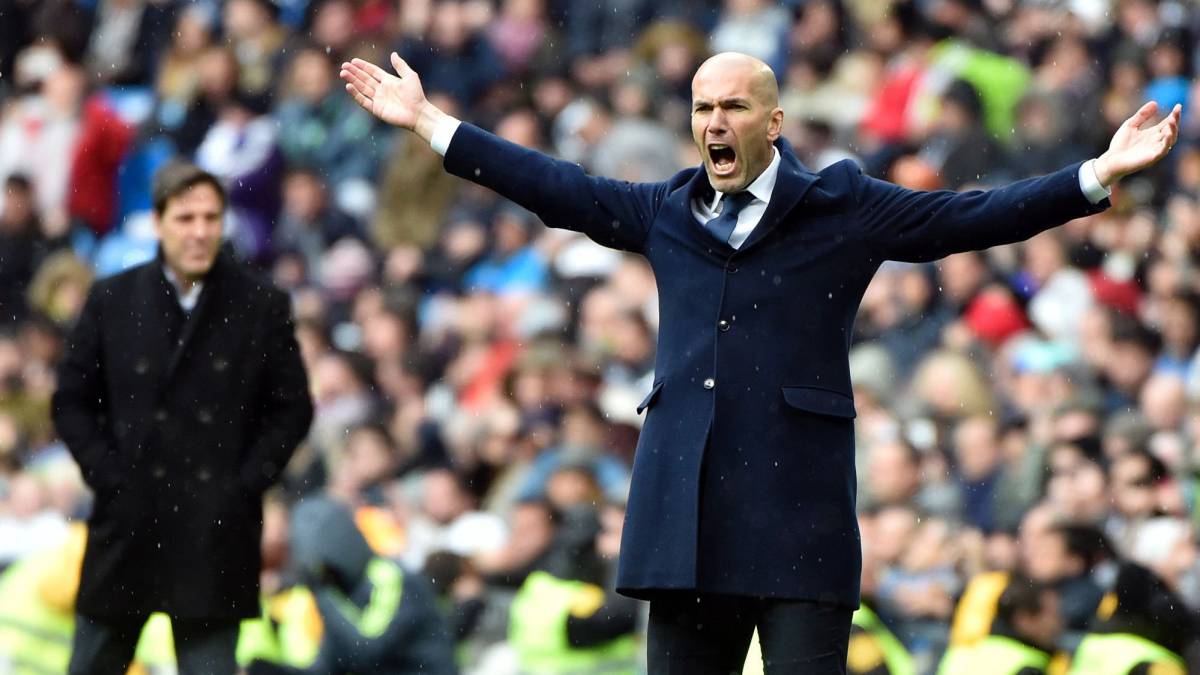 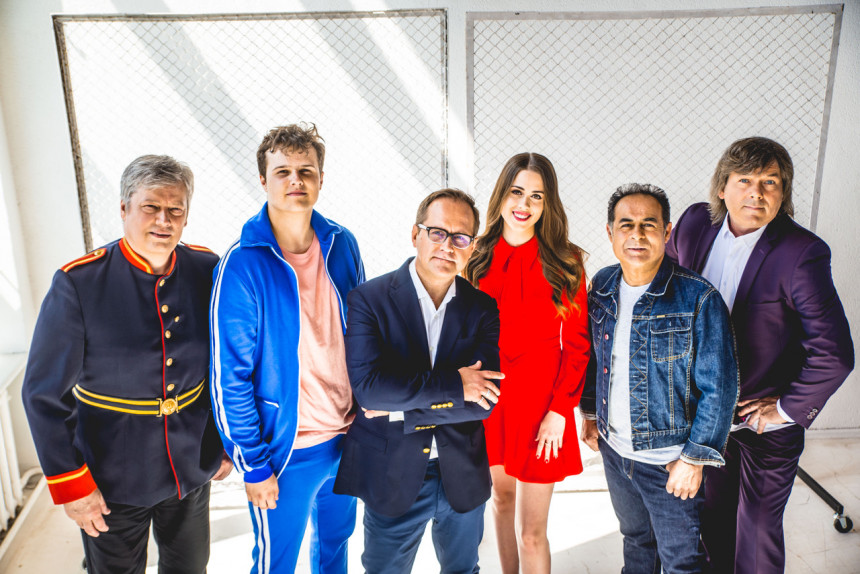 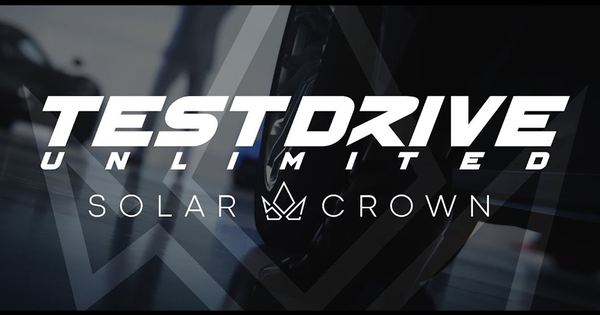