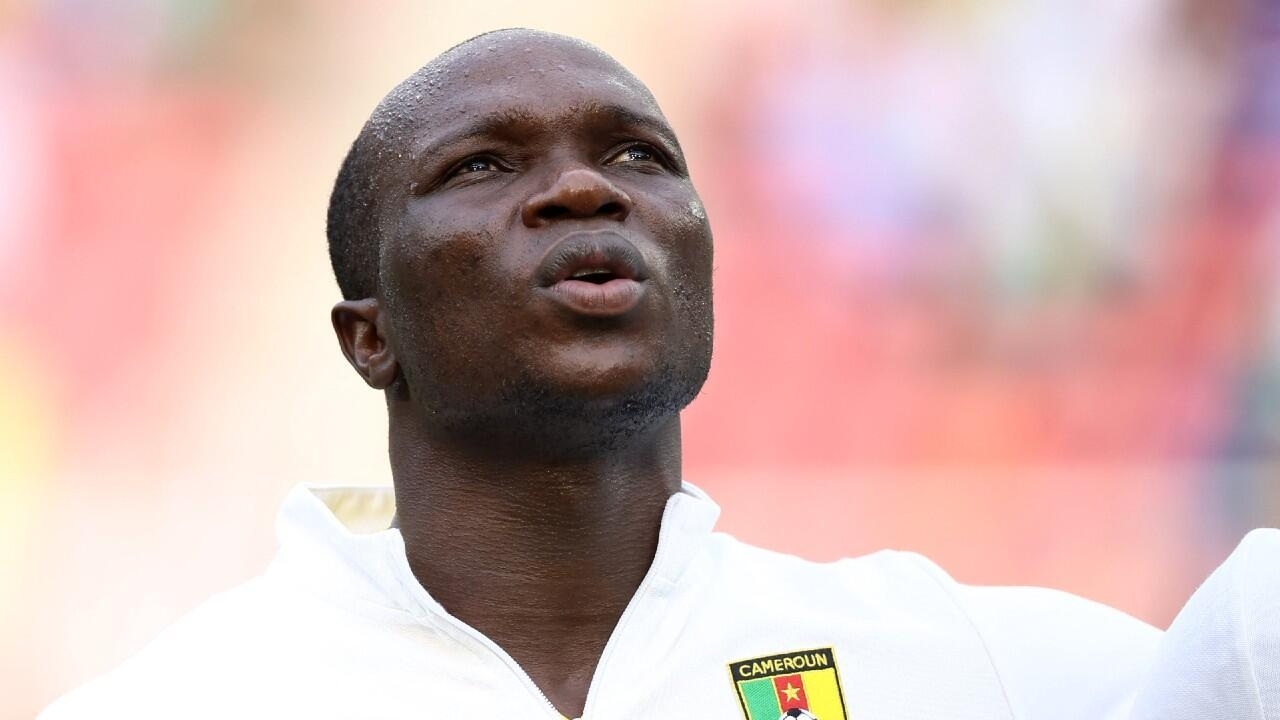 Since the start of CAN-2022, Cameroon captain Vincent Aboubakar has carried his team. With five goals on the clock, he largely contributed to the qualification of the Indomitable Lions for the round of 16. At 30, he is adored by an entire people.

Vincent Aboubakar is the strong man at the start of CAN-2022. Even before the round of 16, the captain of Cameroon has already entered the history of national football.

5 – Vincent Aboubakar scored 5 goals in 3 matches in this 2021 African Cup of Nations, no other Cameroonian player has found the fault more often during the same edition of the CAN (5 for Samuel Eto’o in 2006 and 2008). Unstoppable. #CPVCMR #CAN2021 #TeamCameroon pic.twitter.com/dJiYKV0wn1


Irresistible in front of goal, the player from Al-Nassr Riyadh (Saudi Arabia) fell in love with football from an early age. The footballer, who celebrated his 30th birthday on January 22, on the eve of the round of 16, discovered this passion in the streets of the Roumdé Adjia district of Garoua, as told The World newspaper. “He has loved football since he was 6 years old!” Michel Dior, his older brother, told the daily. At the time, he played goalkeeper, but his family did not encourage him in the sport, “convinced that like most Cameroonian kids, he will not go far and will end up giving up”, underlines his brother.

From Garoua to FC Porto

While his siblings pushed him to continue his studies, Aboubakar was spotted by his hometown club, Coton Sport Garoua, and joined the youth teams. During the 2008-2009 season, he turned professional. Moussa Touré, secretary general of Coton Sport FC de Garoua from 2007 to 2017, remembers his sensational debut well. “I also remember his first international match. It was in Gabon in the Champions League with Coton Sport in 2009. Vincent told me he was tired and didn’t want to travel because he had just tried out in Europe. But in the end, we went together. He scored three goals that day against MangaSport,” he said. at the Foot11 website.

His club performances allow him to be part of the list of 23 players summoned by Paul Le Guen to participate in the 2010 World Cup with Cameroon. He becomes, at 18, one of the three youngest players of this World Cup. The same year, he was recruited by Valenciennes, then in Ligue 1, and made his debut in Europe. “We saw when he arrived that he had great qualities. Vincent had trouble adapting to French life, he was shy. In the Coupe de la Ligue, he scored three goals against Boulogne and caused a sensation. It was a click for the club”, confided his former teammate in the northern club Guillaume Loriot, to Foot11.

Three years later, Vincent Aboubakar left for Lorient. His first season in Brittany was a success: he finished second top scorer in the championship behind Zlatan Ibrahimovic with 16 goals in 32 Ligue 1 games. In 2014, he flew to Portugal, at FC Porto, where he spent five seasons and won two championships. He was loaned to Turkish club Besiktas for one year (2016-2017), before returning in 2020, where he scored 15 league goals and won the Cup-Championship double.

At the end of the season, he took on a new challenge and joined the Saudi club Al-Nassr in June 2021, where he has scored six goals since his arrival. “I had the best moments of my football career at Besiktas. I reached the top with this club but the offer they gave me was not enough for me. Sometimes certain situations are out of your control “, had then explained Vincent Aboubakar to the Turkish newspaper Ajansspor.

“He’s a real leader in the locker room”

A little off the radar after this departure for the Middle East, the Cameroonian captain is therefore talking about him again on the occasion of CAN-2022. In three matches, he showed that he had the shoulders to carry his selection. The striker “is respected by his teammates, he represents the coach very well, he is a leader”, declared his coach Toni Conceiçao before adding: “He is a very great player on the field and also outside. .”

Vincent Aboubakar is also praised by his teammates. “He’s really someone who gives us advice, especially to us strikers. He’s a real leader in the dressing room. When it’s time to talk, he does it and encourages us. I’m very happy with his good performance on the pitch. That makes him five goals already. We hope he will finish as top scorer,” summed up Cameroonian striker Ignatius Ganago. at 365football.

With such a thunderous debut and in front of his home crowd, the captain could well continue this momentum. The Indomitable Lions will play their round of 16 on January 24 in Yaoundé, against the modest selection of the Comoros, surprise guest of this final phase.

The father of winners