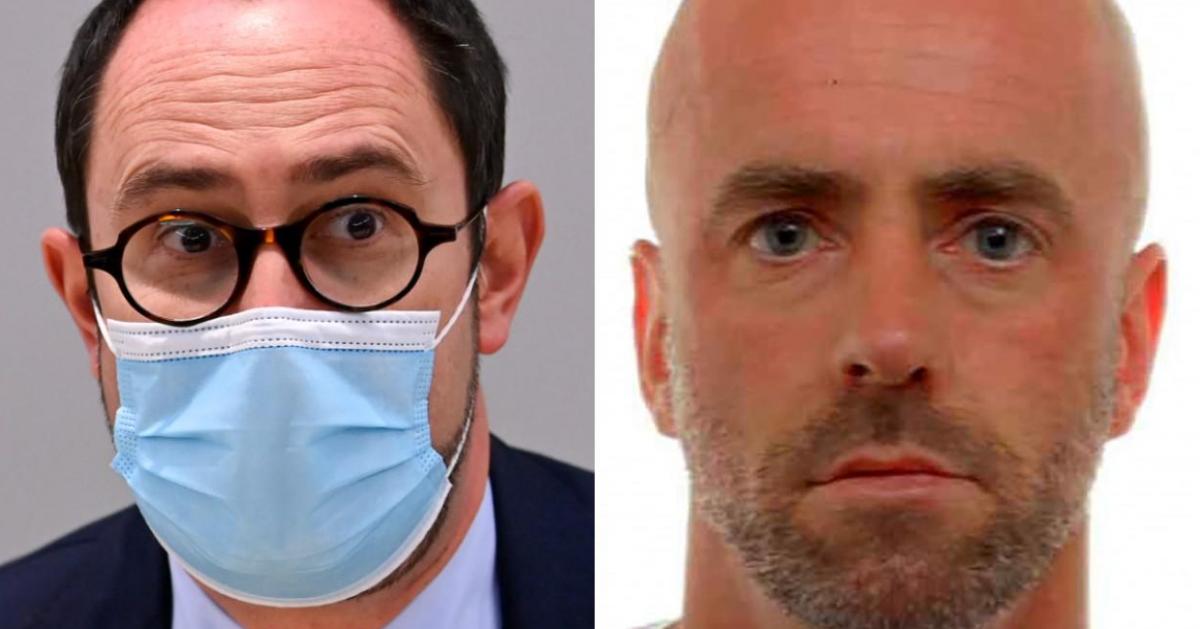 Justice Minister Vincent Van Quickenborne (Open Vld) reacted with horror on Monday to the capture and dissemination by foreign media of images of Jürgen Conings’ body, and called on the Belgian media not to broadcast them.

The minister regrets that these images, which do not come from people involved in the investigation, are circulating. Legal action is underway to have them removed. Vincent Van Quickenborne asks the Belgian media not to broadcast anything and not to refer to the foreign site on which they appeared, out of respect for those close to them.

The minister also wants to make the taking of images of corpses a criminal offense in the future. “To take and publish these images is in bad taste and despicable. This is unacceptable. It doesn’t matter who it is: perpetrator, victim or otherwise. It is morally despicable. Let us therefore establish clear limits in our penal code, ”he explained.