A rocket dropped at 10,000 meters above sea level by a wide-body aircraft, which then spins into orbit: the young Virgin Orbit company failed Monday in its first attempt to prove its technology, off California. “Mission ended soon after flight started“Virgin Orbit tweeted, without any details.

The young space company founded in 2012 by British billionaire Richard Branson wants to offer a flexible and rapid launch service to operators of small satellites (300 to 500 kg), a booming market. Virgin Orbit’s rocket does not take off vertically. Instead, the 21-meter-long craft, called LauncherOne, is hung under the left wing of an old, emptied and converted Boeing 747. The plane was named Cosmic Girl.

Once at altitude, the plane drops the rocket, which ignites its engine in order to gain speed, reach space and place its payload in orbit. The initial phase went well on Monday, according to Virgin Orbit. Cosmic Girl took off from Mojave Airport in the Californian desert, where many space companies are based, and then the plane flew to the area designated for release, over the Pacific off Los Angeles. “Cosmic Girl dumped LauncherOne!Tweeted the company.

But three minutes later, the company wrote: “We have confirmed a correct release by the device. However, the mission ended soon after the flight started. Cosmic Girl and our crew are doing well and are returning to base” It was a test flight, and Virgin Orbit had previously warned that it was “the most complex thing we have ever attempted. The earliest seconds after release are most important” A spokesman, questioned by AFP on a possible loss of the rocket, did not respond immediately.

The concept of an airborne launch is not new. The Pegasus rocket, from the Northrop Grumman group, has existed since the 1990s. But Virgin Orbit intends to offer a less expensive solution. An airborne launch is more flexible than a vertical launch, since in theory, an airport runway is enough to launch, instead of a space launch pad.

Richard Branson founded another space company called Virgin Galactic, which uses a similar concept but aims to transport tourists, not satellites, for a few minutes in zero gravity, more than 80 km above the surface. The start of these space tourist flights has been announced many times by Mr. Branson, for the summer of 2019, and most recently for the summer of 2020.

Goodbye to ‘La Leona’? Lupita D’Alessio talks about the uncertain future of her musical career 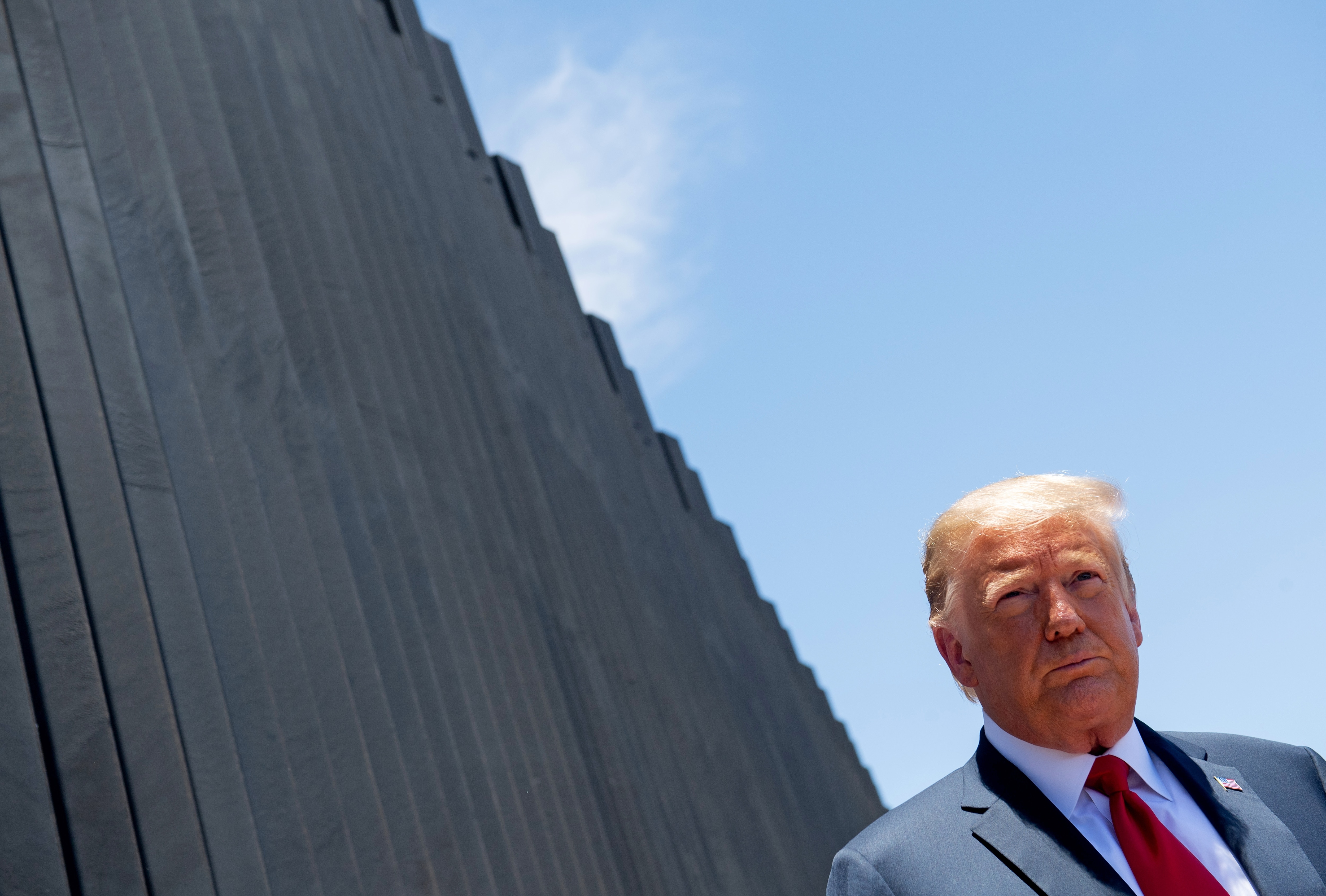