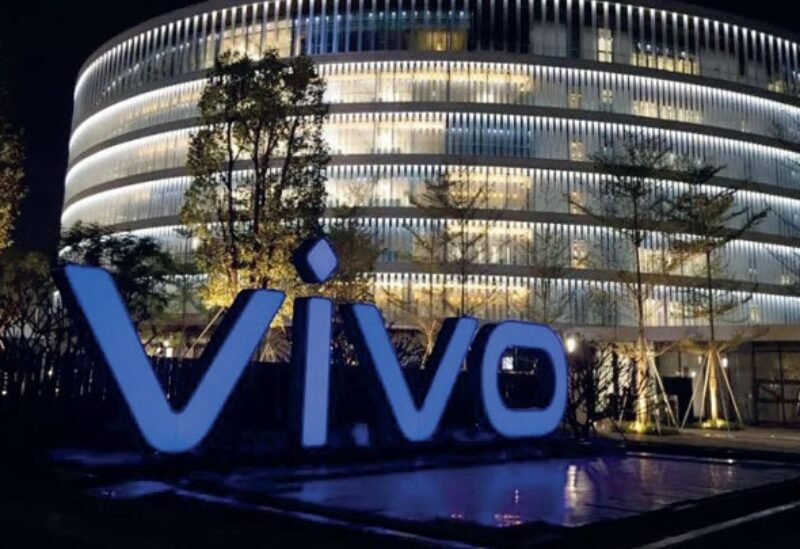 Vivo unveils the first tablet.. Here are the specifications

Vivo, the Chinese smartphone maker, revealed the specifications of its first-ever tablet, which it is preparing to launch officially in China in the next few days.

And the company “Vivo” published pictures of the new tablet on the Chinese “Weibo” website, which showed that the “Vivo Pad” will come with a flat frame and thin edges on all sides. The power and volume buttons are spotted on the right edge, while there will also be four speaker cutouts.

On the back panel, the tablet will come with a rectangular camera module that contains a dual camera with LED flash, and the “Vivo” brand appears in the middle of the back panel.

As for the specifications and settings, the Vivo Pad will come with a 2.5K screen that will support a refresh rate of 120 Hz. According to previous leaks, the screen will be OLED. While Vivo has not yet revealed the screen size of the device, it appears from the images that the device is equipped with a screen of 10 or 12 inches at the most.

The new tablet will be powered by the “Snapdragon 870” processor from the American company “Qualcomm”. Moreover, the device runs on the “Android 11” operating system out of the box, with the company’s “OriginOS” interface.

As for the battery, the tablet will get a battery with a capacity of 8040 mAh with support for fast charging of 44 watts. Other features will include “Vivo Pencil”, “Dolby Vision” and four speakers. It is expected that Vivo will share with its fans more details about the specifications in the next few days of excitement, before the device is officially launched.

One of the photos posted also shows a person using a “Vivo Pad” with a magnetic keyboard attachment. And this may be an addon that users need to pay extra money to get.

The leaks did not reveal the expected price of the tablet yet. It is expected that the device will compete with the recently launched “Oppo Pad” which also comes with the “Snapdragon 870” processor.

Regarding the launch date, it is expected that the Vivo Pad will be officially launched in the first week of next month. Besides, the brand will also unveil its new flagship series, “Vivo X Fold” and “X Note”.

According to the leaks of the Chinese company on Weibo, the brand will make an announcement tomorrow, Monday, and may announce the official launch date of the Vivo Pad.

iPhone 14 Pro Intelligence: There’s a reason why the camera module is getting bigger-ePrice.HK