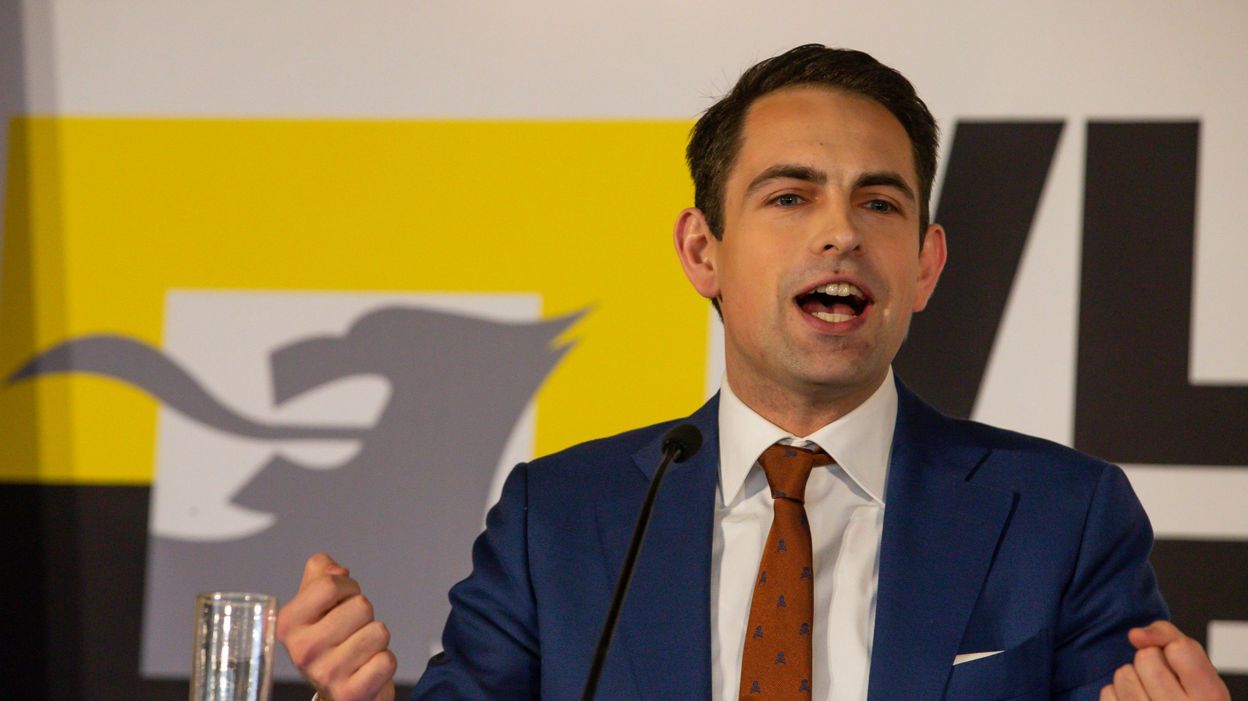 The Vlaams Belang announced on Sunday to launch its own mobile application, presented as a channel of “politically incorrect information” and “uncensored“, but also as a tool for interaction between activists (and sympathizers) and the far-right Flemish party.

Party president Tom Van Grieken readily presents his training as a victim of censorship by the main social networks (Facebook, Twitter). He notably cried censorship when Facebook had removed from its official page a message of condolences and sympathy from him to the family and friends of Jürgen Conings, the soldier listed as dangerous by OCAM, the Coordination Body for threat analysis. The message was punctuated by a “rest in peace“to the soldier’s address.

Following this same logic, the party shaped its Sunday communication under the slogan “Break the censorship yourself“, or an injunction to”break censorship yourself“. The party and its president hammered out the same message, via press release, Twitter and on the set of the VTM newspaper, promising to”unfiltered information“and accusing”Big Tech companies” having “clearly decided to target right-wing nationalists“.

If we do not know what type of information it will be, Vlaams Belang relays on Twitter a quote from its president on television, according to which the goal is that we “may continue to follow our political message“. In a promotional video, Tom Van Grieken calls out to those who”have had enough of the news on ‘young people’ (the quotation marks are marked by the party president, Editor’s note) who cause clashes or ‘disturbed men’ (ditto, Editor’s note) who carry out attacks“, which leaves little doubt on the subjects that the party intends to exploit. After downloading the application,”we will make sure, together” that “our people“come back”in first place“, conclude Tom Van Grieken dans ce clip.

The far-right party, despite its harsh criticism from actors like Facebook, is at the same time one of the parties that spends the most to communicate its message there. The Echo relayed last month, on the basis of data compiled by the AdLens collective, that over the period December 2020 – July 2021 (therefore 8 months), the Vlaams Belang had invested 640,106 euros in various announcements (political advertisements) on Facebook and Instagram.