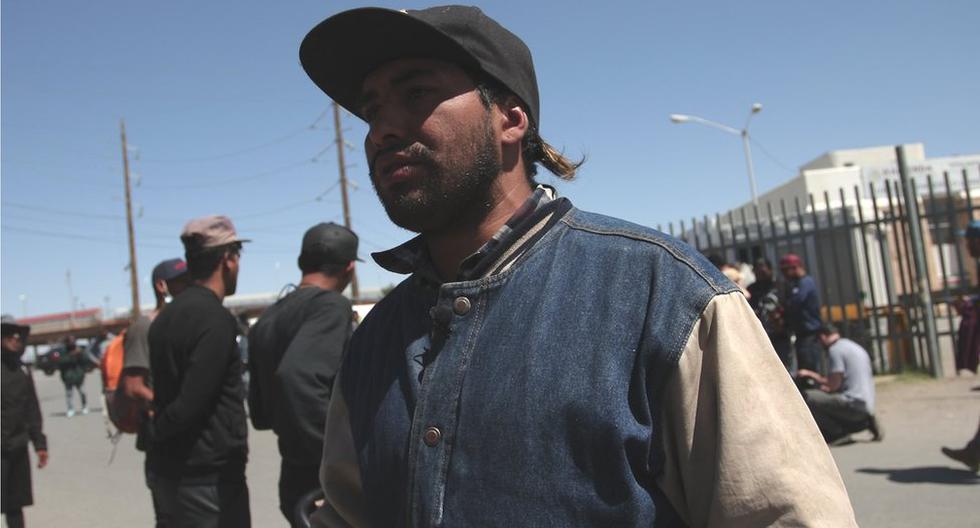 “And Putin If he were a woman, which he obviously isn’t, I don’t really think he would have thrown himself into this crazy macho war of invasion and violence in the way that he did.”, Johnson declared on the night of Tuesday the 28th to the German television network ZDF.

With these statements, the British Prime Minister defended the need for more women in positions of power. The start of this war conflict is “a perfect example of male toxicity,” he added.

Ben Wallace, the British defense minister, joined Johnson in telling LBC Radio that “the vision that President Putin has of himself and of the world is a little man syndrome, a macho vision”.

The answer of Moscow was not long in coming with an allusion to Boris Johnson. “Old (Sigmund) Freud dreamed in life of studying a patient like this!”Kremlin spokesman Dmitri Peskov told the official RIA Nóvosti agency.

During a press conference, Putin he suggested that his counterparts need to stop drinking alcohol and play more sports and claimed that Margaret Thatcher “decided to start hostilities” in the Falklands/Malvinas War, alluding to the fact that the former British prime minister was a woman.

But the most forceful reaction came on Thursday the 30th, when the Russian Foreign Ministry summoned the United Kingdom’s ambassador to Russia, Deborah Bronnert, to convey to her the energetic protest against the “rude” statements made by Johnson and other authorities “about Russia, its leader and official representatives of the authorities, as well as the Russian people.

The words of Johnson and Wallace were particularly provocative after the taunts against Putin recorded at the recent G7 summit in Germany. On Sunday the 26th, the British Prime Minister himself sarcastically asked the other leaders if they should take off their coats to show Putin that “we are tougher than him”.

To everyone’s laughter, Canadian Prime Minister Justin Trudeau replies that “riding bare-chested is the way to do it,” referring to the famous photos of Putin taken in 2009 showing him bare-chested. .

It is not a secret that the russian invasion a Ukraine it has caused the West to lash out at Moscow with measures that include harsh questioning and accusations and strong economic sanctions.

This week, the 30 leaders of the North Atlantic Treaty Organization (NATO) reflected in their new Strategic Concept, the document that defines the role of the alliance in the next decade, which “Russia it is the most important and direct threat to their security.”

Hence the teasing of Johnson about the strong man image of Putin have no greater use than to raise the tension even more.

“This will further increase tensions because it is a joke, an unnecessary mockery in a period of great tension. The I’LL TAKE It already has a lousy relationship with Russia because the Alliance sells and donates weapons to Ukraine in this war. The attitude of Johnson is foolish”tells El Comercio the Italian international analyst Francesco Tucci.

Emphasize that what you have said Johnson about Putin it contributes nothing at the international level or to the negotiations. “It does not contribute anything to the crisis, we simply have an escalation of tension because Russia is more upset”he adds.

For Brenda Estefan, a Mexican analyst and expert on international politics, it is not surprising that Russia show his disagreement and affirm that such comments offended not only the Russian head of state, but also the Russian people.

Despite the fact that Moscow asked for an apology from the United Kingdom Quite the opposite happened, what the Kremlin did was reinforce those comments through the British Defense Minister.

However, the expert does not believe that this incident escalates the tension to a higher level than what is already experienced. “There is a strong tension between the West and Russia. Moscow is seen as a staunch enemy and is typified as such even in the new NATO Strategic Objective”, he adds.

Experts agree that unlike the Italian Prime Minister, Mario Draghi, or the German Chancellor, Olaf Scholz, who have had a more open stance with Moscow, Boris Johnson since before the start of the war he had a tougher position against Russia.

Estefan remembers that the United Kingdom always said that there was going to be an invasion of Ukrainesomething that Paris or Rome doubted until the last minute, and that Johnson he has not wavered in his stance towards Moscow.

“Without a doubt, the personal allusion did not sit well with Putin and Johnson himself knew that making a joke of that nature would go down badly in Moscow, but he has been willing to do so. Remember that Johnson was the first international leader to visit kyiv before any other Western leader. He paid the first surprise visit to the Ukrainian president. He has been willing to stand firm”, he points out.

He points out that at the G7 summit, Downing Street reported that Johnson had told French President Emmanuel Macron to make no mistake, that this was not the time to negotiate with Russia and that a negotiation would only affect global stability. “Johnson is maintaining a very hard position that he has decided to take to the personal stage, there is an issue of egos of the leaders of Russia and the United Kingdom”, he notes.

Tucci speaks along the same lines and emphasizes that the relationship between Johnson y Putin in recent times it has been negative. “Johnson has been one of the toughest against Putin and has quickly aligned himself with the United States, unlike Germany, which wavered a bit and took a softer stance, especially at the beginning of the conflict in Ukraine. There are many power games between the NATO countries. Johnson lined up from the start”, he says.

On the other hand, remember that resorting to personal and qualifying allusions is a practice that has been seen before, mainly with former United States President Donald Trump who called North Korean leader Kim Jong-a little rocket man.

“There are leaders or prime ministers who go on to personal qualifications, which is highly questionable because it does not favor dialogue. In diplomacy you cannot reach that level because sooner or later you have to negotiate. I think that Johnson’s statements are absurd and do not contribute anything. Not for nothing has he been called the Donald Trump of the United Kingdom in reference to the statements he makes”, he points.