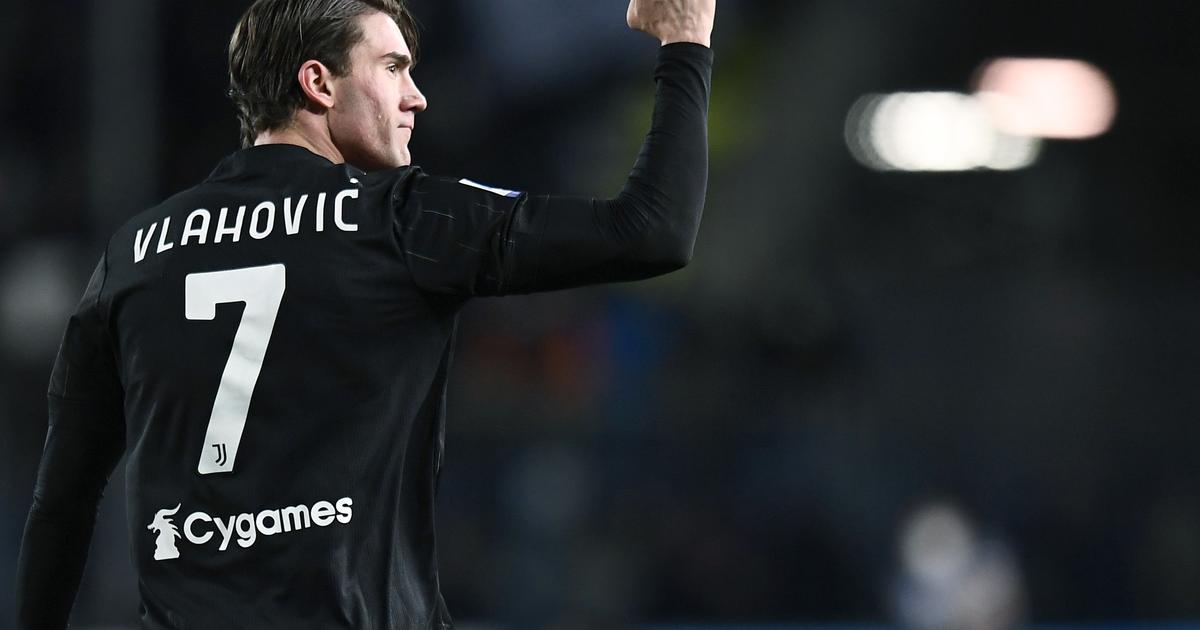 Thanks to her new recruit, the Old Lady signed a precious success on the ground of Empoli (3-2).

Juventus Turin got closer to the trio which dominates Serie A on Saturday during the 27th day, by winning against Empoli (3-2), carried by their new striker Vlahovic, who scored twice.

The Turinese are still fourth in the championship, but take advantage of the draws of the two Milanese clubs on Friday to catch up on their delay. With 50 points, they are now seven behind leaders AC Milan, four behind Napoli and five behind Inter, the latter two having one more game to play.

Once again, Juve were able to count on their new star, Serbian striker Dusan Vlahovic, snatched from Fiorentina for 70 million euros this winter.

Holder alongside the Swiss Denis Zakaria, another winter recruit of the Old Lady, the 22-year-old player first restored the advantage to his team (2-1) by standing out in the area then by hooking the goalkeeper before score with the left foot (45th + 2).

Shortly after the hour mark, he then managed to take the ball, yet given behind his back by Alvaro Morata, in depth, before stinging it ideally above the opposing goalkeeper (66th).

Since his arrival, the Serb has already scored four goals, including one in the Champions League against Villarreal. He now sits at the top of the Serie A scoring charts with twenty goals, ahead of Ciro Immobile (19 goals).

Before that, the former Parisian Moïse Kean had opened the scoring with an unstoppable header on a nice cross from Adrien Rabiot (32nd), before intimate silence with the finger, he who is the target of criticism in Turin for its ineffectiveness (four goals this season).

But Juve often left the initiative of the game to Empoli, who equalized twice, by Szymon Zurkowski (40th) and Andrea La Mantia (76th).

So without controlling the game, Massimiliano Allegri’s men got back to their new star, who let out his rage after getting a free kick in the opposing side at the end of extra time, while his team was suffering (90th +3).

Before that, the Salernitana of Franck Ribéry, red lantern of Serie A, had conceded the draw (1-1) against Bologna, twelfth, which does not help its hopes of maintenance.

Incidence falls slightly to 1240.3 – 57 people died related to the virus